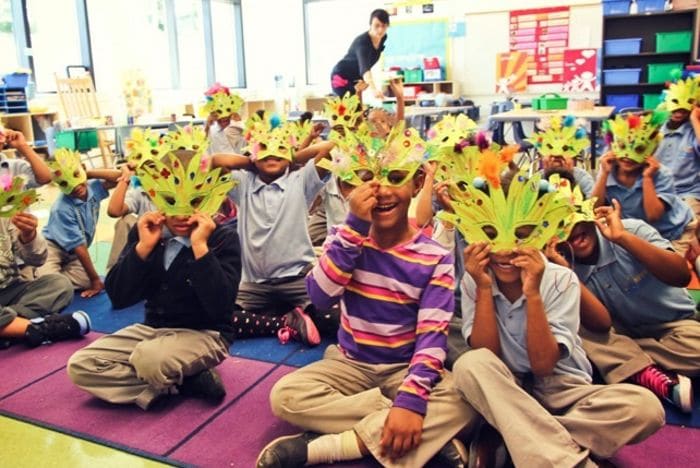 System-level changes and an influx of talent continue to transform educational outcomes in New Orleans, one of the fastest improving regions in the country.

During the years leading up to Hurricane Katrina in 2005, most of New Orleans’ public schools were failing and only 55 percent of students were graduating from high school. As the flood waters of Katrina receded, our community realized that New Orleans public education could—and must—change in order for our city to emerge stronger, healthier, and safer for future generations. State and local leaders acted quickly to capitalize on a rare opportunity to remake an entire urban public school system. Then and today, almost all public schools in New Orleans are charter schools serving majority low-income students.

In the years since Katrina, while Teach For America was expanding its footprint in the city, the community has seen rapid growth in student achievement. Next year, we expect that not a single child in New Orleans will attend a failing school, whereas this was not true for 62 percent of students just a decade ago. The proportion of our city’s public school students in third through eighth grade who score “Basic” or above on statewide exams has grown from 25 to 63 percent. Additionally, the gap between New Orleans student performance and that of their statewide peers has decreased from 23 percentage points to six.

Teach For America Greater New Orleans began with just 45 corps members in 1990, and now has a corps of nearly 200 serving the parishes of Orleans, Jefferson, and St. Bernard. Additionally, there are over 1,000 alumni living in the region. Today, Teach For America corps members and alumni comprise a full 20 percent of the New Orleans teaching force, and over 50 alumni serve as leaders at the school or school systems level.