The Massachusetts region provides an unparalleled context for working toward educational equity. Here, you will be immersed in both the depth and pervasiveness of educational inequity and an unrivaled opportunity to make lasting change.

Massachusetts corps members teach in traditional and charter public schools in the Greater Boston area, in historic port cities on the South Coast, and in Western Massachusetts. Wherever possible, we work to cluster multiple corps members in schools to maximize their impact on students and the community. Read on for more on each of these three sub-regions.

Greater Boston is our largest sub-region at Teach For America Massachusetts, both in terms of corps member placement and geographic spread. It is inclusive of the city of Boston, as well as Lawrence, Salem, Lynn, and Chelsea, which are smaller Gateway Cities that have become significant immigrant pathways over the last several decades. Full of history, Greater Boston also boasts one of the most exciting education ecosystems in the country. The Boston Public Schools is a prize-winning leader in urban education, and Greater Boston is also home to the nation’s strongest charter public school sector, as economically disadvantaged students regularly outperform their affluent suburban counterparts. A vibrant nonprofit sector supports our students and their communities with a wide range of resources, supported by a community of over 50 colleges and universities. Beyond city limits, whole school districts can defy the correlation between demography and success. The Lawrence Public Schools, for instance, exemplifies one of the strongest system-level turnaround successes in the state, and arguably, in the nation.

The South Coast of Massachusetts

A former international maritime hub about an hour south of Boston, the South Coast of Massachusetts is full of rich history and Portuguese and Azorean culture. Teach For America Massachusetts places corps members and alumni in two Gateway Cities in the South Coast: New Bedford and Fall River, where educational inequities play out even more starkly than neighboring affluent communities. The South Coast, however, boasts a tight knit community of stakeholders across the board working together to turn the tide. A dynamic charter sector, including Alma del Mar Charter School and Atlantis Charter School, are combining innovation and time-tested practices to provide a transformational education for South Coast kids. We are also proud partners of New Bedford and Fall River Public Schools, where district leaders are taking bold steps towards improving student outcomes. In New Bedford specifically, Takeru Nagayoshi (Massachusetts '14) was named the 2020 Massachusetts Teacher of the Year. This is our state's highest honor for educators, and an incredible testament to his students and the New Bedford High School community.

Nestled alongside the scenic Berkshires, just a few hours from New York City, the cities of Springfield and Holyoke present a unique combination of opportunity for impact and an affordable lifestyle in a beautiful setting. Teach For America Massachusetts has partnered with the Western Massachusetts community since 2015 and significantly grown its presence and footprint over the years, establishing itself as a critical talent source for the educational equity movement. The momentum around education reform in Western Massachusetts is at a unique and exciting inflection point. Our teachers and alumni are leading reform efforts throughout the Springfield Empowerment Zone (SEPZ), Holyoke Public Schools, and Springfield Public Schools, as well as leading some of our state’s best charter schools, which are outperforming the state.

All three sub-regions offer distinct, powerful opportunities to help us ensure all students in Massachusetts can access a world-class education.

Learn more about teaching in Massachusetts, including where Teach For America places corps members within the state, salary information, and details on certification and training.

Students economically disadvantaged in communities where Teach For America serves

“It is important for me as a man of color to be a force in the education movement because many of the decisions made that impact students in under resourced communities are not made by people who reflect the backgrounds and experiences of those in the communities the policies most directly affect.” 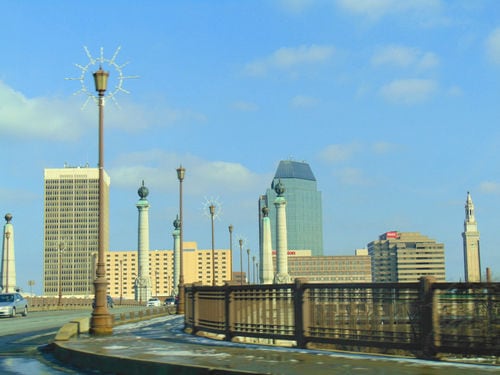 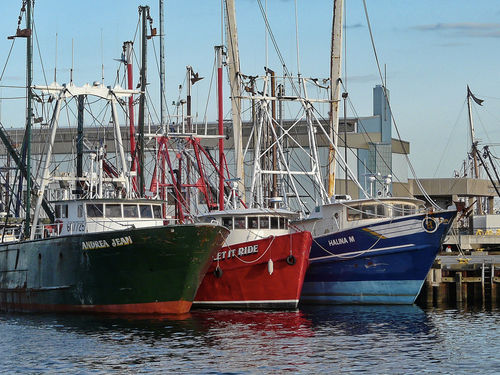 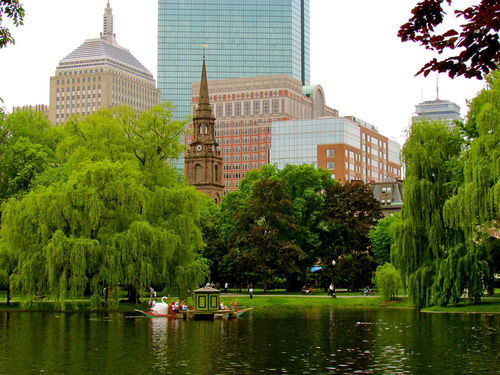 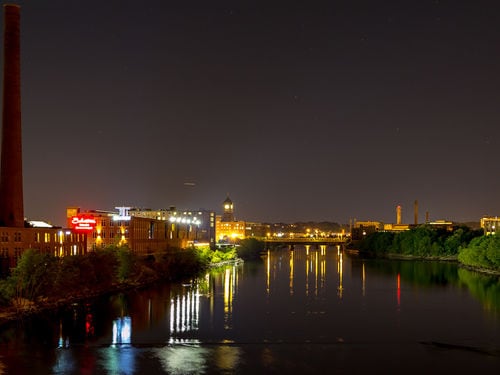 "Western Mass. is an amazing place. Not everyone knows that. It's a bit of a secret. The region has so much to offer: art, music, nature, culture, community, history... If you want to be part of the turnaround effort, Western Mass. is the place to be!" —Pema Latshang (New York '03)

“I firmly believe that no effective educator works in isolation from others...I want to continue to be a part of the innovation and growth that is uniquely possible in the South Coast.“ —Jessica Skoog (Massachusetts ’14)

"I love the mixture of ‘old’ and ‘new’ in Boston—native Bostonians mixed with recent out-of-state transplants, tradition mixed with a spirit of innovation. This cultivated a mindset in me of holding onto my roots while still being open to new solutions and ways of thinking."—Samantha Curtis (Massachusetts ’12)

"One of the many benefits of working in Lawrence is the direct effect schools have on the community... People in the city feel a heightened sense of responsibility for this future, and I am humbled at the opportunity to serve the community and help lead positive change." —Elijah Heckstall (Massachusetts ’10)

We partner with district and charter public schools in the following communities: