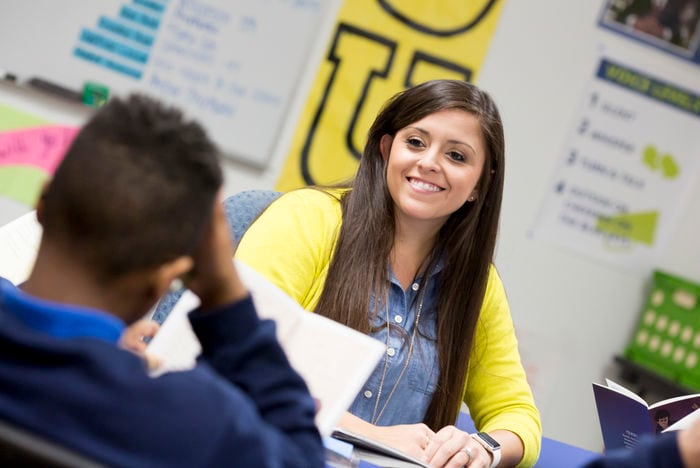 What we do isn’t for the faint of heart. It takes grit. We fight for every math problem solved, every diploma earned, and every opportunity created. It is hard. Frustrating. Demanding. But we’ve never stopped. Not once in 10 years. We rally with our kids. We swing for our schools. We dig deep for our communities. We lock arms and we lead. Because we aren’t done until every single student has an equal chance at the life they want.

In 2008, Teach For America came to Kansas City ready to tackle education inequity head-on. We were on a mission to build a diverse network of leaders who would fiercely champion, advocate, and teach our youth. Along the way, we were met with heart! And a whole lot of it.

We locked arms with Kansas City and rallied year after year. Thanks to our loyal community of partners, funders, and advocates, we're celebrating 10 years strong in Kansas City.

In the last decade, we believed, we pushed, we united, and we've had some impressive accomplishments, including:

At this moment in time, Teach For America Kansas City, along with our schools, community partners, and state, is working to ensure we have leadership necessary at every level to provide all students in Kansas City with the educational opportunities they deserve.

That’s why we need you. Stand with us by applying to the corps, sponsoring our efforts, or visiting a classroom to see our alumni leaders in action. Kansas City students deserve the opportunity to attain an excellent education and we look forward to having you join us in our mission.

Get in Touch with TFA Kansas City