The alumni on the latest Forbes list are leaders in a range of fields: education, entrepreneurship, media, and law. 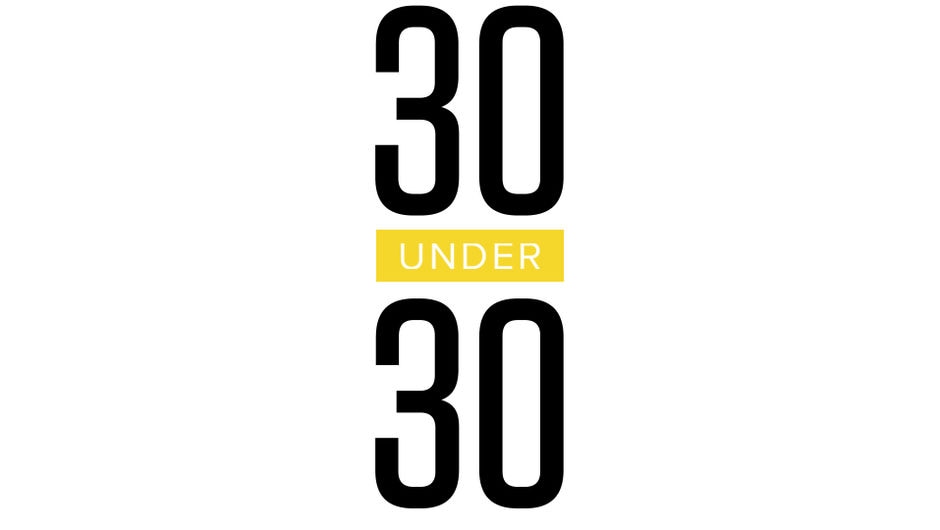 Training advocates for educational equity. Offering free legal representation to African LGBTQ+ refugees. Creating an app to teach sex education and reproductive health to teens. These are some of the amazing accomplishments that propelled seven Teach For America alumni onto the 2018 Forbes 30 Under 30 list.

The 30 Under 30 list recognizes 600 “youthful visionaries” across 20 industries. They are “the impressive, the inspiring and the (genuinely) enviable,” in the words of the Forbes editors. The TFA alumni on the 2018 list certainly fit this description. After their time in the corps, they went on to become leaders in different professional sectors and were recognized by Forbes in a variety of categories: Education, Social Entrepreneurs, Media, and Law & Policy.

Meet the seven extraordinary alumni on the 2018 Forbes 30 Under 30 list: 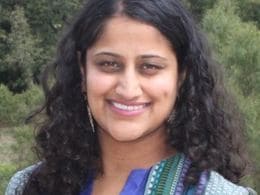 After teaching third grade in San Antonio as a corps member, Basrai saw an opportunity to work for broad-scale educational equity as executive director of Leadership SAISD. The organization offers free 9-month-long leadership training programs to anyone interested in working to create impactful change in the San Antonio educational landscape. With a focus on its core values of Expectancy, Teamwork, Inquiry and Tenacity, the program’s participants aspire to leadership roles on school boards and educational nonprofits.

The roots of Leadership SAISD stretch back to her early days at the University of Texas at Austin, from which she graduated. It was there she realized the extra challenges she faced as a first-generation American college student from an underfunded rural school compared to her classmates from wealthier schools. It is this sort of inequity that she teaches the participants in Leadership SAISD to address. 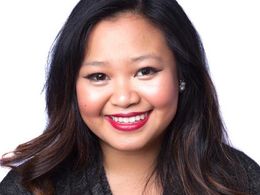 Ching is dedicated to advancing educational equity through technology. The idea for Literator sprang from her experiences as a TFA corps member teaching second grade at Reach Academy in Oakland. There she faced the challenges of teaching reading to a class full of children with different needs and skill levels.

The child of refugees from Lao, Ching graduated from the University of Wisconsin, Madison, and received an M.Ed from Loyola Marymount University. 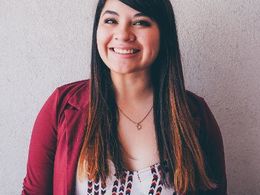 Montoya understands the challenges faced by the roughly 6.5 million undocumented immigrants living in the United States. At 13, Montoya came to Arizona with her family seeking refuge from the growing violence in Tijuana, Mexico.

Inspired by the stories of her students, a love of dance, and the experience of preventing her own family’s deportation, Montoya launched Aliento in 2016. Its mission: to create community healing through art and leadership building. Aliento invests in the well being of undocumented children impacted by detention, deportation, and immigrant policy. Through education and leadership development training, Aliento offers a safe space where youth can become change agents in their communities.

Montoya, a Soros Justice Fellow and DACAmented community organizer, recently was named to the #NBCLatino20 list. She sits on the Teach for America National DACA Advisory Board, where she continues to advocate for undocumented youth in times of uncertainty. Montoya holds degrees from Arizona State University and Grand Canyon University. 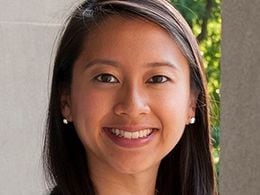 Since 2016, Real Talk has raised more than $400,000 in funds in the form of grants from the U.S. Department of Health and Human Services’ Office of Adolescent Health and Yale University. The app is also part of Fast Forward’s 2017 Accelerator Cohort.

Chen is a Princeton graduate. 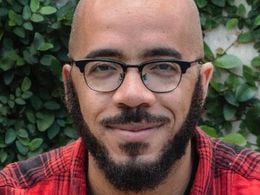 Clint Smith’s spoken word wields the kind of power that leaves you moved, shaken, disrupted. As an educator, writer, and activist, Smith uses personal stories to focus on issues of race, education, and the mass incarceration of black youth. His two TED talks, "The Danger of Silence" and "How to Raise a Black Son in America," have been viewed over 9 million times.

A regular contributor to the New Yorker, Smith weaves poetic rhythm with personal reflections in "The Meaning of Life Without Parole" and "James Baldwin’s Lesson for Teachers in a Time of Turmoil." Smith’s first collection of poems, Counting Descent, published in 2016, won the 2017 Literary Award for Best Poetry Book by the Black Caucus of the American Library Association.

Smith graduated from Davidson College and is currently a doctoral candidate at Harvard’s Graduate School of Education. 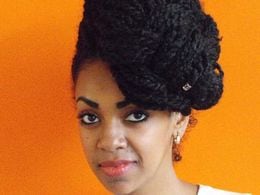 Gurmu’s career has focused on international human rights and immigration law. Working for organizations in Sierra Leone and Ethiopia, as well as serving as a legal advocate at the New York University School of Law Immigrant Rights Clinic, she has fought to protect civil rights in a variety of capacities.

She earned a bachelor's degree from the University of Chicago and, following her TFA corps experience, a law degree from New York University. 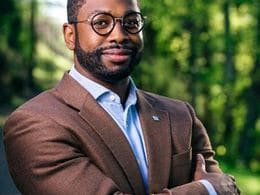 Just two years out of law school, Stroud serves on the faculty of his alma mater, Washington and Lee University School of Law. The school received national attention in 2014 for its decision to remove Confederate flags from campus. Stroud served as the president of the Black Law Students Association at the time of the controversy.

Stroud’s legal research on drug addiction in pregnancy has earned him several publications. Next year, he will serve as a law clerk on the U.S. Court of Appeals.