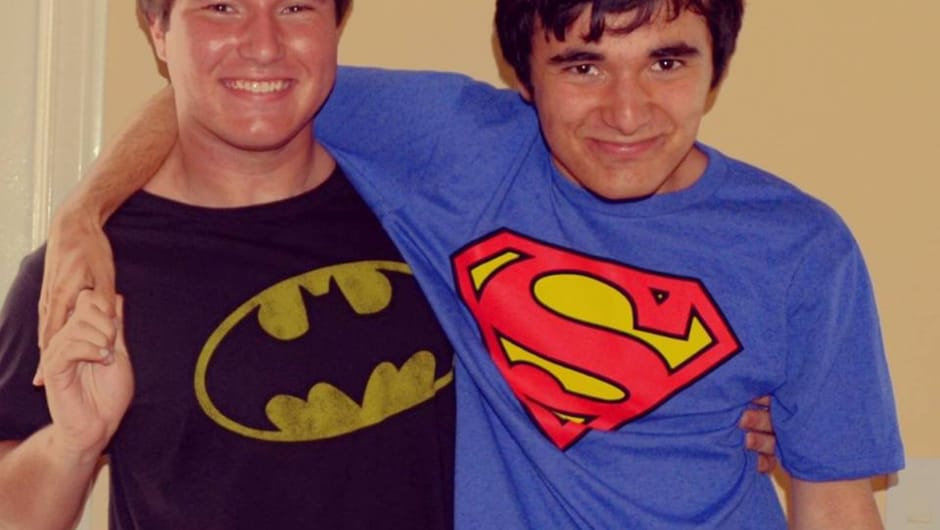 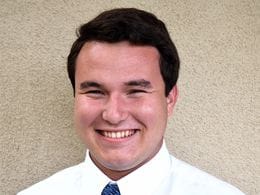 Thomas Ohno-Machado is working in one of the most high-demand jobs in San Diego, inspired in part by his brother.

When Thomas Ohno-Machado applied to Teach For America, landing a special education job was his top choice.

“It’s not a lot of people’s first choice,” he said. “There are a lot of very, very smart people out there who have no clue about disabilities.”

But Ohno-Machado viewed the position, in part, as a way to connect with his little brother, Andre. Andre was diagnosed with autism as a one year old and is among the third of people with autism who are nonverbal. He lives with Ohno-Machado and his family.

Ohno-Machado’s earliest recollections of autism spectrum disorder were from camps for siblings of autistic children. As a swimmer at Torrey Pines High School, he founded the Autism Awareness Club to learn all he could about autism and help dispel myths about people who faced mental challenges.

The advocacy led him to Washington D.C. where he lobbied U.S. Sen. Barbara Boxer multiple times for autism research funding.  He also urged state leaders to make good on the state’s commitment to fund 40 percent of special education costs.

As a cognitive science major at University of California-San Diego, Ohno-Machado tutored eighth graders at the Preuss School, worked with students with disabilities from the TRACE school, and felt a calling to work in education policy. He wanted to be able to direct services and funding at those who needed it. That’s when joining Teach For America-San Diego made sense.

“It is hard to sit in an office miles away from a school where you never taught, and write laws and make changes to classrooms,” he said. “You need to be inside before making change outside.”

This school year, Ohno-Machado is among the 30 percent of Teach For America-San Diego corps members teaching special education, up from 20 percent when the region was founded five years ago. In addition to coursework at National University, they will receive training from an experienced special education alumna and from a peer learning group.

“The need for special education teachers is great, and will remain constant as services are refined and improved for all kids,” said David Lopez, executive director of Teach For America-San Diego.

During his two year commitment, Ohno-Machado will teach 12th graders life skills at the San Diego Center for Children. His hope is to have a lasting impact.

“My goal is to educate students so they can live on own, to be as independent as possible,” he said.