Meet a group of military veteran alumni who are serving their country once again by fighting educational inequity in their communities. 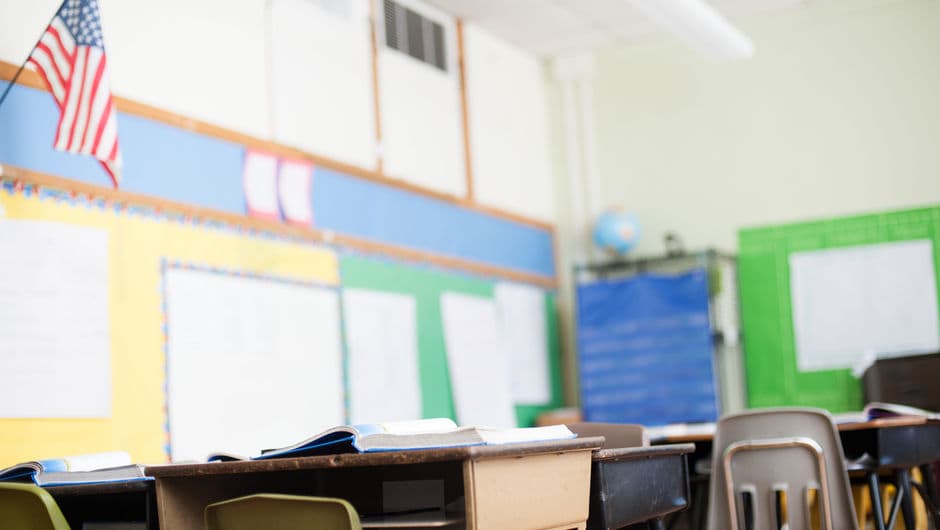 Veterans Day is a day dedicated to honoring military veterans for their courage, dedication, and service to this nation. Today, we’re recognizing five military veteran alumni who not only served our country in the military, but went on to serve in the classroom.

These alums are school leaders, coaches, founders of nonprofits, and STEM teachers, all dedicated to using the lessons they’ve learned in the military to expand opportunities in the communities most impacted by educational inequity. 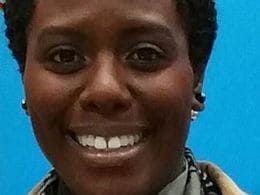 Toya realized that she wanted to become an educator while serving as a tour guide aboard the USS Constitution, the oldest commissioned warship afloat in the United States. Teaching curious tourists about the ship’s many historical encounters gave her a preview into life as a teacher, she says.

After her time in the corps, Toya taught English language arts, as well as served as the middle school team lead, athletic and social-club coach, and grade-level lead, until 2018. She is currently an instructional coach at Kindezi Academy--a school within one of the greatest at-risk areas in Indianapolis--where she coaches third and fourth grade teachers in instructional and classroom management strategies.

In addition to her instructional coaching, Toya also works with students in her community through her own nonprofit organization, called 9,000 Minutes, which teaches kids to value and advocate for educational equity. The organization also empowers students to overcome negative societal messages about their identities.

Toya is dedicated to fighting for long-term, systemic changes for all students who lack access to the same quality of teachers, instruction, resources as those with greater privilege. Her approach to leadership in education continues to be informed by her family’s expectations of excellence, along with the Navy’s core values: honor, courage, and commitment.

“Two of the most powerful tools one can access are books and a microphone, for both have the ability to spread truth and lies.” 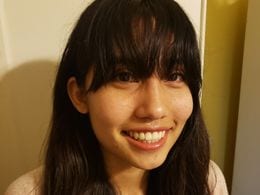 During her time in the military, Sharon served as a Nuclear Electrician’s Mate during Operation Enduring Freedom. The military’s Nuclear Power Community is one of the most competitive and requires the highest standards of science and math skills, Sharon says, and for good reason: The men and women who serve in it are solely responsible for operating the nuclear reactors that power submarines and aircraft carriers.

In 2013, she transitioned into a career in education with a mission. Sharon immigrated to the United States in the mid-1990s as a child unable to speak English. But thanks to instruction and support of the teachers, Sharon quickly learned the language and grew comfortable in her new community. “Growing up, I felt safe at school,” she explains. But through her time at Teach For America, Sharon learned that not all schools provide students--especially English Language Learners--with an excellence education.

As a teacher, she wants to promote educational equity by creating a safe learning environment--like the one she received after coming to this country--for all students. Sharon credits the military for exposing her to the skills that she uses every day as STEM educator, including how to wire and read circuitry. As an educator at Lusher Charter School, a 2018 Blue Ribbon school in New Orleans, Sharon teaches an AP Statistics course and coaches the school’s robotics team. Through the robotics club, she’s exposed her students to emerging technology like 3D printers, VEXkits, and Raspberry Pi computers, giving her students a cutting edge introduction to the field of STEM.

“Education is a leveler. To me, service to my country means promoting equity and opportunity for all people. I am grateful to United States for the opportunities it has granted me, and I hope to continue serving this nation within the classroom.” 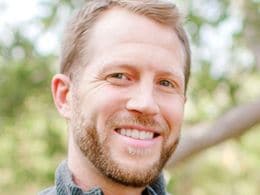 While in the military, Kevin learned how transformational fitness can be in developing leadership. These lessons eventually led him to create his school’s own CrossFit program.

Kevin graduated and earned a commission as an infantry officer from West Point in 2002. He later graduated from U.S. Army Ranger School, was deployed to Iraq for 12 months as a Stryker Platoon Leader and Company Executive Officer, and then served with The Honor Guard at Arlington National Cemetery.

After resigning his commission as a captain in 2007, Kevin chose to continue serving his nation in the classroom by joining Teach For America’s Los Angeles corps. Kevin taught eighth grade Algebra for three years in the Watts community. After his time in the corps, Kevin continued his career in education at R.H. Dana Middle School, located in the city of Hawthorne’s Wiseburn School District. And in 2013, Kevin left his math department to become a CrossFit P.E. teacher.

He created Wiseburn CrossFit, a nonprofit, school-based CrossFit affiliate that is fully embedded into Dana’s P.E. department, athletics program, and staff wellness plan. The 2,000-square-foot CrossFit facility on campus is available to sixth, seventh, and eighth graders each semester,

Wiseburn CrossFit’s goal is to give all students access to transformational learning experiences that promote lifelong fitness and leadership development, while using fitness as a way to improve academic achievement in schools.

“Watching my students give their all to improve themselves and to support each other, while never, ever quitting, is what inspires me to be the best leader and person I can be for them, day in and day out. I know our future is very, very bright!” 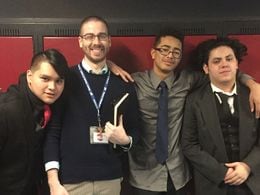 Andrew joined the military after graduating from Rowan University, and was stationed at Fort Bragg North Carolina for two months before being deployed to Afghanistan with the 82nd Airborne 4th BCT 2-321 FA.

“While I was deployed to Afghanistan, I was deployed with other young men and women who did not have access to an excellent education and who had to take the Armed Services Vocational Aptitude Battery (ASVAB) test multiple times in order to pass,” Andrew says. “It impacted me greatly that know that they did not receive an education that allowed them to join the military without great personal effort.”

To Andrew, education is the key to pushing our country forward, and he knew that he wanted to do his part to make an impact on education in Camden, which was near where he went to university. In 2014, Andrew joined Teach for America as a supplemental ELA teacher in Camden.

Andrew loved teaching in Camden, a city now part of TFA’s New Jersey region. Upon completing his Masters in Special Education from the University of Pennsylvania, he joined Mastery East Camden Middle School as a teacher for students with lower-incidence disabilities, which are disabilities that occur less frequently in the general population than other disabilities types.

Andrew went on to become the assistant principal of specialized services for Mastery High School of Camden and East Camden Middle School in 2017. In his role, Andrew works to create comprehensive special education programming that meets the individualized needs of each student and ensures every student has an opportunity to go on to higher education and pursue their dreams.

This year, Andrew helped to create a year-long family engagement series for parents of students with specialized services, designed to educate them about post-secondary life and options for their children.

Andrew’s goal is to provide a world class education and services to all students with disabilities and English Language Learners in Camden. He finds motivation in the wise words of Malcolm X: “Education is an important element in the struggle for human rights. It is the means to help our children and thereby increase self-respect. Education is our passport to the future, for tomorrow belongs to the people who prepare for it today. “

“For eight years of my life, I wore a uniform to defend our country. Now, my work is protecting what I consider to be the most important civil right in our country: education.” 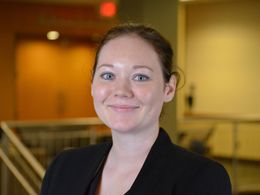 Since joining Teach For America Metro Atlanta in 2016, Julie has been a passionate advocate for underrepresented students in gifted education and she continues to advocate for this population as a teacher at Burney-Harris-Lyons Middle School in Athens, Georgia. Julie credits her time in the military with providing her an excellent leadership experience, a commitment to her students, and the skills to accept challenges and find solutions in the classroom.

As a STEM enthusiast, Julie often attends NASA’s science conferences for teacher professional development. She has worked with NASA on a project focused on science teacher professional development. Julie uses the lessons and resources from these conferences to craft exciting STEM programs and lessons for her students, such as a NASA STEM Enrichment Cluster for her gifted students in middle school.

Under Julie’s guidance, her students have taken part in rigorous STEM competitions and have participated in National Geographic Explorer Classroom live-video events, where they’re given the opportunity to ask scientists questions about science, exploration, and conservation. To Julie, an education in STEM opens the door to so many career options, and she wants to do everything she can to make sure her students can access them.

“I remember knowing exactly what I wanted to grow up and be in middle school. I was never exposed to the countless number of STEM careers or STEM fields, so I followed in the footsteps of my parents like many children do,” Julie explains. “I not only want to advocate for my underrepresented students in gifted education, but I am determined to expose my students to the many different types of STEM career fields.”

“Exposure is the most important determinant in choosing a career.”