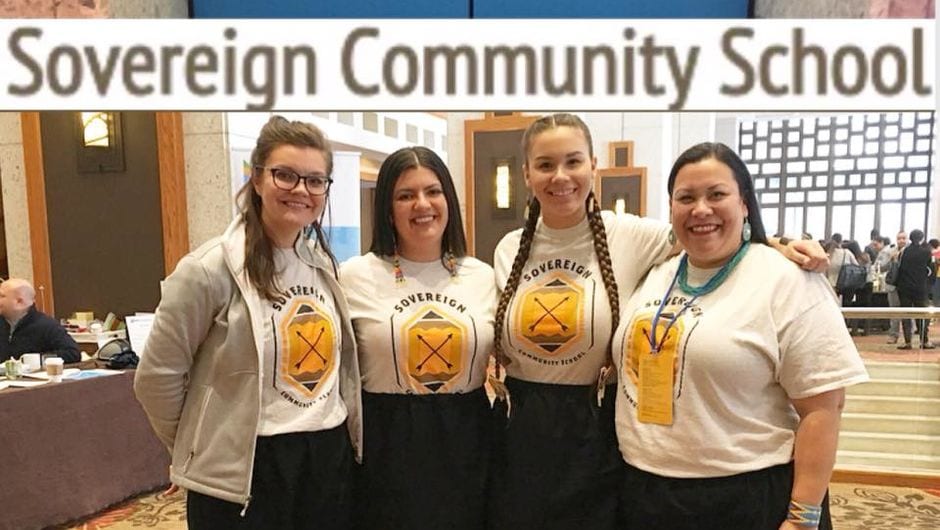 The capital and largest city of the state of Oklahoma is the eighth-largest city in the United States by land area (607 square miles). It stretches over a bigger surface than Los Angeles, Chicago, or even Houston! It’s no wonder you could fit seven other major cities inside our boundaries. Although Boston and Washington have about the same number of residents as Oklahoma City, around 650,000, they seem tiny, taking up only a small percentage of our area. When comparing land areas, 26 Manhattans could fit in Oklahoma City! We like being a Big League City.

As an Oklahoma City corps member, you have the opportunity to serve in a region that lives out this indelible spirit of progress in two distinct communities: the seat of state government and our state's capital—Oklahoma City—and Lawton, an area with a rich Native history and home to a large military family community. With a diverse population of nearly 1.5 million, the Oklahoma City and Lawton metro areas have an underserved population that includes children who face considerable challenges. Corps members, alumni, and staff working in Oklahoma City and Lawton strive to build a more equitable system by promoting rigor, accountability, respect, and a commitment to collaboration. We are tasked with building a lasting pipeline of intergenerational leaders who have the conviction to demonstrate what is possible in historically underserved communities by shaping systems. We believe that, with this work, the future is promising as we work across six distinct school districts, inclusive of two charter school networks.

Find out more about teaching in Oklahoma City, including salary information and details on certification and training.