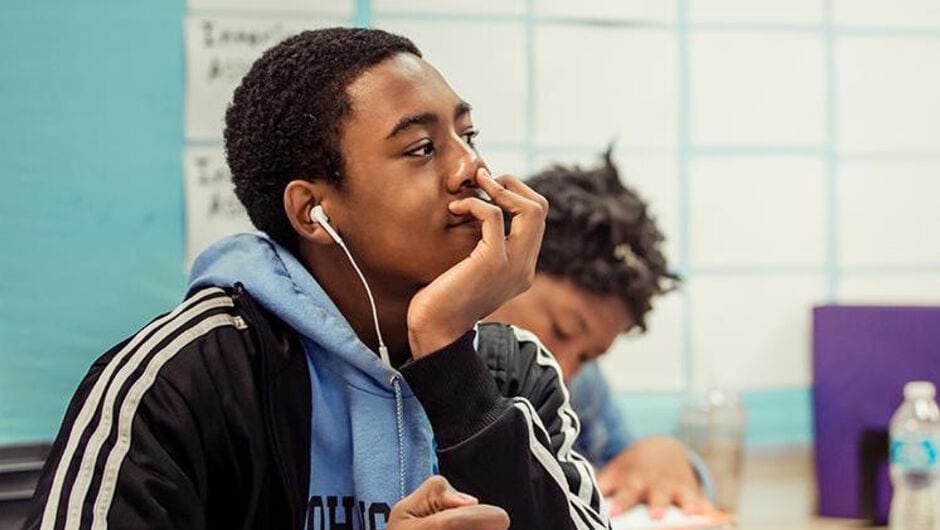 Since 2012, Teach For America Ohio has worked alongside our partners in Cincinnati, Cleveland, Columbus, Dayton, and Northern Kentucky to create opportunities for kids in our most underserved communities.

But there is still so much to do to change the opportunity gap that exists between cities and suburbs in the region. We seek bold leaders and people with extraordinary talent to challenge the status quo and join us in creating system change.