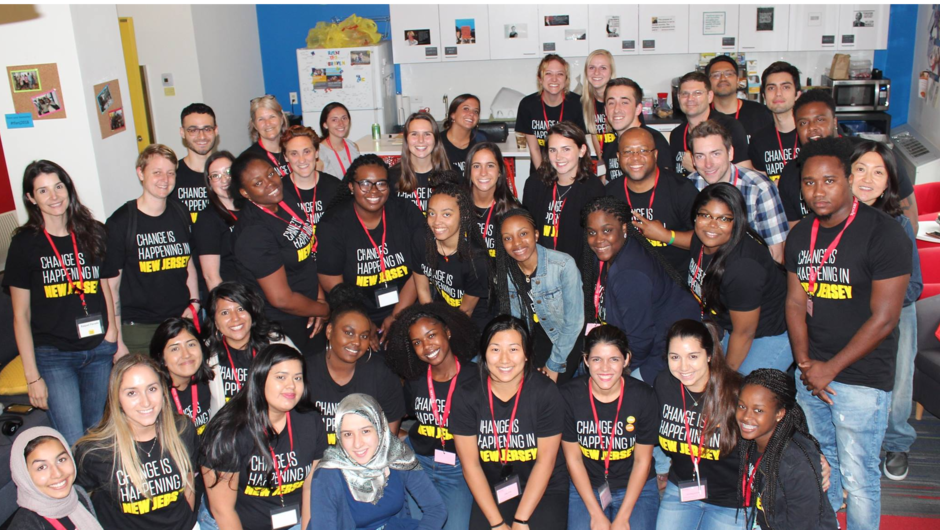 Teach For America works in partnership with the New Jersey community to ensure that all children receive an excellent education.

New Jersey, or the Garden State, is one of the smallest yet mightiest states in the country. As a corps member, you will have a choice amongst a host of towns and cities within the state that each sports its own unique character. Known for a wealth of eating choices, a diverse population, and over 35 state parks, New Jersey is a great state to live in and to work in.

Newark, the state’s largest city, is the heart of New Jersey’s arts and cultural worlds. The city is home to the New Jersey State Opera, the New Jersey Symphony Orchestra, the New Jersey Performing Arts Center, and the Newark Symphony Hall. It is also conveniently located just 10 miles from Manhattan’s world-famous array of museums, parks, theaters, and restaurant. Surrounding Newark in North Jersey are the communities of Elizabeth, Jersey City, Paterson, Passaic, and Orange, as well as many others. Each one has its own unique personality and offers a variety of stores, parks, and cultural venues.

In the southern part of the state, you will find Camden, a city that once thrived on a booming industrial economy. Camden is once again on the rise, with a revitalized downtown and an attractive waterfront. For the past few years, there has been a large investment in the city, and many of the state’s top minds are devoted to restoring its greatness. If, however, you want a change of scenery on the weekend, Philadelphia is right across the bridge.

Learn more about teaching in New Jersey, including where Teach For America places corps members within the state, salary information, and details on certification and training.

Graduation rate in Newark, an increase of 10 percentage points in the past three years