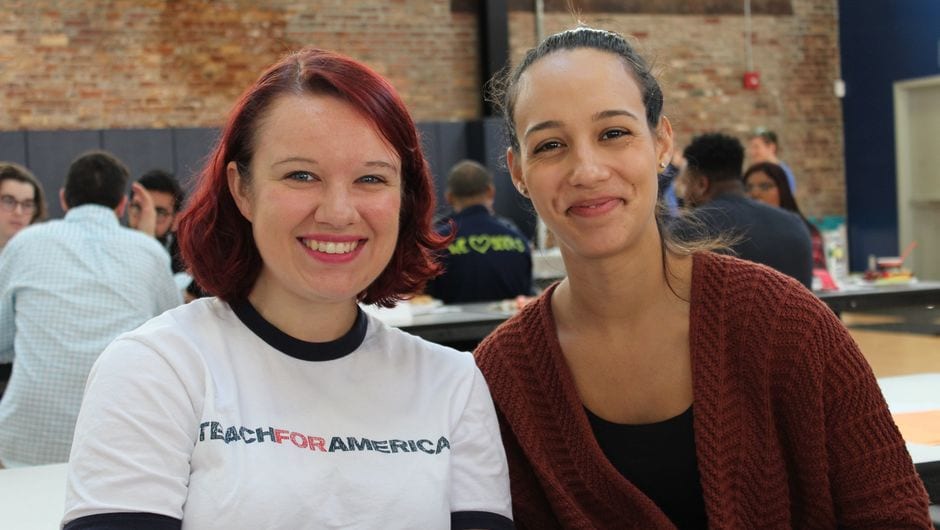 Learn more about joining Teach For America's work in the New Jersey region.

The breakdown below is our predictions for the cities where corps members will be placed throughout our partner cities.

The majority of corps members in North Jersey will be placed in Newark.

All South Jersey corp members will be placed in Camden, in both district and charter schools.

Find out more about teaching in New Jersey, including salary information and details on certification and training.