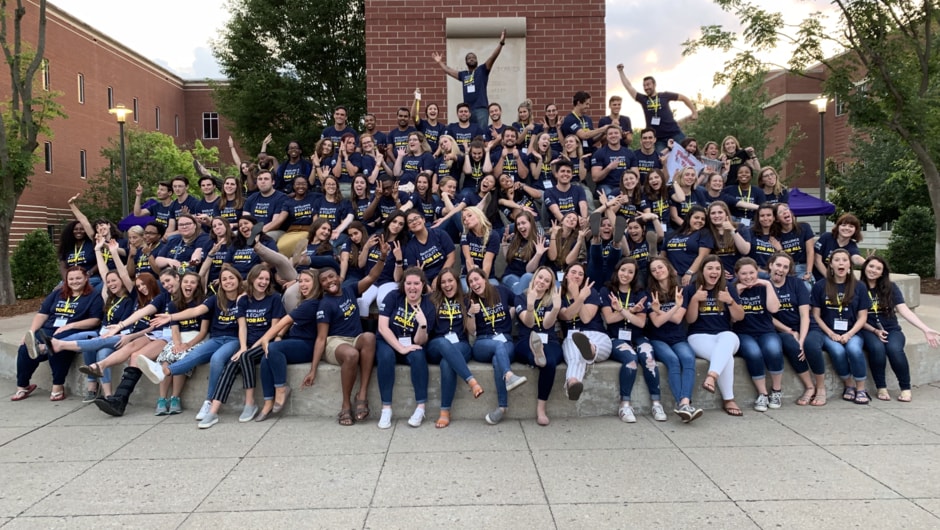 Join a community of innovative educators and limitless learners who are passionate about creating opportunities for kids in Nashville-Chattanooga.

In many ways, Nashville is a tale of two cities. On the one hand, Nashville is famous for its world-class music, food, and arts scene; we’re sometimes called the “Athens of the South” given our incredible local institutions of higher education, including a plethora of iconic historically black colleges and universities; we’re experiencing unprecedented economic and population growth as the nation’s “It City!” On the other hand, grave inequity persists here.  Our economically disadvantaged students have an average ACT score of 17, and we have one of the biggest achievement gaps in the country when compared to the U.S’s 100 biggest cities. In short, far too often, demography predicts destiny for Nashville’s children. We view this as the moral crisis of our time.

Chattanooga, our newest placement community, shares a similar profile. Often referred to as “Scenic City” for its rivers, mountains, and trails, Chattanooga is a city experiencing tremendous population growth as the fourth largest city in Tennessee and the second-fastest growing big city in the state. A revitalized waterfront area and a billion-dollar investment in downtown, Chattanooga is attracting young professionals, innovators, and the most creative minds from across the country. Home to the University of Tennessee at Chattanooga and to the fastest internet service in the western hemisphere, a thriving innovation business district and a booming downtown along the Tennessee River, Chattanooga has a lot to offer. Chattanooga also has a widening educational equity gap experienced by students along lines of race and class. The average ACT score for economically disadvantaged students in Chattanooga is 17, and 60% of Chattanooga third graders do not read on grade level. In 2018, Chattanooga saw many of its schools surface on the state’s priority list, being deemed some of the lowest-performing schools in the state. The effects of systemic poverty and institutionalized racism continue to impact Chattanooga and its residents.

One Vision, One Region

Despite the challenges that both communities face, at TFA Nashville-Chattanooga, we know there is another way. Our TFA network in Nashville-Chattanooga now numbers over 1,000. Our nearly 500 corps member and alumni teachers score among the highest in the state year over year in leading their students to incredible academic growth. Our 26 public school principals lead some of the most game-changing schools in the state. For over a decade, Teach For America has expanded opportunities to students and families in Nashville and will leverage that decade’s long history to support students and families in Chattanooga.

We work closely with Metropolitan Nashville Public Schools and Hamilton County Public Schools to ensure that our corps members teach in schools where the need for excellent teachers is most critical. For instance, our corps members in Chattanooga work at schools that are part of the Opportunity Zone, the 12 lowest-performing schools in the district, to ensure that our efforts are placed where there is the highest need.

More than 150 corps members currently teach in more than 60 schools across Metro Nashville and Chattanooga. On average, 83 percent of students in our placement schools qualify for free or reduced lunch, and 17 percent of the students we serve are English language learners. In 2014, Teach For America Nashville-Chattanooga partnered with Metro Nashville Public Schools to create Summer Academies, providing high-quality summer learning experiences to over 400 students while serving as a training institute for new corps members. Now in its sixth year of operation, the 2017 Summer Academy led students to grow over 2 months in reading through a four-week summer learning program free of charge to Nashville students. 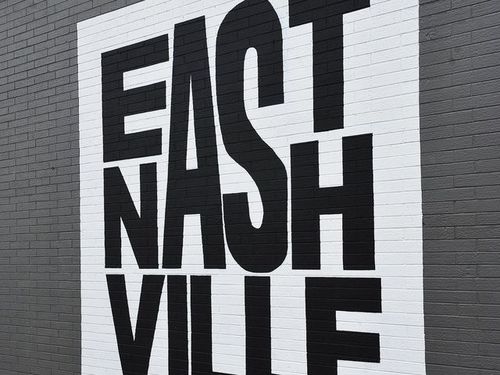 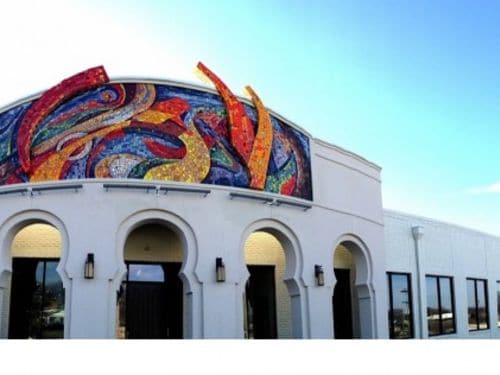 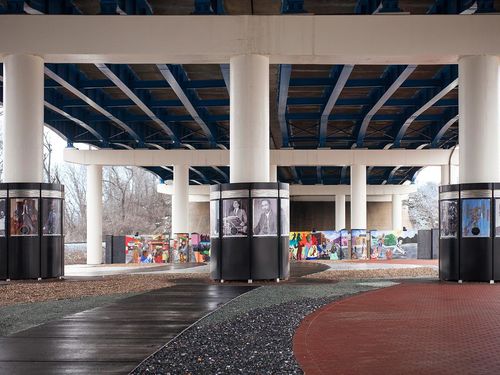 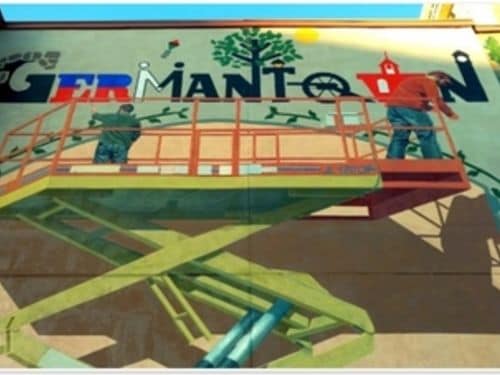 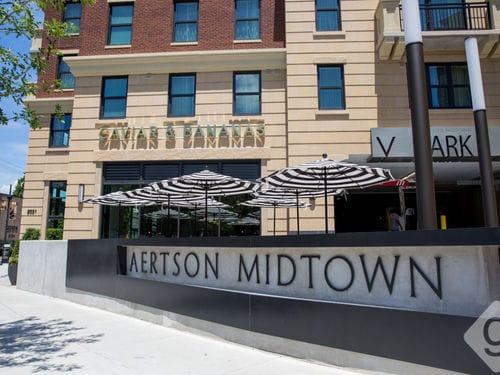 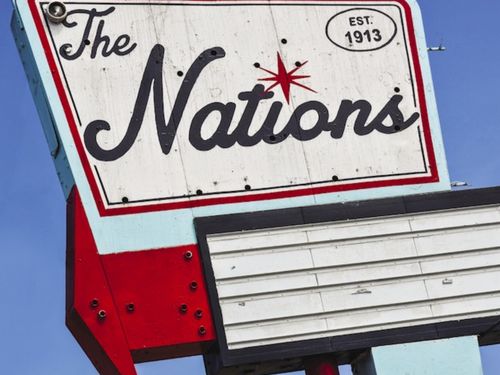 If you enjoy urban living, East Nashville’s the place to be. Just moments from downtown, the area offers beautiful bungalow and cottage style homes, town homes, duplexes, and apartments to choose from. East Nashville is easily one of the more eclectic areas in Nashville, featuring lots of great local eats, art, and music. The area can be lively and at the same time laid-back with a definitive artistic flair. Shelby Park offers a 16-mile run/bike path, two golf courses, and a dog park.

South Nashville is an area of Nashville seeing tremendous growth. Housing mainly consists of single-family homes or attached townhouses. You can find some of Nashville's greatest cultural hubs in South Nashville, including the Islamic Center and Casa Azafran. If you’re looking for night life, 12 South Tap Room and Mafiaoza’s are neighborhood staples, and you can find excellent food options like Edley’s BBQ, Urban Grub, and Bartaco. One of 12th South’s greatest amenities is Sevier Park, which hosts a farmers market throughout the spring, summer, and fall as well as a beer festival in the winter.

Bordered by Fisk University, Tennessee State University, and Meharry Medical College, the North Nashville community bridges Nashville’s past and present. Jefferson Street is full of history and was once home to night clubs that hosted musicians like Jimi Hendrix.

One of Nashville’s historic neighborhoods, Germantown, so named because of the influx of German immigrants in the mid-nineteenth century, was Nashville’s first suburb. The area is within walking distance of downtown Nashville and offers a mix of single family cottages, condos, and townhomes. The neighborhood is filled with popular local eateries, such as City House, Cochon Butcher, and Cupcake Collection and is a short walk from Nashville’s largest farmer’s market, Sound’s Stadium, and Bicentennial Park.

Midtown Nashville is a lively and walkable area, which includes Music Row and Demonbreun. Midtown has no shortage of places to meed up with friends for food and drinks. Some favorite local establishments include KungFu, Tavern, Donato's Pizza and Caviar and Bananas to name a few.