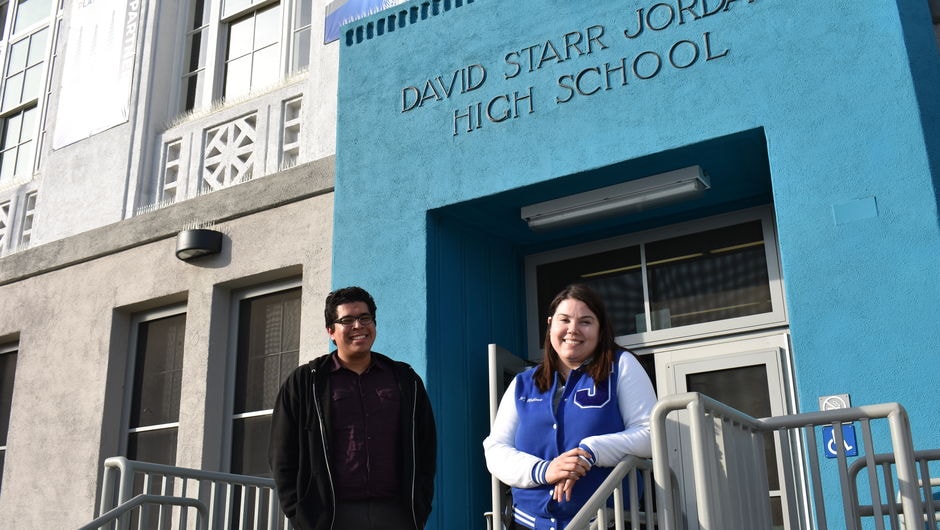 Los Angeles is home to more than 10 million people. Its public education system is one of the region’s most critical services and is not only a place of academic advancement but of social and emotional growth and opportunity for millions of children.

Los Angeles is home to more than 10 million people. Its public education system is one of the region’s most critical services; its schools are places of academic achievement, social and emotional growth, nourishment, and joy for more than one million students.

Los Angeles has been the site of racial, social, and class conflicts which have directly and indirectly impacted our schools and students such as the Rodney King assault and Proposition 227 (the controversial state legislation that banned bilingual education). When educational policy is enacted in LA, the entire country watches.

Teach For America Los Angeles is:

Teach For America partners with a diverse network of schools, including three districts and more than 15 charter school networks, that serve the highest needs students across the Greater LA region.

Hear From Those in Our Community

Teach For America Los Angeles is working to understand the conditions needed for sustained progress in partnership with students, educators, parents and communities. This requires a broad and diverse coalition of people united in their commitment to educational equity. Read about some of these passionate individuals in the Stories and Voices section.

Lifelong Teacher-Student Connections Made In The Classroom