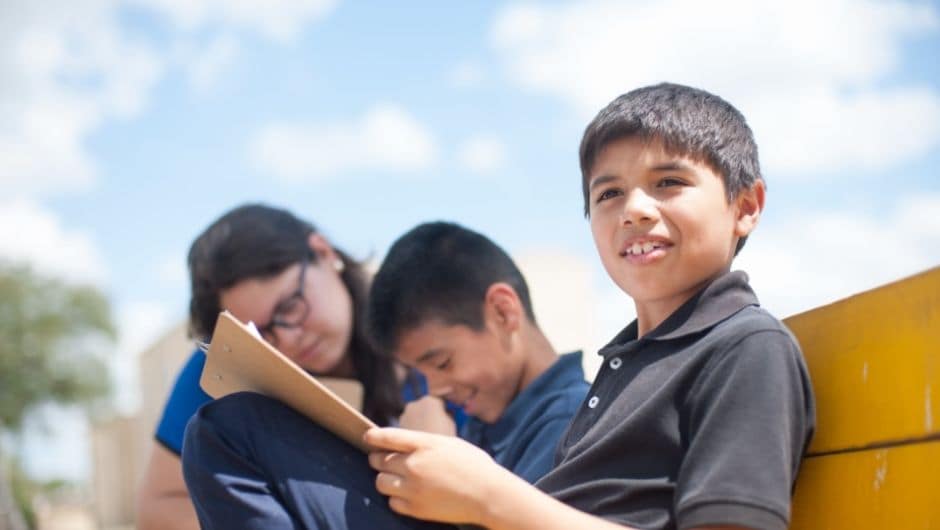 Join a community of changemakers and leaders who are creating opportunities for kids in Houston.

When many people think of Texas, they imagine cowboys riding the range through a desert of tumbleweeds. While we're incredibly proud of our rodeo (it's the world's largest, after all), Houston has so much more to offer. The nation's fourth largest city, Houston is sprawling, diverse, and urbane. Demographically, it is one of the first American cities to become "all minority," in that no one racial or ethnic group constitutes more than 50 percent of the city's population. More than 90 languages are spoken within the city limits, and Houston has recently become the most ethnically diverse city in the nation. This tremendous diversity leads to an eclectic and vibrant culture evidenced in thousands of restaurants, hundreds of arts venues, and more parks and green space than any other major U.S. city.

The education reform landscape in Houston today is more mature than in most other cities. We are home to one of the largest school districts in the country and our alumni assume roles such as consultants and lawyers at first big and small, a federal district court judge, and chief officer of major projects, as well as becoming school support officers, principals, and teachers. Additionally, alumni-led high performing charter networks are consistently putting close to 50 percent of their kids into and through college. Though the individual impact of each our alumni is nothing to scoff at, we are continuing our work to inspire and support all of our alumni to expand their impact and work in collaboration with others inside and outside of the Teach For America community.

Learn more about teaching in Houston, including where Teach For America places corps members within the state, salary information, and details on certification and training.

Students we serve are eligible for free or reduced-price lunch

Students we serve are minorities

Located in northwest Houston inside "The Loop" of Interstate 610 that encircles the city's downtown, Houston Heights, or simply, the Heights, is a welcoming tree-lined neighborhood conveniently located near Houston's center. Corps members living in the Heights often share restored Victorian homes or live in one of the historic community's more recently constructed buildings. Independent business are the norm in this neighborhood, where corps members can frequently be found lesson-planning at their favorite local coffee shops, grabbing some bolillos at a Mexican bakery, or shopping at a farmer’s market on the weekends.