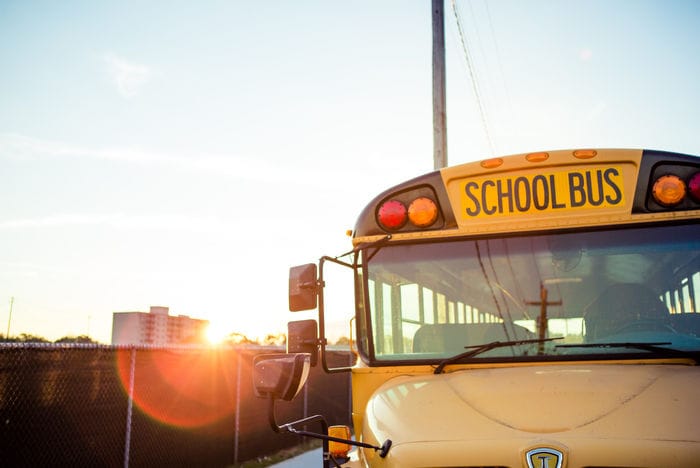 A community-wide effort is building to improve the present reality for students attending public school in Dallas-Fort Worth. By relentlessly pursuing what is best for kids, our corps members and alumni are working with local partners to blaze a trail for lasting change for all students in Dallas-Fort Worth.

Everything’s bigger in Texas—especially in education in Dallas-Fort Worth. Here, you have the opportunity to join one of the largest Teach For America regions in the nation and impact more than 80,000 students across 90 schools. You’ll also join a network of 1,200 Teach For America alumni who advocate for children every day, from classrooms to boardrooms.

We're in this together to create progress for students. Join the 260+ corps members in Dallas-Fort Worth making a difference.

Since 2009, Teach For America has worked in the Dallas region as part of a local movement committed to bringing change for kids. In 2011, the region expanded to include communities in Fort Worth. The Metroplex is considered modern, diverse, and thriving. Yet, among large urban areas, Dallas ranks fourth in the nation for child poverty. Today, only one in three third grade students in Dallas-Fort Worth reads at a level on track for college and only 14 percent of students in Dallas County graduate ready to succeed in college. Clearly, it will take the collective and sustained efforts of many to move the needle for children in the area.

With cities known for  innovation, this region offers many paths to make an impact. Whether you decide to follow in the footsteps of Jayda Batchelder (Dallas-Fort Worth Corps ‘09), whose education startup landed her in Dallas Business Journal’s “40 under 40,” or choose to make your impact in education policy, like Miguel Solis (Dallas-Fort Worth Corps ’09), who became the Dallas Independent School Board’s youngest president, or guide schools in administrator roles, like the 150 alumni school leaders across the region, our alumni are shaping the future of education here in north Texas.

Teach For America Dallas-Fort Worth

Over 1,400 corps members and alumni live and work in the Dallas-Fort Worth region, where they continue to expand educational opportunities for nearly 80,000 students. Meet the educators, social entrepreneurs, civic leaders, and others in the TFA network who are working together to ensure that all students have access to an excellent education.

Get in Touch with TFA Dallas-Fort Worth