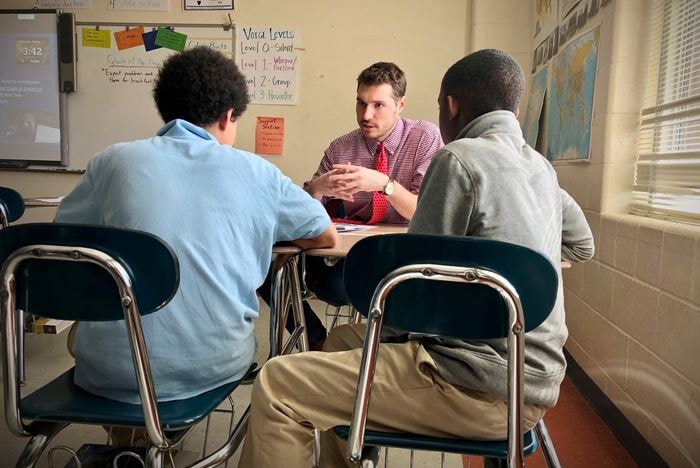 Charlotte and Greensboro were at the forefront of the desegregation and Civil Rights movements, yet there are still glaring gaps in education opportunity according to race, zip code, and income bracket. Together, with families, educators, and community partners, we are working to ensure all students in Charlotte-Piedmont Triad receive excellent educational opportunities.

Charlotte’s education system was at the forefront of the desegregation movement in the 1970s and won the prestigious Broad Prize for Urban Education in 2011. Despite this, there is still a stark disparity in educational opportunities between low-income students and their more affluent peers. Within a few miles of the prospering business districts of downtown, there are schools where only one third of students are on grade level in reading and math.

The cities of Greensboro, Winston-Salem, and the High Point—which make up the Piedmont Triad—are widely known for their rich culture and heritage. Greensboro in particular has a strong legacy of student and community leadership rooted in the Civil Rights Movement, including the six courageous students who integrated Greensboro Schools in 1957 and the four who birthed the student-led sit-in movement in 1960. Yet, more than 50 years later, there are still glaring gaps in education opportunity according to race, zip code, and income bracket.

Get in Touch with TFA Charlotte-Piedmont Triad