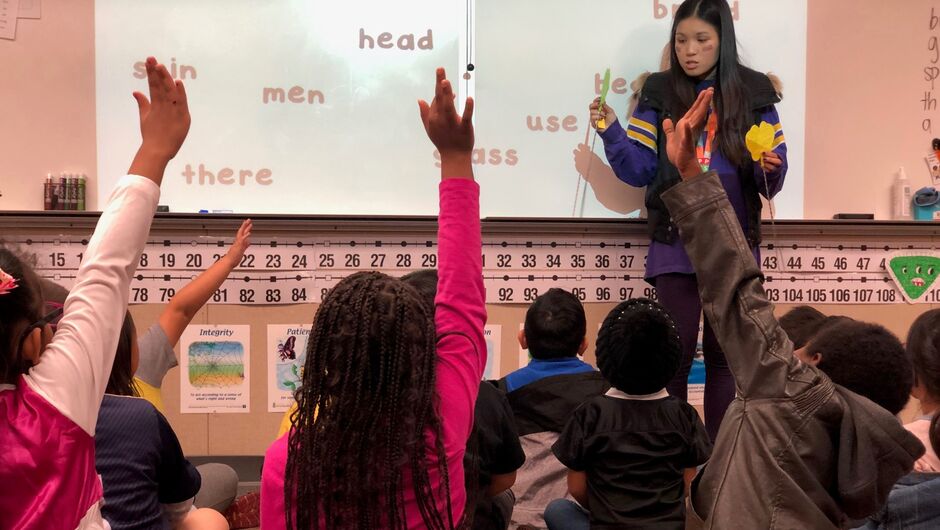 Our corps members will be stepping into the education landscape in California at an important time in district, state, and community reform efforts.

California Capital Valley at a Glance 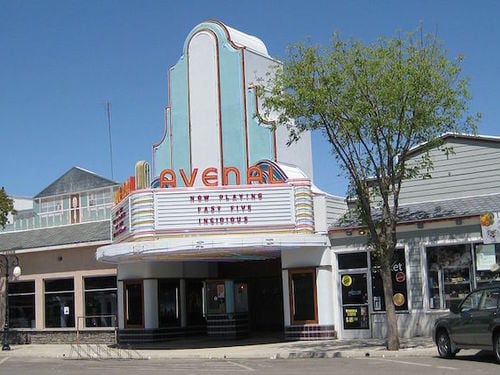 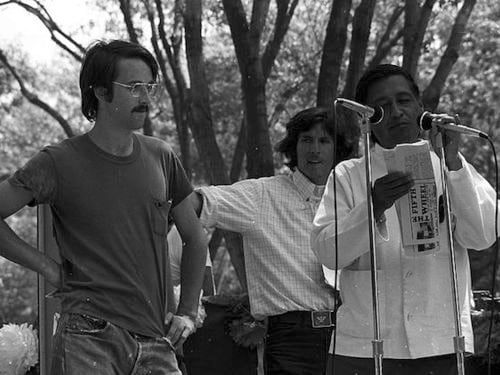 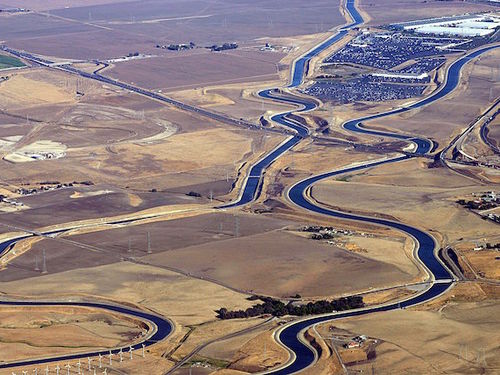 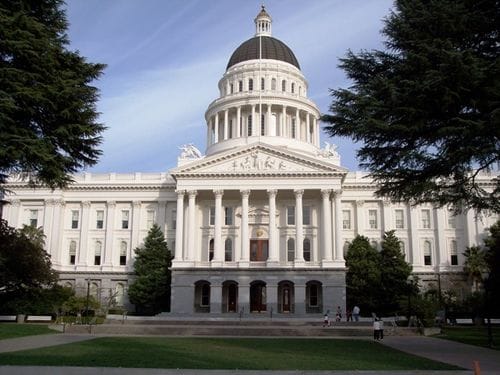 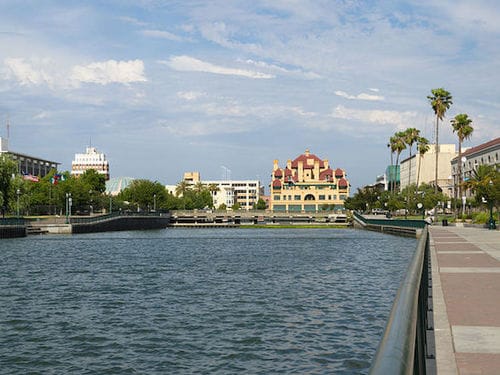 photo by: Armona (Own work), via Wikimedia Commons

Aerial view of the California Aqueduct.

photo by: Ikluft (Own work), via Wikimedia Commons

photo by: Sascha Brück (Own work), via Wikimedia Commons

photo by: LPS.1 (Own work), via Wikimedia Commons

Get to Know Our Communities

Avenal the “The Oasis in the Sun,” located halfway between San Francisco and Los Angeles, is nestled in the Southern Valley Yokut plains also known as the South San Joaquin Valley. Agriculture is the biggest industry in Avenal. Avenal hosts a farmers market every Saturday until September. The Avenal Theatre and Floyd Rice Park where the Avenal Recreation Center is located, is just off of Skyline Blvd.

Avenal is a diverse community with over 70 percent of residents identifying as Latinx/Hispanic. Avenal has a total of nine schools in its district, including West Hills College Coalinga, located in Coalinga, about 18 miles northwest of Avenal.

Delano has a rich history of farm worker organizing and was the hub of the Chicana/Chicano political movement in the 1950s and 60s. Labor strikes led by Cesar Chavez and others laid the groundwork for agricultural workers rights for decades to come. Today, 38 percent of Avenal residents are occupied in agriculture which ranks Delano in the top 101 cities with the most people employed in agriculture.

Delano has a diverse population where 76 percent of its residents speak a language other than English at home. Over 70 percent of residents identify as Latinx/Hispanic.

Delano has two school districts, which operate the following schools:

Delano's rich cultural heritage and community pride are displayed at the many annual events including:

Delano offers a variety of youth activities including:

Lost Hills is in the east bank of the California Aqueduct and near the I-5 interstate. Lost Hills is a small town of approximately 2,500 people. The city has been undergoing many structural changes as has added elements of infrastructure, a community park, a new school, and housing developments.

The community of Lost Hills is over 95 percent Latinx/Hispanic. Lost Hills has two schools in its district:

For high school, most students go to the neighboring town of Wasco and attend Wasco Union High School.

Known as “The City of Trees” and our capital city, Sacramento is one of the fastest growing regions in the United States. Government and transportation are the largest sectors of employment in the area. Agriculture and mining—while still important in the region—have been surpassed by information, technology service, leisure, and hospitality, education, health service, and construction.

“California’s Sunrise Seaport” Stockton is one of the richest agricultural and dairy regions in California. Although Stockton is surrounded by farms and vineyards, it is currently the 13th largest city in California with a population of more than 290,000 residents. Stockton is just a drive away from many of California’s attractions. San Francisco, Sacramento, Lake Tahoe, and numerous bodies of water are just a short drive away. U.S. News ranked Stockton as #98 of the top metro areas to live in the United States.