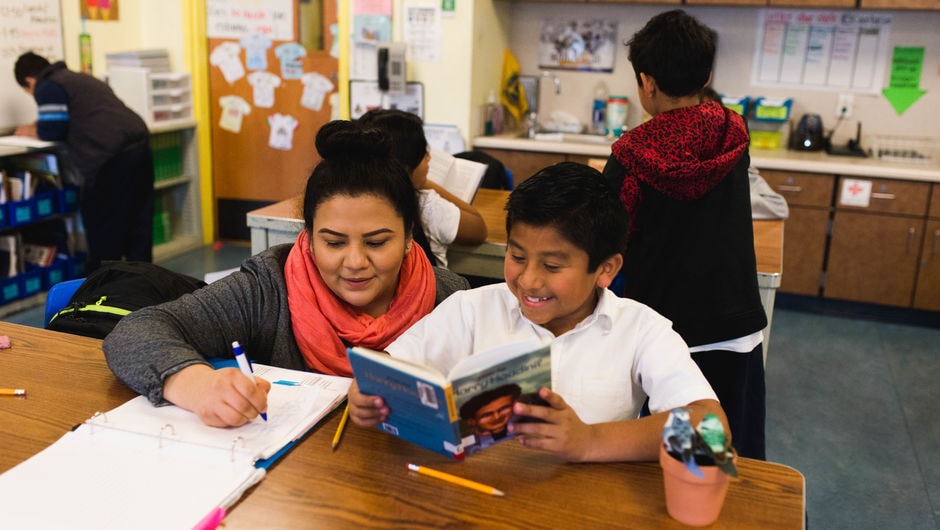 Since 1991, Teach For America has worked alongside our partners in the Bay Area in to create opportunities for kids in our most underserved communities.

A Force for Change

Alumni with more 1,000 alumni working in schools across the Bay: 750 alumni teachers, and more than 340 alumni in school and network leadership roles

A Diverse Network of Leaders

Each of us brings unique strengths to this work based on our identities and life experiences. Here’s a snapshot of our 2018 corps diversity.

of our corps identify as Black, Indigenous, and People Of Color

identify as being from a low-income background