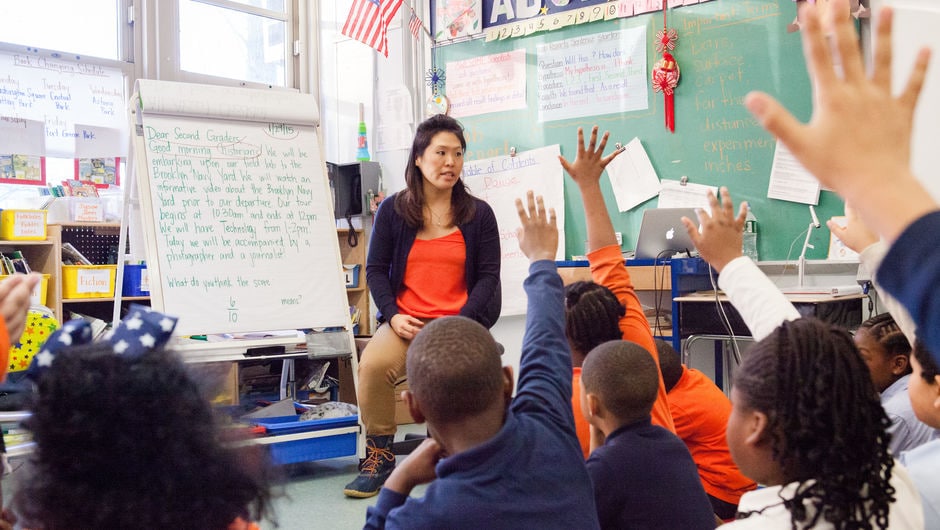 Are you interested in working in the greater Austin area? Find out details on teacher certification, the Texas Education Agency, and nonprofit careers in the Austin area.

Are you considering a move to Austin? There are more than 250,000 students attending schools in the greater Austin area, and the capital city offers a variety of career paths in education.

Austin Is Home to the Texas Education Agency

The City Has a Thriving Nonprofit Community

Technology Has a Major Presence in Austin

To teach in Texas, you must have a bachelor’s degree from an accredited college or university. As well, you’ll need to complete an approved Educator Preparation Program. Finally, to teach in the state you’ll need to certification exams, have a background check, and submit an application.

Explore resources for careers in education, nonprofits, and government roles and see the support that Teach For America Austin can provide.