The TFA Consultant Who Joined The Corps

After advising Teach For America on how to attract STEM majors, Michael Tong swapped the boardroom for a classroom. 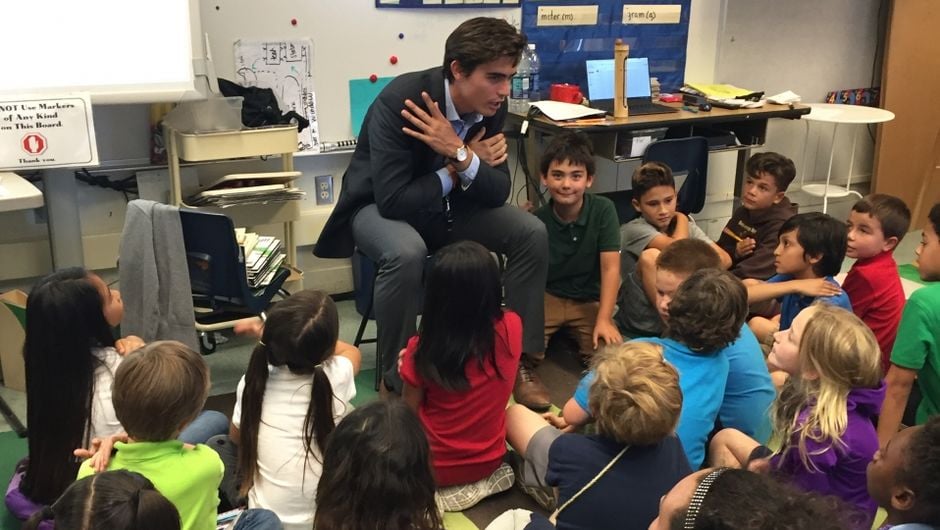 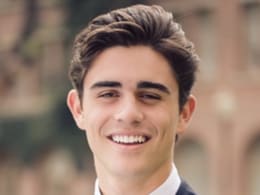 Michael Tong was eyeing a career in management consulting when a school project changed his trajectory.

The San Diego native was on a selective team of University of Southern California students advising Teach For America on how to recruit STEM majors into education, when he decided to apply to join himself.

He pondered the Teach For America San Diego acceptance offer while interning at one of the “big four” accounting firms. Delivering lunch to people higher on the corporate ladder turned out to be unfulfilling. He wanted to have more of an impact.

Michael also believed that teaching would be a natural progression from his other leadership roles. His school leadership journey began at a young age when he ran for his elementary school president. Since then. he has served as president of his high school, then as president of the Residential Student Government at USC, and finally as a teacher in the university’s Joint Educational Program. His service-learning project was instructing kindergartners and seventh graders in geology and science.

“I want to help others by inspiring them to reach their full potential. People are always capable of doing more than they think they are capable of.”

Thrive Public Schools hired Michael this fall, and he now co-teaches 34 third and fourth graders in a personalized, blended learning environment. His third graders will loop with him next year, which he says will allow him to build stronger relationships with their families and encourage his second-year students to be leaders.

Some of Michael’s friends and family were skeptical of his decision to eschew a consulting or business paycheck, he admits. But he is following a path that makes him feel fulfilled and will have a positive impact on his hometown.