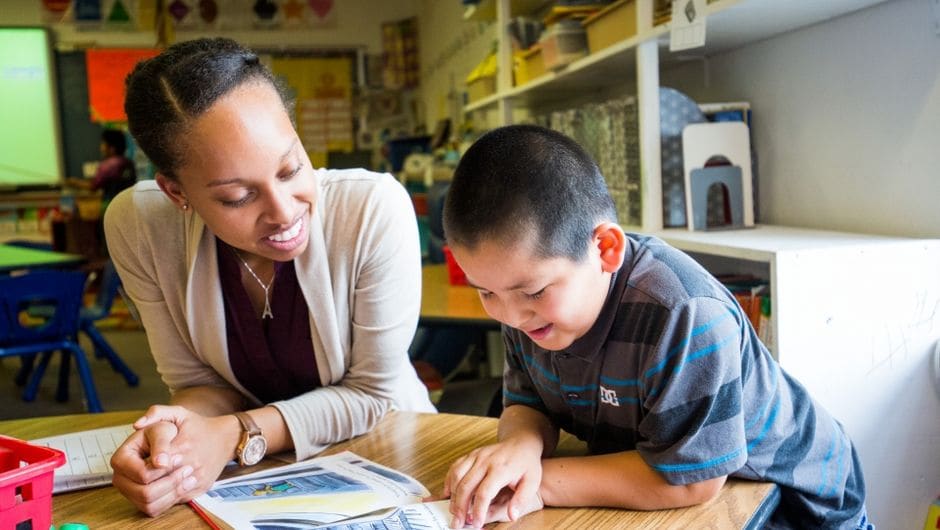 Teach For America Los Angeles announced today that it has received a $15,000 economic mobility grant from Bank of America. The grant will support the nonprofit’s ability to recruit and train the nation’s most promising future leaders and strengthen the movement for educational equity and excellence. Teach For America Los Angeles is among 70 nonprofits receiving funding from Bank of America to help underserved people in Los Angeles chart a path toward greater economic mobility.

“We thank Bank of America for supporting us year after year and allowing us to recruit and train passionate, diverse and talented new teachers who not only believe all students should have access to an excellent education, but want to deliver it,” said Lida Jennings, executive director of Teach For America Los Angeles.

Teach For America Los Angeles was established in 1990 to work with communities to expand education opportunities for children facing the challenges of poverty. It recruits and develops outstanding college graduates and professionals to make an initial two-year commitment to teach in high-poverty schools, and today supports more than 2,500 local alumni who are advocates for education equity, including more than 700 teachers and over 180 school and school system leaders.

This year 200 Teach For America corps members are teaching in over 100 traditional and charter public schools across Los Angeles. Ninety percent were rated effective and 58 percent were rated highly effective according to measures of academic and personal growth. Jennings cited Gladys Aparicio Dominguez as a corps member leading a transformational classroom and a demonstration of the work supported by the grant.

Gladys was taught by corps members while attending Alliance Gertz Ressler High School in Pico Union, and currently teaches special education at Alliance Collins Family High School in Huntington Park. Gladys began the year with a project-based unit in which students researched their own disabilities and presented to each other about how their disability impacts their learning. This level of self-awareness at positioned students to have more ownership over their learning, and today they are on par with students in the general education population earning an average of a 3.0 GPA.

“Bank of America knows the best route to economic success is through quality education, and nobody takes that more seriously than Teach For America,” said Raul A. Anaya, Los Angeles market president, Bank of America. “By developing strong teachers and role models like Gladys, we can put young people on track for college, strong careers and financially stable futures.”