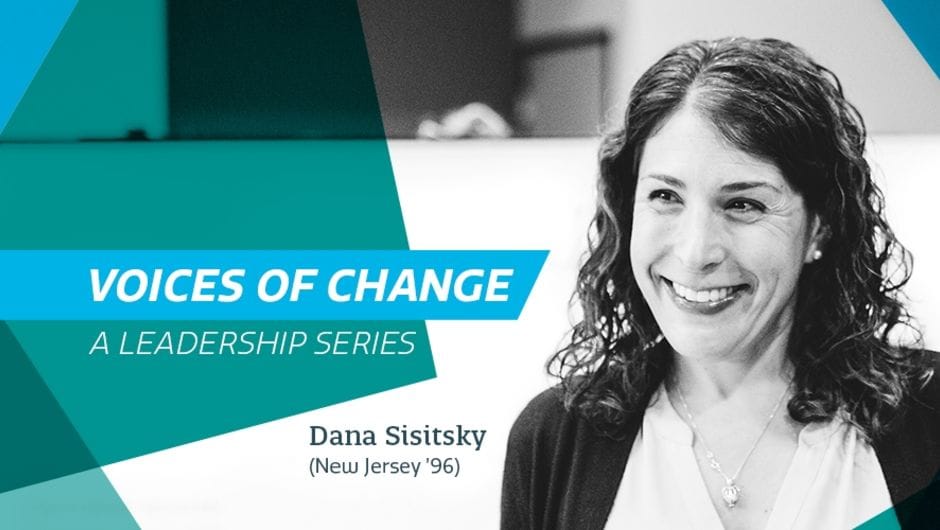 Working with underserved youth as a corps member with Teach For America instilled a desire in Dana Sisitsky (New Jersey ’96) to serve low-income communities as a lawyer and advocate. Now, as an educator and executive director of the California Western Community Law Project, she’s working to inspire the same drive for public service in law students. 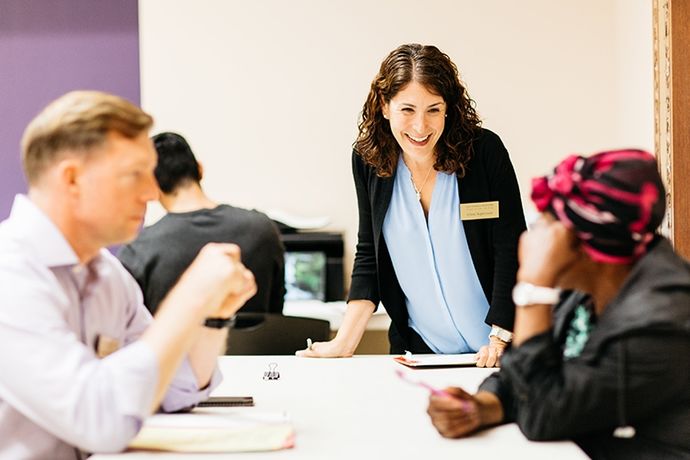 The mission of the California Western Community Law Project is to provide free legal services to underserved communities across San Diego. At the law student-run program, an estimated 79 percent of clients fall below the poverty level. Many are immigrants, and 61 percent identify as Latino. Some are undocumented, victims of domestic violence, or homeless.

As executive director, Sisitsky teaches and oversees law students and coordinates a staff of attorneys and volunteers. Together, they arrive in church courtyards and low-income schools ready to help the most desperate citizens navigate complex social systems in the face of great language, cultural, economic, and legal barriers.

“With the law students, we touch on how to work with homeless individuals and interpreters. We talk about building relationships and how to work through any cultural differences or issues of privilege that may differentiate the student from the client, much like the discussions I first encountered with fellow corps members in New Jersey,” says Sisitsky. 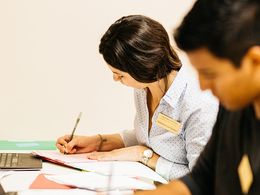 “All of my students were Latino and low income, with the majority of them also being extremely behind,” recalls Sisitsky. “It was so eye-opening for me—all I could do was make each child feel special in whatever way I could.”

Sisitsky’s experience in working with disenfranchised immigrant students fueled her ambition for law and public service as a way to create meaningful change in the lives of others.

After her two-year commitment, Sisitsky went on to NYU School of Law to begin her path as a legal advocate for low-income, marginalized communities.

A Focus on the Bigger Picture

“Coming into NYU Law, I didn’t just have good LSAT scores and grades. I had two years of classroom and leadership experience. I think to have a serious commitment like the corps on my application made me stand out,” says Sisitsky.

And despite the competitive nature of law school, Sisitsky found herself engaged and equipped for the rigors of the work. Sisitsky attributes much of this success to her time in the corps.

“Everyone says law school is stressful, but not so much for me. I felt ready. Stakes are high when you’re leading an entire classroom of children,” says Sisitsky. “Teach For America helped me focus on the bigger picture and definitely put law school in perspective.”

After her first year of law school, Sisitsky knew she didn’t belong at a law firm.

“I was much more interested in overall education and social issues, specifically within Latino communities,” says Sisitsky.

After graduating in 2001, she relocated to Boston, where she served as a legal aid attorney with Merrimack Valley Legal Services and Greater Boston Legal Services for eight years, working as an advocate and litigating on behalf of low-income clients and victims of domestic violence. While there, she got involved in a federally funded collaborative where she explored hospitals as means to identify and treat victims of domestic violence. 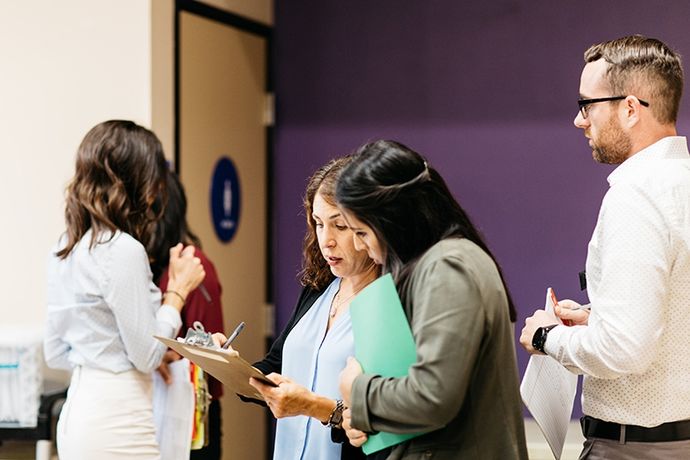 “Seeing students come back to volunteer in different capacities, and make an impact as attorneys, is remarkable to witness,” says Sisitsky.

“We work in close partnership with many organizations—from local churches and schools to dental and medical clinics,” says Sisitsky. “This kind of trans-disciplinary collaboration is critical.” 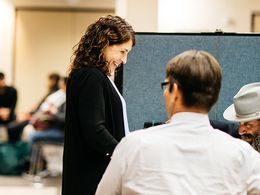 “Each site is different, with its own personality, but we always approach our clients with the same goal—to have them leave with a plan and a better understanding of how to address their legal situation,” says Sisitsky.

“Often, clients are scared or feel intimidated, so we meet people where they are,” Sisitsky says. “They can find us at their child’s school, their church, or the place they go for a weekly free hot meal.”

At a time of uncertainty surrounding immigration and social services, the law project continues to grow and be an effective staple, addressing immigrant-related issues in the community. Last year alone, the project served more than 1,000 individuals through one-on-one services and community education presentations.

For Sisitsky, the drive to inspire public service is motivating.

“Seeing students come back to volunteer in different capacities, and make an impact as attorneys, is remarkable to witness,” says Sisitsky.

Going from a classroom leader to a lawyer, Sisitsky often reflects back on her former students. “It’s hard not to,” she says. “I see so much of them in the communities I currently work with. I hope some of those former third graders made their way out of poverty and are leading happy and meaningful lives.”