From Beer to Hand Sanitizer: Pivoting Brewery Operations During Pandemic 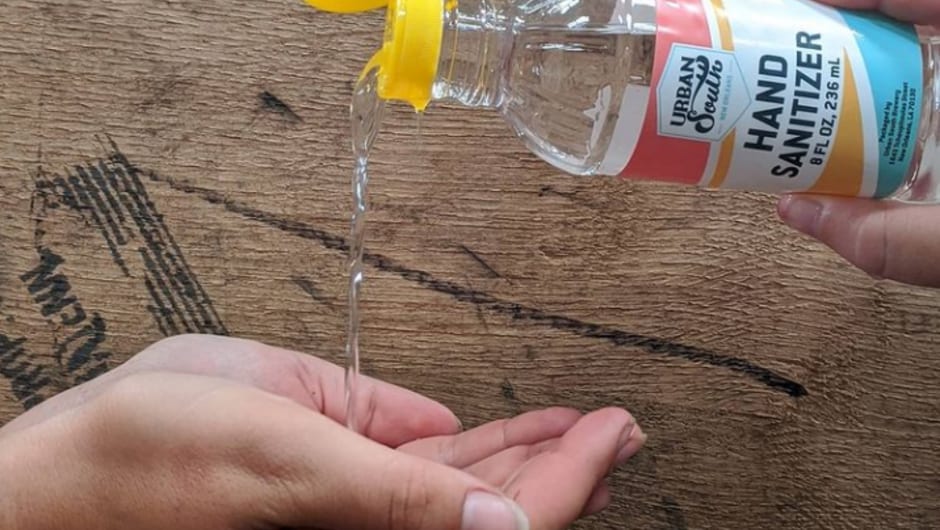 At the beginning of March, common household items like toilet paper, Clorox wipes, and hand sanitizer began flying off grocery store shelves as people prepared to hunker down at home for the foreseeable future. At the same time, restaurants and breweries were staring down the prospect of closing or limiting their operations and figuring out how to minimize the impact on their revenue and their staff.

Urban South Brewing, led by Teach For America alum Jacob Landry (Hawaii 06), stood to lose up to 60 percent of their revenue from the closure of bars, restaurants, and their taproom on Tchoupitoulas Street. In response, he found an important and creative solution: The brewery transitioned a portion of its operations to make hand sanitizer.

Jacob had built a strong team of nearly 40 employees and cared for them all as family.

“Our first thought was, ‘how do we keep everyone employed and their paychecks whole?’” Jacob says. “Thankfully, our state rep forwarded us a bid request by the state looking for eight-ounce bottles of hand sanitizer. We’d never done that before, but we knew how to get liquid into containers, so we submitted a bid.” 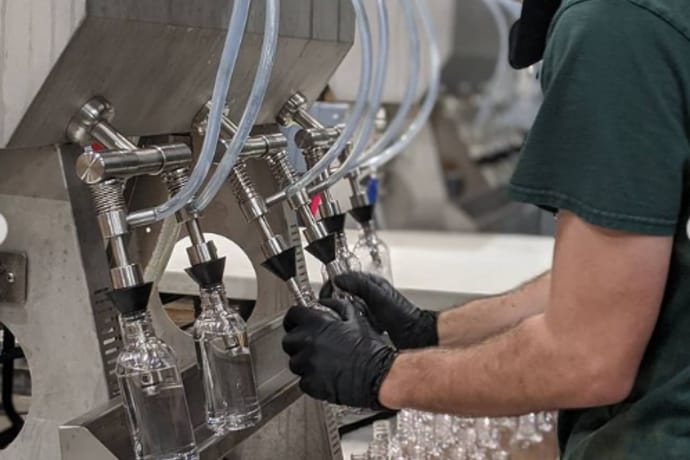 “We'd never [made hand sanitizer] before, but we knew how to get liquid into containers, so we submitted a bid.” 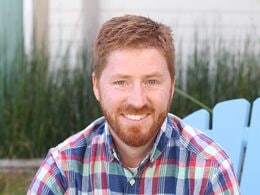 The process was manual and intense, but it immediately filled the gap that Jacob and his team were missing in beer sales and work hours. Their innovative approach led to more large orders that kept them going until grocery store and taproom sales started to pick up.

In total, Urban South produced more than 170,000 bottles of hand sanitizer for state agencies, hospitals, grocery stores, nursing homes, and other businesses. This summer, they donated more than 7,000 bottles to teachers in Orleans and Jefferson Parishes as they prepared to return to the classroom.

The pandemic also created an opportunity for Urban South to pivot some of its sales and marketing efforts with new products and a brand refresh. “We’ve been stretched but have also hustled and fought to ensure we make the most of this weird and unpredictable situation,” said Jacob.

From Taproom to Classroom

Jacob hails from Hathaway, Louisiana, a rural community halfway between Lafayette and Lake Charles. He was drawn to education and service after experiencing firsthand the disparities in educational outcomes, depending on where you grow up.

“I graduated from a small public school with just 32 kids in my graduating class,” he recalls. “Even though my public school and district were regarded as some of the best in Louisiana, I was woefully unprepared for the LSU Honors College. In all four years of high school English, we never read a single novel, and my entire school district didn’t offer any Advanced Placement courses.”

After graduating from LSU in 2006, Jacob joined Teach For America’s inaugural corps in Hawaii, where he spent two years teaching language arts to third, fourth, and fifth graders. He and his wife returned to Louisiana in 2009, and Jacob held roles with the Louisiana Department of Education, and ultimately as the chief strategy officer for Jefferson Parish Public Schools.

“[Teach For America] was a very challenging experience, both in the classroom and out,” he says. “It was also incredibly rewarding. My students made tremendous academic progress at a very impressionable age. I learned a lot about the rigors of teaching, particularly children who on average were already two grade levels behind. I saw some of the systemic problems in dysfunctional educational systems and developed a passion for working on systemic changes in education and policy.”

Jacob left the education sector in 2016 to open Urban South. Just four years later, Urban South is the second-largest brewery in Louisiana and the 172nd-largest (out of 8,000) in the country.

“This experience has underscored the need to stay nimble and to stay in hustle mode,” he says. “I’ve learned that when navigating uncharted waters, all you can do is fall back on your core values and work ethic, and if those are strong enough, they’ll get you through.”