As 2018 comes to a close, Sherry M. Ball (Greater Chicago-Northwest Indiana ’08), Assistant Principal of Kenwood Academy, shares what she's most proud of and what her resolutions are for 2019. 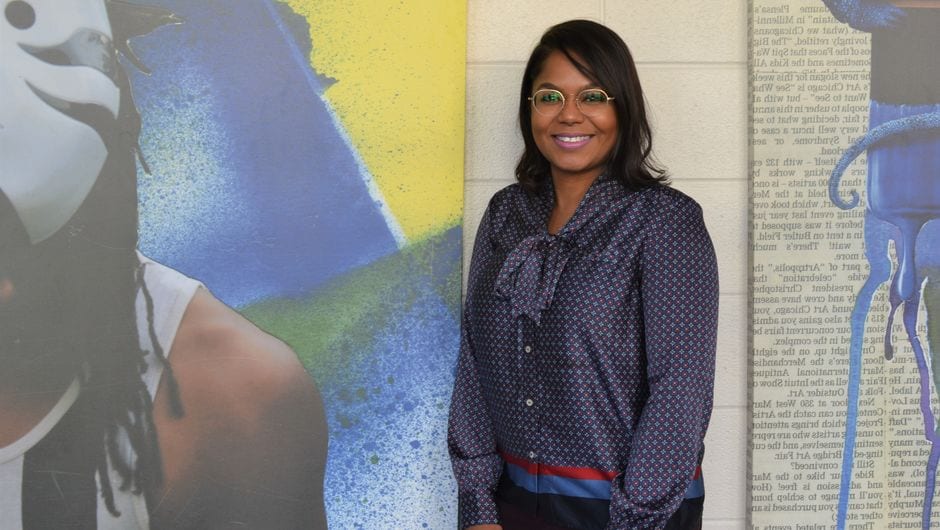 Fate. Destiny. Providence. That’s what 2018 has been for me professionally.

I wasn’t looking for a school to join at the time. However, while catching up with a friend, I learned that my high school, Kenwood Academy, was looking for an assistant principal. I sent the principal a note about my interest in the role and quickly heard back that they wanted me to interview. I wanted to pinch myself. The thought of leading in the school that was such a big part of my development, a perennial high-performer, and a part of the heartbeat of the historical Hyde Park/Kenwood community, was a literal dream. What was once a dream is now real. I am proud to be the Assistant Principal at Kenwood Academy.

The beginning of my destined journey in education started in 2008 when I realized that being an educator is my life’s purpose. I tried a marketing job immediately after graduating from Dartmouth College in 2007, but I wasn’t fulfilled. I wanted to do something that had meaning. A classmate encouraged me to look into Teach For America, and it seemed like a great opportunity to develop as a leader and impact communities that I cared about. Ten years later, it hasn’t passed on me how defining the decision to join TFA was. That decision led to me teaching elementary students on the south side of Chicago and later attending Harvard’s Graduate School of Education where I learned the true meaning of leadership.

“Understanding yourself is paramount to leading anyone else and critical to knowing what environments you can thrive in. You will do and be better when you can be your true self.”

When I think about 2019, I think about capitalizing on the lessons I’ve learned throughout my personal and professional life. As much of my time at Harvard was about learning how to effectively lead schools, it was also about learning who I was a person. Who you are impacts how you lead, regardless of your intellect and credentials. Understanding yourself is paramount to leading anyone else and critical to knowing what environments you can thrive in. You will do and be better when you can be your true self.

When I thought about my next job, that was my primary focus. Kenwood was a perfect match. I smile with pride when I go to work in the morning, but I feel more humble than proud to lead at Kenwood. I see myself in these young people. I connect with and understand them in a way they wouldn’t grasp. I was once a roamer of these halls, performing in concert choir, running to crew practice, hanging out in the principal’s office (really, we used to hang out in there—they were really cool!). Now it’s time to give back. I will pour myself into my students, the school, and community with pride.