More Girls And Students Of Color In Computer Science, Thanks To TFA-WA Educators

Learn how you can make every week computer science week. 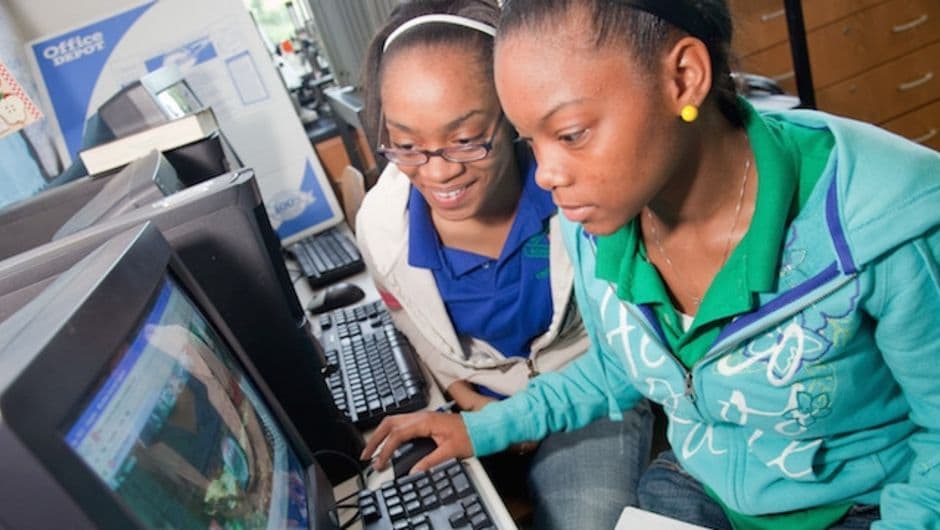 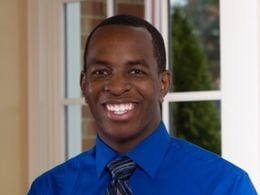 Before DuChante Davis (Washington, ‘15) launched his high school’s first computer science course, he sent a recruitment flier to prospective students with some harsh facts. The flier stated that young women and students of color are less likely to have access to computer science in K-12, few major in computer science in college and even fewer land lucrative tech careers.

So DuChante was thrilled to see who showed up for the first day of his class: almost 70 percent of his 27 students are girls and more than half are Latino or African American—his target course enrollment at Summit Charter School-Sierra, a high-need school in central Seattle.

“My passion as an educator is to close the opportunity gap, a gap that as a black male I personally experienced,” he said. “A lot of my students in computer science, especially my female students, are aware they are underrepresented in math and science fields but they have the interest and want to see careers in that field.”

DuChante is one of 40-plus Exploring Computer Science fellows who are launching courses or afterschool programs this year through Teach For America and one of three in the Washington region. The fellowship is part of a movement to spread computer science to underrepresented groups and prepare the next generation of students to enter the workforce. Only about 40 percent of schools nationwide offer computer science, and the rate is lower in high-poverty areas.

“We could miss out on the next Jeff Bezos and Bill Gates because our kids are being educated in the wrong zip code,” said Tony Byrd, executive director of TFA-Washington. “Through ECS fellows we are challenging students—who may not have internet access or computers at home—to become web designers, programmers, and engineers.” 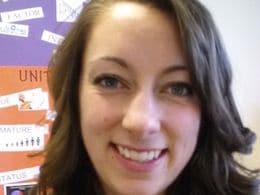 Sara Bowers (Washington, ‘14) launched the course this fall at Grandview High School in rural Yakima Valley, a first at her school. Her class is about half young women and includes many children of farm and migrant workers who are potential first-generation college graduates.

Though she doesn’t have a background in computer science, Sara said the fellowship’s week-long professional development helped her feel prepared to teach the course designed by the National Science Institute. The first two units focused on human-computer interactions and creative algorithms and were book-based. The web design, coding and robotics units that require 1:1 interaction with computers will come next.

“What I love about this course is that it has a low floor and high ceiling,” she said. “It’s the most engaged I’ve seen my class, every kid feels like they can be successful.”

Kevin Chase has spent his career in education with students in rural Washington. He said it is incumbent on educators, lawmakers, and employers to combine forces to provide computer science resources to all kids and to demonstrate relevant career paths in agriculture as well as at Amazon.

“It’s important that we understand the jobs of the future really will be centered on computer science, not just coding. It’s about robotics, biotechnology, genetic engineering. The advent of automation in the fruit industry and agriculture in general, is a big thing,” said Chase, superintendent of Education Service District 105 and TFA-Washington advisory board member.

The Exploring Computer Science fellowship for Teach For America corps members and alumni educators provides one year of professional development and requires a commitment to teaching the course for two years. Applications for the next round of fellows are being accepted through March and are open to applicants in 10 rural and urban regions: D.C., Kansas City, Mississippi, New Mexico, New York, Rio Grande Valley, South Carolina, South Dakota, and Washington regions.

Learn more about the Exploring Computer Science curriculum and apply to the fellowship.