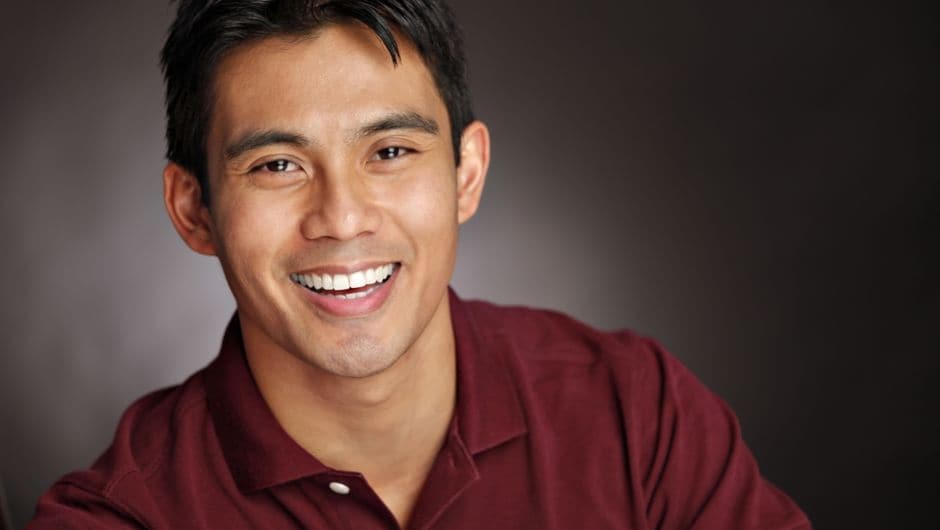 Teaching is Michael Vea’s (NYC ’01) passion. His nearly 15 year teaching career has included co-founding the KIPP Infinity Charter School in New York City and receiving the Frederick Sontag Prize in Urban Education and the Kinder Award for Excellence in Teaching. Now back in his hometown of San Diego, Michael reflects on how joining TFA cemented his commitment to the pursuit of educational equity inside and outside of the classroom.

Why did you join TFA?

I was a sophomore at Northwestern University's School of Education and Social Policy when I first learned about Teach For America. The year was 1998 – TFA was only nine – and in one of my education courses, I actually had to write a paper critiquing the effectiveness of the organization. That critique planted a seed. Fast forward to the summer of 2000 – the summer before my final year at Northwestern – and I was an education intern for the late Senator Edward Kennedy. The experience on Capitol Hill was rewarding because it made me realize that my work after college had to be in the classroom. I knew that I had to teach in order to make the greatest impact and to bring about real change. Applying to be a part of a network of individuals who are committed to expanding opportunities for all students regardless of socioeconomic status was truly one of the best decisions I've ever made in my life.

“I knew that I had to teach in order to make the greatest impact and to bring about real change.”

How did TFA affect your life?

Going into TFA Summer Institute in 2001 in the Bronx, I was passionate about the organization's mission to close the achievement gap. Now, after 14 years in the classroom, that passion has become a lot deeper; the organization's mission has become my life-long goal. My TFA placement school, Public School 128 in Washington Heights, Manhattan, was led by a forward-thinking, compassionate woman named Blanca Battino. She led a community of educators that was deeply committed to providing students an excellent education despite challenges like overcrowded classrooms and scarce resources. Many teachers (TFA and non-TFA alike) at P.S. 128 inspired the work I was doing day in and day out as a fifth grade teacher. After four years at my placement school, an opportunity arose to launch a new KIPP school in Harlem. Led by Joe Negron (NYC '01), along with Thomas Brunzell (NYC '02), Dilcia Ceron, Gerard Griffith (NYC '95), and Maddie Witter (NYC '02), we opened KIPP Infinity Charter School to 80+ wide-eyed fifth graders in the summer of 2005. Now in its 12th year, KIPP Infinity continues to prove what is possible in an urban school. 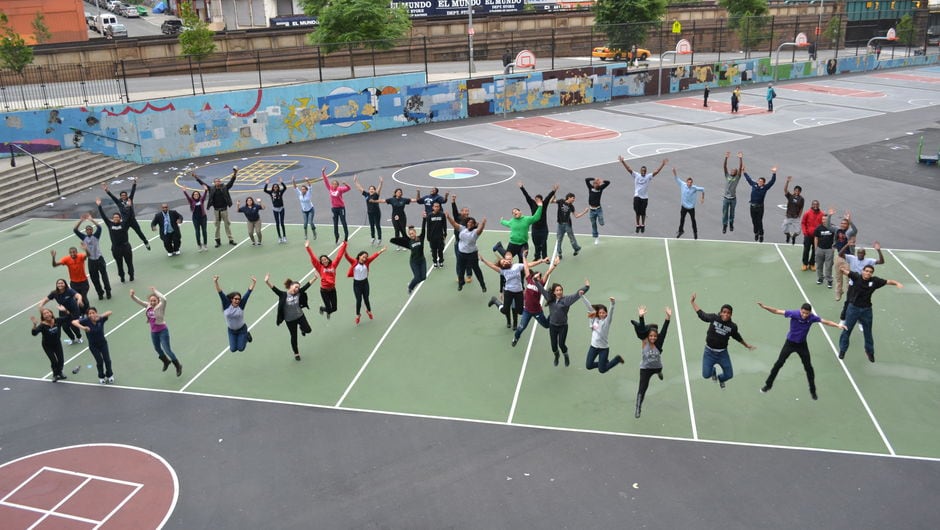 In 2005, as fifth graders, these students represented KIPP Infinity's founding class. Here they are in 2013 looking forward to their first year of college.

Why did you expand your work to the Philippines?

As a second generation Filipino-American, I believe it's important to do what I can to give back to my parents' homeland. In 2012, I traveled back to the Philippines with the Philippine Ambassador to the United States Jose Cuisia and nine other Filipino-Americans through a program called FYLPRO, which was established by the Ambassador and his wife, Vicky Cuisia. Through them I connected with three extraordinary women trailblazers - Lizzie Zobel, Margarita Delgado, and Clarissa Delgado - who founded Teach for the Philippines, the 25th official network partner of Teach For All. Fellow FYLPRO delegate Angela Cabellon (San Jose '02) and I joined the team and conducted a nationwide search for promising Filipino-American leaders to be a part of the organization's founding cohort, to commit to teach for at least two years in a public school, and to become life-long advocates for education equity in the Philippines.

What is your favorite TFA memory?

Fellow TFA '01 Corps Member Sharon Yaecker and I established a 5th grade / Kindergarten reading buddies program with our classes at P.S. 128. We learned fairly quickly that this was going to be a win-win for our students. My fifth graders continued to develop their fluency. Some of my students who struggled with reading developed self-esteem because of the program. Most importantly, the fifth graders began to understand the intrinsic value of reading. Sharon's kindergartners looked up to the fifth graders. When it was the kindergartners' turn to read, their faces lit up. If one made a reading error, the fifth grade reading partner calmly corrected. There was so much learning, teaching, and smiling happening during that block on Fridays.

“Applying to be a part of a network of individuals who are committed to expanding opportunities for all students regardless of socioeconomic status was truly one of the best decisions I've ever made in my life.”

What is your advice to new corps members?

Take the work seriously, but don't take yourself so seriously.

Not smearing the board despite being a leftie, and breaking out the calligraphy skills. Chisel-tip dry-erase markers are really just calligraphy markers in disguise! (Sending a special shout-out to my fifth grader teacher, Ms. Kellogg, at Canyon View Elementary for the calligraphy lessons. Thank you, Ms. Kellogg!) 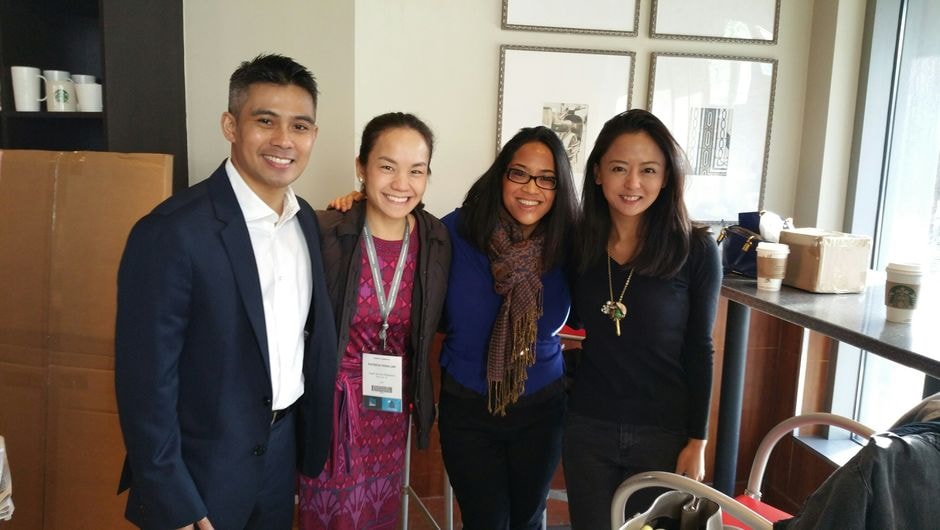