From the Beginning: Corps Members Share Their First Year of Service

An interview with Ben Kraft (Idaho ‘21) 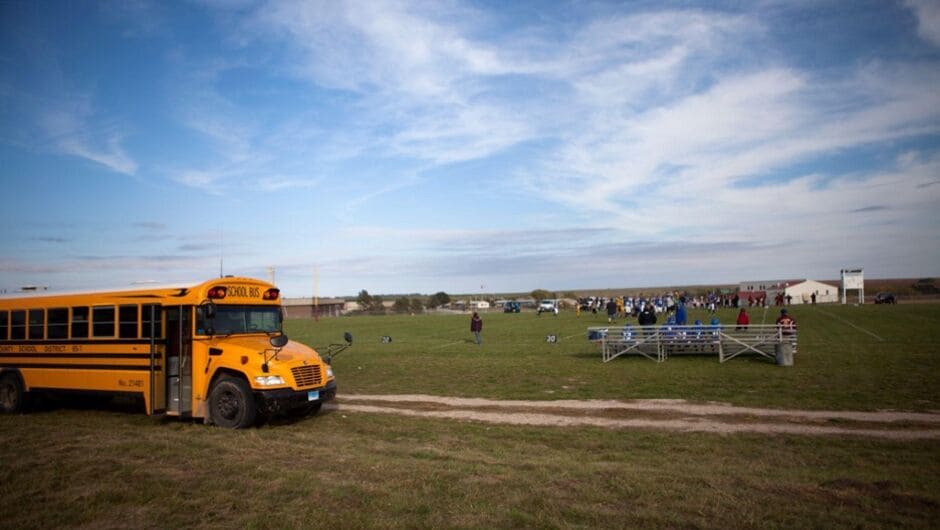 Over the course of this school year, Teach for America Idaho will feature several interviews with three entering corps members, to track in real time how their experience is progressing as they begin their teaching careers.

The first interview took place shortly before the school year started, and focuses on the corps members' backgrounds, their hopes and fears as they anticipate taking responsibility for a classroom filled with students for the first time.

TFA: Tell us a bit about your background and how you came to TFA Idaho.

Ben: I'm from Anchorage, Alaska, but I've lived everywhere in Alaska, basically from Fairbanks to Nome. I spent high school in Washington State and then did a lot of charity work in Las Vegas. I have lived all over the place, so it's not the first time I’ve left Alaska. While I was in undergraduate and graduate school, I met a lot of instructors and professors who had done TFA. I initially wanted to teach special education, and the person who interviewed me told me that Idaho was in need of special education teachers.

I researched Idaho, and it seemed pretty ideal, because I have two kids and my wife and I wanted to go somewhere very different from Alaska, but not so different that our kids would have long-lasting, long-term culture shock. There would still be things that they were used to doing, like going hiking and other outdoor activities.

TFA: Where are you teaching, and what subjects and grades?

Ben: I am teaching middle school writing at Wilder Middle High School. Middle school is the only grade level and age group where I have no previous teaching experience.

TFA: What are the biggest educational challenges you are hoping to address as a TFA corps member?

Ben: I plan to get a doctorate in rhetoric, and what I want to investigate is how education prepares people for literacy as kind of this lowest common denominator goal. I also want to research certain political aspects of how colonized indigenous people, for example, are expected to have literacy levels that are meant to get them certain kinds of jobs, or meant to send them into a certain part of the labor force.

So I picked Wilder in part because it is in kind of a struggling area, economically. And that shows very strongly in their student results and outcomes. I’m hoping to gain some real-world experience that will make my future research more valid, that doesn't marginalize the voices of the people who are the subject of the research, because a lot of literacy studies tend to be done in a way that is tone deaf.

TFA: What are the things you're most anxious about or worried about as you're about to enter a classroom as a teacher for the first time?

Ben: I knew going in that behavior issues are considered to start for a lot of students in middle school, so that was on my mind on the first day. In my previous teaching experience,  I learned a lot about the difference between how to handle motivation for college students, and then as an elementary assistant, from kindergarten to sixth grade, the types of behavior issues I'd have to deal with and how to generate motivation. But it is really different for middle school. So that has been a hurdle to get over. And I'm still working on it.

And then, one of the biggest things that has a lot of co-interactions with their behavior is coming off of a year of online and offline learning. There have also been unexpectedly massive curriculum changes because of COVID. And they're sick of it. Their patience and endurance for change is very minimal, and that's something that, at first I thought was an obstacle to get over. And I've had to come to realize it's more of something that I have to learn to respect as a teacher.

TFA: And what are you most excited about?

Ben: Helping students find that they are able to write in a lot of ways that are like college students, and they're able to do things that are outside the scope of what they have traditionally been expected to do. As a person who is coming directly out of college teaching, and coming directly out of degrees in English, to be able to take that experience and think about it from a totally beginner's mind, for people who are just coming into writing:  I'm thrilled to have a chance to do this.