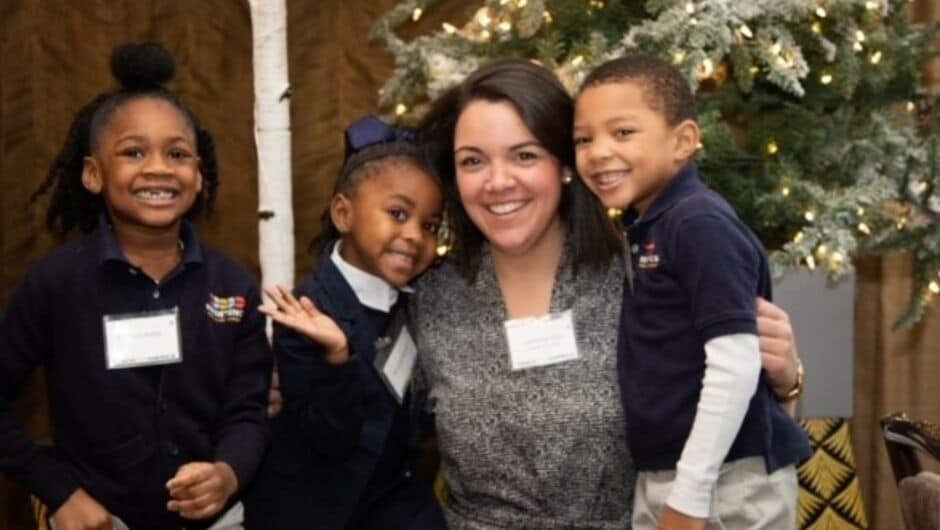 “Ms. Formato, why don’t you teach somewhere better than here?”

My work in education began as a member of the Teach for America D.C. Region Corps, serving as a 7th grade math teacher in Prince George’s County, Maryland.  In my first year of teaching, the above question was posed to me by one of my most vivacious scholars; a scholar who could command a room with his energy, and who, at the age of 13, was reading at a second-grade reading level.  That day, his use of the word “better” stopped me in my tracks.  At such a young age, he had already internalized the idea that he was less than, and that the education he was receiving on a daily basis was inferior to that experienced by others.  His observation was a blinding mirror into the inequities of the educational system, and served as the catalyst in committing my career to ensuring that zip code, household income, skin color or any other attribute people use to try and rationalize poor academic performance, were no longer barriers to a life of opportunity. 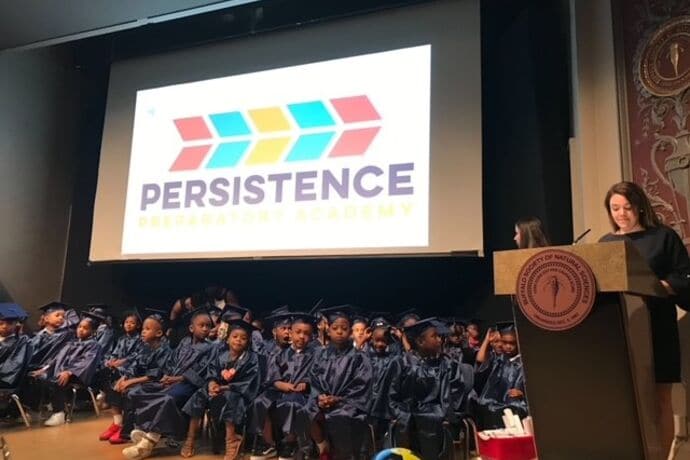 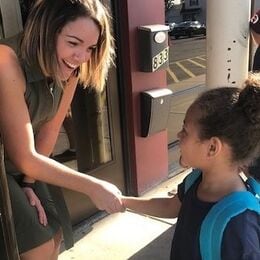 It is that commitment that ultimately brought me back to my hometown of Buffalo, NY to dive headfirst into understanding the strengths and challenges of the educational landscape, communities and systems across our city.  This journey led me to the Building Excellent Schools fellowship and the opportunity to found and lead Persistence Prep Charter School- an elementary school that works on a daily basis to disrupt the inequitable educational story that has plagued our city for far too long, and serve as a proof point of what is possible when fiercely mission driven people dig their heels in.

If you were to ask any of my staff members my most unshakeable belief about education, they would tell you that I believe the adults in the building are the number one factor that makes a school succeed or fail.  At Persistence Prep, we are a group of tenacious people who collaborate, cajole, push, innovate, coax, and even drag our scholars over the high bar we have set for them.  Even on our toughest days, we know that it is only this kind of tenacity that will achieve what has eluded so many other schools with similar populations to ours.  It is exactly this kind of mass tenacity that we need in Buffalo to disrupt the status quo and create a landscape in which all scholars are put on a path towards the futures they so deserve.

Over the past year and a half, the COVID-19 pandemic has fundamentally changed education, and exposed an inequitable system that has failed our students for far too long.  More than ever before, we are now called as educators to stop accepting failure, throw out the practices we know don’t work, and finally build a system that ensures all students can achieve their ambitious dreams. I can think of no better time to double down on our Teach for America alumni efforts and invest our energy in bringing together educators who share in that commitment.  We have a once in a generation opportunity before us, but we can only maximize it if we have a critical mass of seasoned educators with this mindset, across multiple schools and organizations to continue to ask the tough questions, develop equitable solutions, and push for true and lasting change.  There is an immense amount of work to be done, but, for the first time in my career, I truly believe that widespread, powerful change is coming.  The stakes are simply too high to accept anything less. 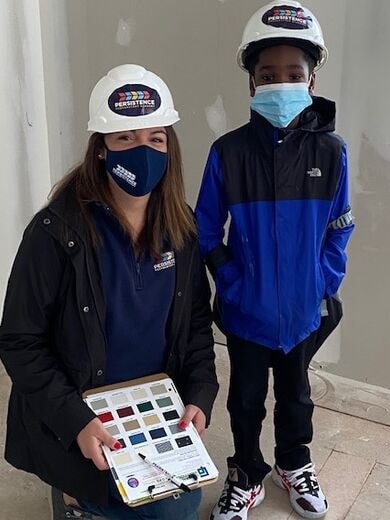