4 Reasons to Teach in Memphis

Teach For America Memphis offers the opportunity to make a tangible impact on student outcomes as part of a vibrant, diverse community. 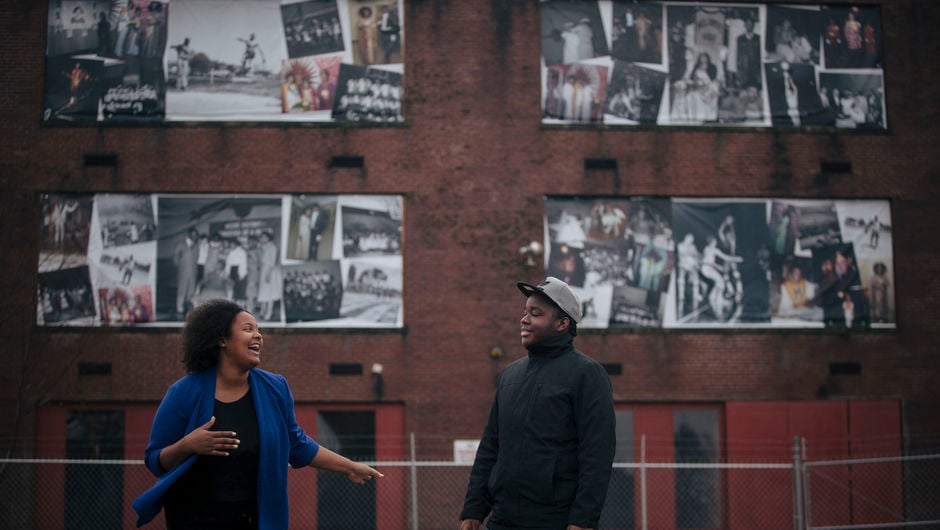 In 2006, Teach For America launched with 48 corps members in the birthplace of rock ’n’ roll and home of the blues. Since then, TFA has consistently been named among the city’s best teacher preparation programs in terms of student outcomes.

Today in Memphis, Teach For America corps members are united around the vision of providing an excellent and equitable education to all children. That is the first and most important answer Memphis corps members give when they’re asked why they teach in Memphis.

Here are four great reasons to teach in Memphis.

You’ll Go Where You’re Needed Most

Memphis students need and deserve support in achieving their full potential, and they need it now.

The numbers tell the story. Only one-third of Memphis kindergarteners are reading at grade level. This rate is only slightly higher for older children in elementary and middle schools. By high school, fewer than one in 10 students are graduating college-ready.

Although change is slow, nontraditional teaching programs seem to be having a positive effect in Tennessee. Moreover, Teach For America Memphis is consistently ranked among the most effective programs statewide by the state of Tennessee. TFA corps members have a demonstrably positive effect on student outcomes, which is why Memphis needs more of them.

Generally, TFA corps members are passionate about what they do. But in Memphis, that passion shines through even more brightly because of the difference our corps members make. Some of our Memphis corps members, like Breunna Lovett, are second-generation TFA educators, meaning they had been the students of corps members.

“Growing up in Memphis, I had educators from Teach For America who instilled values of service in me,” Breunna says. “Now I have the tools to give to others what was given to me—a chance, and a change.”

“We have been at this work since 2006,” says TFA Memphis Executive Director Nafeesha Mitchell, “to prove that the kids we love so dearly can achieve at the highest of levels, despite what societal barriers exist to their success; despite what low expectations our systems set for them; and despite the real capacity challenges in our schools.”

Teach For America teachers are among the most diverse in the state: 47 percent of our corps members identify as people of color, compared to 9 percent statewide. Many corps members who identify as people of color find leadership opportunities in Memphis, organizing events like the Black History Month Film Festival. Alumni and members also lead a number of thriving affinity groups, including the Black, LatinX, AANHPI/MENASA, Jewish, Womanist, and PRISM (LGBTQ+) affinity groups, as well as an active chapter of The Collective.

Women have a strong voice in Memphis, too. Throughout the year, TFA Memphis community members host and organize many workshops and events to empower women and support female leaders.

Diversity, equity, and inclusiveness are central to our work. To that end, Memphis corps members are dedicated to listening to student voices, and a large segment of TFA Memphis’ alumni remain in the Memphis education system to continue the work they started for their students.

Do you want to find your calling as a fierce advocate for all students? Do you want to lead students to achieve dramatic academic outcomes? Do you dream of seeing an education system that addresses students’ real needs, today? That’s what Memphis needs. There’s a family of equally passionate corps members ready to support you in our shared vision. Apply now.