4 Reasons to Teach in Charlotte-Piedmont Triad 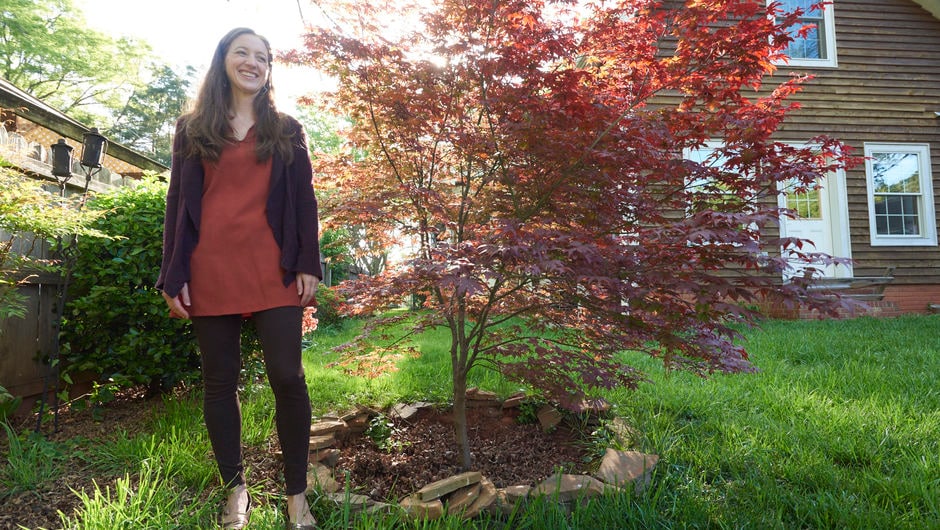 In Charlotte-Piedmont Triad (CPT), Teach For America corps members and alumni impact more than 25,000 students every day. In this region, they are proving that TFA is effectively promoting academic growth. In fact, TFA teachers in Charlotte-Mecklenburg Schools (CMS) help students complete 1.3 years’ worth of academic progress, on average, in one year’s time.

Below are five reasons why Charlotte-Piedmont Triad is an enlightening destination for TFA corps members to begin their career in education.

You're Surrounded by a Group of Passionate Innovators

TFA corps members are not strangers to being innovative and resourceful when it comes to teaching. Not only are they phenomenal educators, but many are also passionate leaders within the nonprofit world who target equity issues from a variety of angles.

Each one of these organizations provides a unique angle to tackling today's largest issues within our communities. Without the innovative environment of over 1,000 leaders in the region, these nonprofits would not exist.

As one of the ten fastest-growing urban centers in the United States, the Charlotte-Piedmont Triad region is full of opportunities to lead and make a difference. Among these are several regional education initiatives, many of which are led by TFA alumni and corps members. Those include Project L.I.F.T., the Beacon Initiative, Profound Gentlemen, DigiBridge, Read Charlotte, the Charlotte-Mecklenburg Schools and Guilford County Schools Aspiring Leaders Program, and Renaissance West. If you are interested in pursuing a career in education leadership, CPT is a great place to teach.

You'll Be Helping Reverse a History of Segregation

Even though Charlotte’s education system was at the forefront of the 1970s’ desegregation movement, CPT as a region has continued to struggle with educational inequity associated with race, ZIP code, and income. It has even been a home to the re-segregation movement, with the 2001 court case Capacchione v. Charlotte-Mecklenburg Schools.

As recently as 2018, the North Carolina Justice Center calculated that CMS would need to reassign 55 percent of its students to achieve racial parity across its schools. That means that despite the last century’s steps forward, CMS is the most racially segregated school district in North Carolina.

Luke Rizzoli, a 2018 TFA Charlotte-Piedmont corps member, says this was one of the biggest reasons why he decided to teach in this area. "I saw a huge problem in Charlotte, as many others had noted, and I wanted to help make a difference," he says.

Teaching in the Charlotte-Piedemont region allows corps members to be directly involved in dismantling a history of segregation. Currently, almost 50 percent of current corps members identify as persons of color in Charlotte-Piedmont Triad, which makes this region an advocate for diversity, starting in the classroom.

Working as a teacher in the Charlotte-Piedmont Triad means you'll commit to others. This happens through the day-to-day responsibilities of a teacher, although TFA encourages their corps members to make waves outside of the classroom. One example is WakeUP, a student empowerment program in Charlotte founded by TFA corps members and alums who wanted to come together around shared values. WakeUP was named the Best Activist/Advocate Organization of 2019 by local publication QC Nerve.

Rizzoli credits his ability to commit to students to his TFA peers. He states, "You will live, learn, and grow with these people around you… these people will become a new lifeline.” Energized by the community mentality that Charlotte-Piedmont Triad promotes, TFA corps members are able to thrive and deepen strong relationships with their peers as well as students.