"I think it’s important teachers everywhere strive for greater cultural awareness in their classrooms, and that the diverse narratives of both teachers and students are recognized and celebrated." -Grace Lee 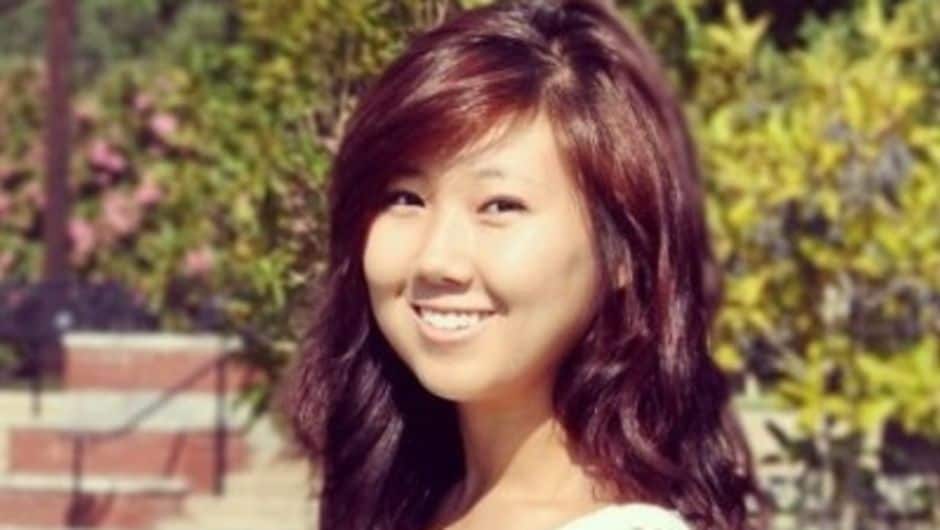 Grace Lee, a 2014 Metro Atlanta Corps Member, shares her motivation to teach, in a piece published by the Atlanta Journal Constitution.

When my family first emigrated here from Korea in the 1990s, my brother was asked not to return to kindergarten after just a few days.  Mrs. B, my brother’s teacher, was having a difficult time communicating with him. Despite being teacher of the year, she could not get him to follow even the most basic instructions—“Stop running,” “Sit down,” “Don’t crawl underneath the table.” Moreover, when Mrs. B asked my brother to draw a snowman, he would produce two circles instead of three, and when he drew the sun, he would color it in with a red crayon.

Though Mrs. B did not realize it at first, the issue was just as much a gap in cultural understanding as it was a language barrier. In Korea, snowmen have only two parts, and the sun is drawn red. My mother was eventually able to explain this to Mrs. B after spending the next three months in my brother’s kindergarten class, the condition for allowing him to stay in school.

May marked Asian Pacific American Heritage Month, and I thought about my brother’s experience. I was reminded of the importance of not only celebrating the diversity of our community, but considering how diversity enriches us as well as challenges us. My mother, who had taught high school in Korea, learned how to operate within the American education system as a parent, but she also learned it wasn’t a system set up to ensure every child, no matter their background, had access to a great education.

She studied the curriculum and spent time with my brother’s teacher, simultaneously preparing me for the following year when I would become a kindergartener. She continued to clarify cultural miscommunications at school and fought for our timely matriculation from ESL classes. My brother and I were very fortunate to have someone like her advocating for us in our early years of schooling, and her dedication was part of what inspired me to later join Teach For America.

I’m now part of a nationwide movement, made up of passionate advocates working inside and outside of the classroom, as educators, lawyers, nonprofit leaders, and more, striving toward an excellent education for all children. I’m passionate about this because despite being a strong force behind my educational achievement, my mom also expected my brother and me to take ownership of our own learning.

My parents worked long hours at our family’s dry cleaning business, and I felt the burden of navigating through academics on my own as early as elementary school. The weight of this responsibility became heavier as I grew older, and I don’t know what I would have done without the help of a high school guidance counselor who spent nearly every day with me going over my options for college, a topic my parents were passionate about but in which they did not have extensive experience.

It can be difficult for immigrant families to navigate unfamiliar systems. Without an advocate, students can struggle with self-confidence and face challenges in achieving academic goals. It’s important for them to have teachers who understand where they’re coming from, and in my own classroom, I seek to empower my students. In addition to our math lessons, we talk about why it’s important to respect one another and appreciate cultural differences.

Our personal stories may differ, but we’re able to relate to each other and the various challenges we face. I take pride in my Asian American and Pacific Islander identity and journey, and that resonates – not only with students from a similar background, but with each and every one of the young adults I teach. It’s crucial for them to see someone like me not only in a place of leadership, but comfortable in her own skin.

Since I started teaching, I’ve begun to reflect more and more on stories like the one about my brother and Mrs. B. I have no doubt this woman was a phenomenal teacher, but I can’t help wondering how much more of an impact she could have made on her students if she’d had an increased sense of cultural awareness.

I think it’s important teachers everywhere strive for greater cultural awareness in their classrooms, and that the diverse narratives of both teachers and students are recognized and celebrated.