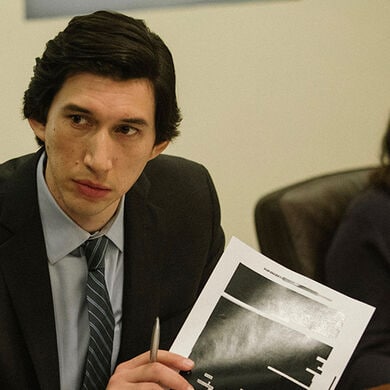 When someone makes a movie about you, you learn a few things, says Daniel J. Jones (Baltimore ’98). “It was suggested that I’m a bit obsessive,” he says. Probably a fair assessment.

After teaching, Jones earned a master’s degree in policy, then spent four years as an investigator for the FBI before taking a job at the U.S. Senate Select Committee on Intelligence. While there, he led a seven-year investigation into the CIA’s use of torture following the attacks on September 11, 2001.

The December 2014 publication of that investigation, commonly known as the Torture Report, was a pivotal event in recent American history. It is now the subject of The Report, starring Adam Driver as Daniel Jones (in theaters on November 15 and on Amazon Prime Video on November 29).

Since leaving the Senate, Jones founded The Penn Quarter Group, a for-profit investigative firm, and Advance Democracy, a non-profit public interest investigation group that has researched, among other issues, how nefarious foreign governments sought to influence this year’s European parliamentary elections.

I spoke with Jones while he traveled by train from New York to Washington (given his work, he splits his time between those cities, London, Los Angeles, and San Francisco). He shared how he approaches investigations (being “a bit obsessive” helps), and how you could dig up information too. 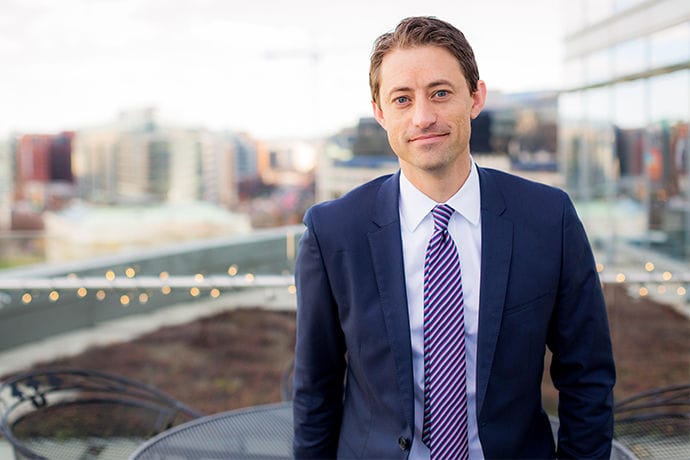 Once you know what you want to investigate, “break the problem down into the most minute pieces,” Jones says. “Figure out, for each one, where to go to find more information. What’s the low-hanging fruit? And what’s the best possible information you could get? Then, go about strategizing how to obtain that.”

“The more you can ask someone to tell their story, the less you’re talking and the more you’ll find out,” Jones says. Have an interview plan, a theory, and working hypotheses. “But leave a big chunk of your brain open for paths and possibilities you just wouldn’t have considered. What you learn might completely upend your hypotheses—you have to be open to that always.”

“We’re always dealing in an information deficit,” Jones says. “The report I worked on for the Senate was based on 6.3 million pages of material. The resulting report ended up being more than 6,700 pages, with 38,000 footnotes. But even that was only the story of those pages. There is always more, so you need to reliably and accurately discuss the limitations of your sources.”

Tip 4: Talk to liars like you talk to anyone else.

“You can’t approach them any differently, because how do you really know they’re lying to you? Maybe it’s your own blind spot. So you listen. And you listen and you listen and you listen. And if you feel the need to confront them with contradictory information, save that until the very end. When you do, ask your questions in the most non-confrontational manner possible. Certainly there are bad and evil people out there. But for the most part, people are just complicated. So you approach them with a degree of empathy, even when you think they’re misleading you.”

“I actively avoid politics. You have to be open to everything, 360 degrees around you. If you’re going to root yourself in a political position, it’ll blind you.”

“In the Senate and at the FBI, we would do something called red-teaming, which is getting someone to go through your work and critically question every sentence and every footnote. ‘Why do you know that? Why do you say that?’ You’ll never do an excellent research project without that kind of scrutiny and pressure.”

Jones spent years studying torture and its coverup. “You can’t be your full person while you’re researching something like that,” he says. “You have to be able to segment off a bit of yourself.”

“There are often alleys you go down, dead ends, that you think will produce information, but don’t,” Jones says. And when you do find something meaningful, sometimes policymakers don’t act or seem to care. “Sometimes it’s just not your moment. It’s one of the things you take away from your TFA experience, right? You keep going. You keep trying.”