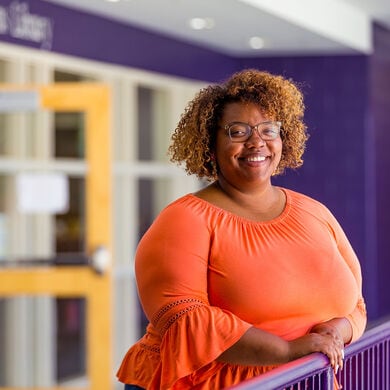 In regions across the country, alumni boards are charting new and regionally specific paths to One Day.

Alumni in many regions have organized themselves into advisory boards and leadership councils, each with its own goals beyond simply helping alums to connect.

Some prioritize in­forming alumni on local issues. Others support and advise corps members. Still others, blending generations from the 90s to alumni fresh out of the corps, help regional staff members set pri­orities for community work that could have real impact on systems. 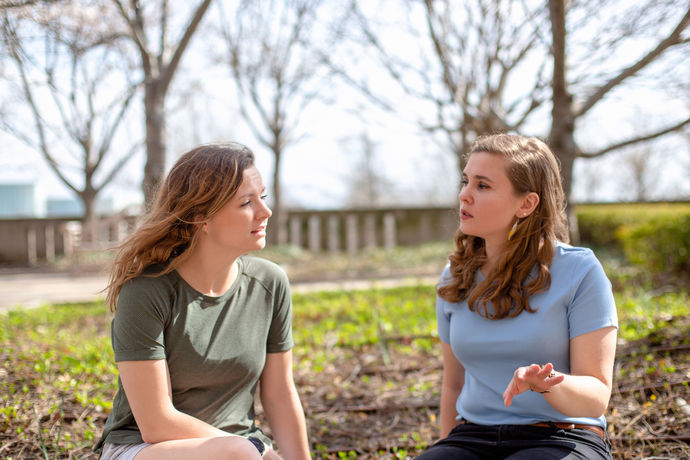 Rachel Foster (left) and Amanda Adreani met four years ago at institute summer training and met up again on a recent weekend at the Nelson-Atkins Museum of Art in Kansas City, where Adreani is a volunteer docent. They’ve joined 10 other members of the Kansas City alumni leadership council to focus on local priorities, including retaining teachers. Christopher Smith

In Kansas City, alumni are testing the reach of their network by asking themselves: If Teach For America ceased to bring corps members to the region, could alumni still leverage their ex­periences and relationships to effect change? Knitting together a network with staying power “is the charge of our board,” says Amanda Adre­ani (Kansas City ’15).

Adreani teaches choir and public speaking to middle and high school students at University Academy. She’s also a leader of Kansas City’s 12-member alumni leadership council, now in its second year, and a founding member of the PRISM board, which supports LGBTQ+ students and educators.

Leadership council members focused on meeting one-on-one with fellow alums to learn what issues were top of mind. “We were trying to identify, from our alums’ perspective, what the three biggest issues are around how to reach educational equity in the city,” Adreani says. They found other alums were “craving a space to discuss issues and problem-solve.”

Another goal of the council is to invite recent corps members into the family. “You have all of these opportunities during those first two years in the corps,” says Rachel Foster. She’s a 2015 Kansas City alum who leads an entrepreneur­ship program that connects students at Lee A. Tolbert Community Academy with volunteers who teach them business skills. “You’re con­stantly learning, going to grad school,” Foster says. “You have a dedicated space to develop yourself. Then all of a sudden you’re done and left wondering, ‘What do I do now?’”

Foster, Adreani, and other alumni council members show up at all-corps events and the “family dinners” the region organizes in differ­ent parts of town each month. Adreani says, “When corps members graduate into alumni­hood, we want them to know who we are and how we can help.”

“Many alums have already established their social circles. Alumni are more interested in professional networking and op­portunities to connect their work back to edu­cational equity, especially if they are no longer working in education.”

Developing Leaders of Color in Massachusetts

The Massachusetts region is home to more than 2,200 alumni across the state, with a large con­centration living in the Boston area. Alumni and corps members lead several boards in the re­gion including a general alumni advisory board, a PRISM coalition, and a Homegrown board for alumni and corps members from Massachusetts. There’s also a regional chapter of The Collective that’s been active for five years, now with close to 200 members.

The Collective is Teach For America’s asso­ciation for alumni of color. Mekka Smith (Miami–Dade ’07), who chairs the region’s Collective board, says she’s seen a growing interest in civic leadership since the last presidential election.

The theme of the Massachusetts Collective’s annual spring conference this year was #Do­Something: Disrupt the Cycle. Presenters from within and beyond the alumni network offered practical advice on stepping into politics, com­munity organizing, and growing the number of educators of color.

“There are a lot of conversations happening around what our alums can do to disrupt the sys­tems of inequity,” says Smith, who focuses on diversity, equity, and inclusion in her job as chief of staff at KIPP Massachusetts. “This is a place where people want to play a role.” 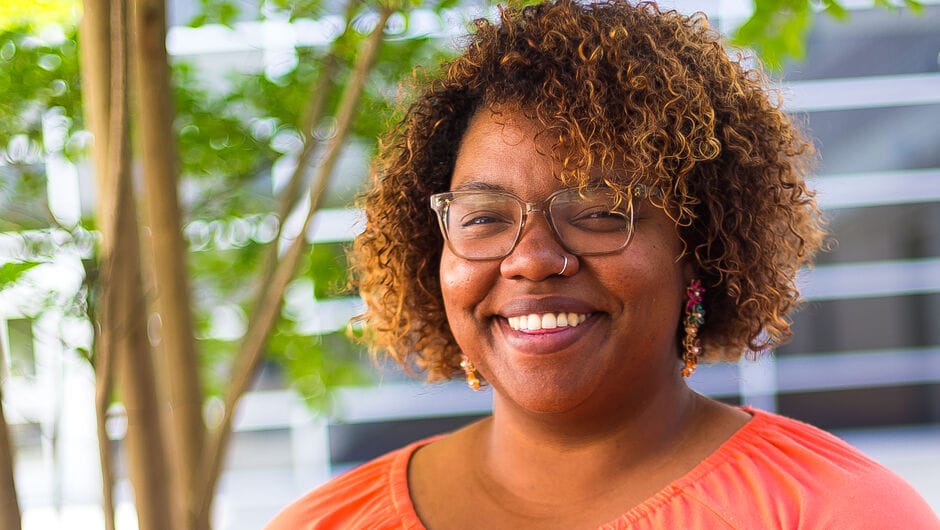 Growing an LGBTQ+ Network in Alabama

Increasingly more regions are forming Prism co­alitions, where corps members and alumni join forces to support students who identify as LG­BTQ+ and to connect educators with resources. In Greater Chicago-Northwest Indiana, graduate student Charlie Stock (Dallas-Fort Worth ’13) was among the four Prism chapter co-founders who original­ly met up last year in Milwaukee at the Teach For America LGBTQ+ Brave Education Summit. The Chi-NWI chapter hosted a kick-off event in May.

The Alabama PRISM board also formed last year. Co-founder Charity Jackson (Connecticut ’11) grew up in Birmingham, Alabama, came out when she went to Howard University, and has been teaching Spanish in Birmingham for six years at A. H. Parker High School.

The seven-member Alabama Prism board has hosted or joined events that bring together edu­cators (some affiliated with Teach For America, some not) to form a network dedicated to creat­ing what Jackson called “affirming” classrooms. The board hosted a showing for teachers of the film “Moonlight,” followed by a discussion of in­tersectionality.

Prism leaders also have become a resource for LGBTQ+ corps members and other teachers who are considering whether to teach in Ala­bama. As Jackson points out, it’s illegal in Bir­mingham to fire teachers for identifying as LG­BTQ+. She says, “It’s awesome to have a space to talk about LGBTQ+ issues in Alabama.”

Many alumni lived in Washington before Teach For America launched a region here in 2012. It’s now home to more than 1,000 alums, including Seattle-area transplants.

Stephen Pham (Bay Area ’12) is one of those. He moved from the Bay Area and is now an asso­ciate partner at The Learning Accelerator, where he tests and scales new approaches to teaching and learning. He serves on both the Washington alumni board and The Collective board, where leaders have discovered that local alums prefer substantive engagements over social events.

“Many alums have already established their social circles,” Pham says. “Alumni are more interested in professional networking and op­portunities to connect their work back to edu­cational equity, especially if they are no longer working in education.”

The alumni groups jointly launched a book club for corps members and alums that created “an opportunity to engage on bigger issues—race, equity, and the connection back to the community,” Pham says. Having finished Just Mercy by Bryan Stevenson, book club members recently read Educated by Tara Westover in an­ticipation of meeting to discuss over dinner be­fore a talk Westover was giving in Seattle.