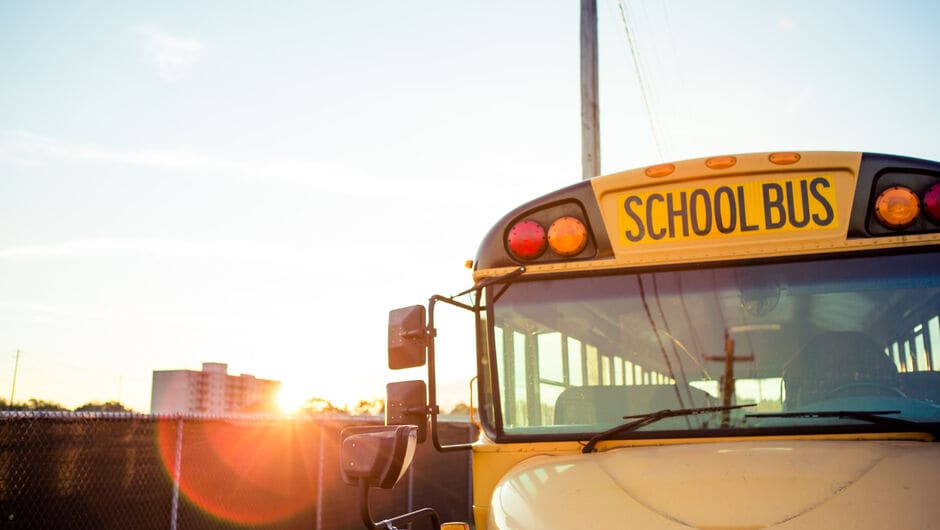 Urban — Dallas is the third largest city in Texas and Fort Worth is the fifth.

Urban — Dallas is the third largest city in Texas and Fort Worth is the fifth.

Certification can be entirely offset by using one AmeriCorps Award, and payment can be delayed until receipt of this award.

Certification can be entirely offset by using one AmeriCorps Award, and payment can be delayed until receipt of this award.

Receive discounted tuition and use your second AmeriCorps Award towards a master's at SMU.

Receive discounted tuition and use your second AmeriCorps Award towards a master's at SMU.

Everything’s bigger in Texas—especially in education in Dallas-Fort Worth. Here, you have the opportunity to join one of the largest Teach For America regions in the nation and impact more than 90,000 students across 90 schools. You’ll also join a network of 1,400 Teach For America alumni who advocate for children every day, from classrooms to boardrooms.

We're in this together to create progress for students. Join the 150+ corps members in Dallas-Fort Worth making a difference.

Since 2009, Teach For America has worked in the Dallas region as part of a local movement committed to bringing change for kids. In 2011, the region expanded to include communities in Fort Worth. The Metroplex is considered modern, diverse, and thriving. Yet, among large urban areas, Dallas ranks fourth in the nation for child poverty. Today, only one in three third grade students in Dallas-Fort Worth reads at a level on track for college and only 14 percent of students in Dallas County graduate ready to succeed in college. Clearly, it will take the collective and sustained efforts of many to move the needle for children in the area.

With cities known for  innovation, this region offers many paths to make an impact. Whether you decide to follow in the footsteps of Jayda Batchelder (Dallas-Fort Worth Corps ‘09), whose education startup landed her in Dallas Business Journal’s “40 under 40,” or choose to make your impact in education policy, like Miguel Solis (Dallas-Fort Worth Corps ’09), who became the Dallas Independent School Board’s youngest president, or guide schools in administrator roles, like the 150 alumni school leaders across the region, our alumni are shaping the future of education here in north Texas.

corps members are teaching in Dallas-Fort Worth this school year.

alumni changemakers are taking on leadership at all levels in Dallas-Fort Worth.

students across 90 schools impacted every day.

“I chose Dallas-Fort Worth because of the opportunities for growth the city offers its teachers. I am so thankful to have systems of support through Teach For America, my school, and my district. Not only have my leadership skills developed in the classroom through practice and experience, but also I have had several opportunities to lead in my school—even as a second-year teacher.”

Regardless of where you work, you will find that the Texas cliché of southern hospitality rings true. Dallas and Fort Worth warmly welcome anyone who is willing to put in the effort to improve the lives of the next generation. We are proud and fortunate to receive support from our community’s leadership—from mayors and superintendents to principals and parents. Together, we are working together to ensure that every child has the opportunity to succeed.

Both Dallas and Fort Worth offer big city lifestyle with the cost of a smaller market. Your experience as a corps member will combine the best of both worlds. After school, you can find your friends lesson planning at popular spots like the the Wild Detectives in Dallas or Avoca Coffee in Fort Worth. And on the weekends, spend your time experiencing a new favorite dinner spot in Deep Ellum or break a sweat running along White Rock Lake. Corps members live across the DFW Metroplex in affordable apartments or comfortable homes in neighborhoods like Bishop Arts, Uptown, Greenville, and West 7th. Dallas-Fort Worth is a place you can thrive. 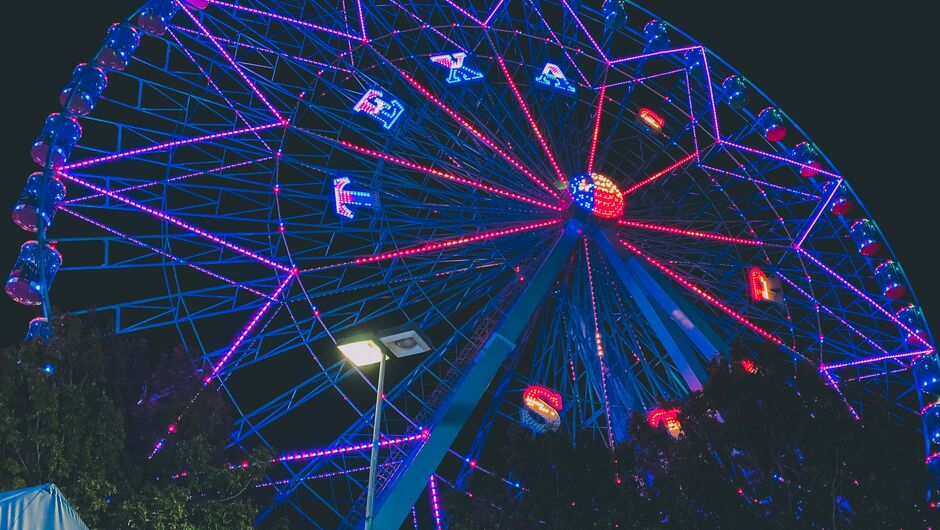 What and Where You'll Teach

Teach For America is proud to work with six primary district partners across the Dallas-Fort Worth Metroplex:

Corps Members in DFW teach in the following areas:

The majority of corps members joining Teach For America Dallas-Fort Worth will join the corps as "non-certified" corps members, and will work directly with the Onboarding Team to pass all required tests, enroll in an educator preparation program, and complete all actions necessary to be certified as a teacher in Dallas-Fort Worth. This same team will work with you directly if you hold—or will hold—a standard teaching certificate (whether it's issued by the state of Texas or otherwise) to ensure that your credentials are in order before the start of the academic year.

Second year corps members and alumni may pursue a Master's in education with a variety of focus areas through Southern Methodist University's master's program at the Annette Caldwell Simmons School of Education and Human Development. Corps Members and Alumni receive discounted tuition rates and can choose to use their second Americorps Education award towards a graduate degree as well.

Questions about Teach For America Dallas-Fort Worth?
Send Us a Note

Read the stories of corps members, alumni, students, and communities in Dallas-Fort Worth.

Universal Free School Meals Are Over. What Does That Mean for Hungry Students?

Juneteenth Through a Teacher’s Lens

“Although I didn't know at the time of my application, Dallas-Fort Worth was the perfect place to kick-start my work toward One Day. The scope and breadth of education initiatives across both Dallas and Tarrant County have attracted individuals from all backgrounds and walks of life to support efforts aligned to TFA's mission. I've been excited by the Metroplex's diverse and robust community of advocates since moving to Dallas in 2013.” 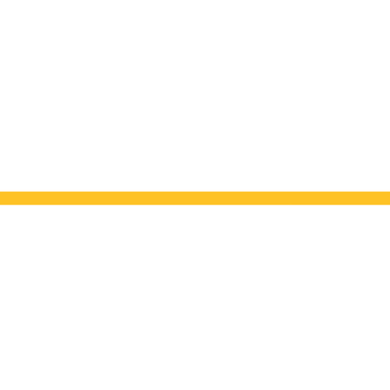 Your generosity helps create a future in which all children in Dallas and Fort Worth can learn, lead, and thrive.