In 1989, Wendy Kopp had a big idea. To address a national teacher shortage and dire academic issues for low-income kids that had not improved in a century, she knew more leaders had to commit to education as their life's work. Her plan—to recruit high-performing college grads to teach in high-need urban and rural schools—was truly innovative. 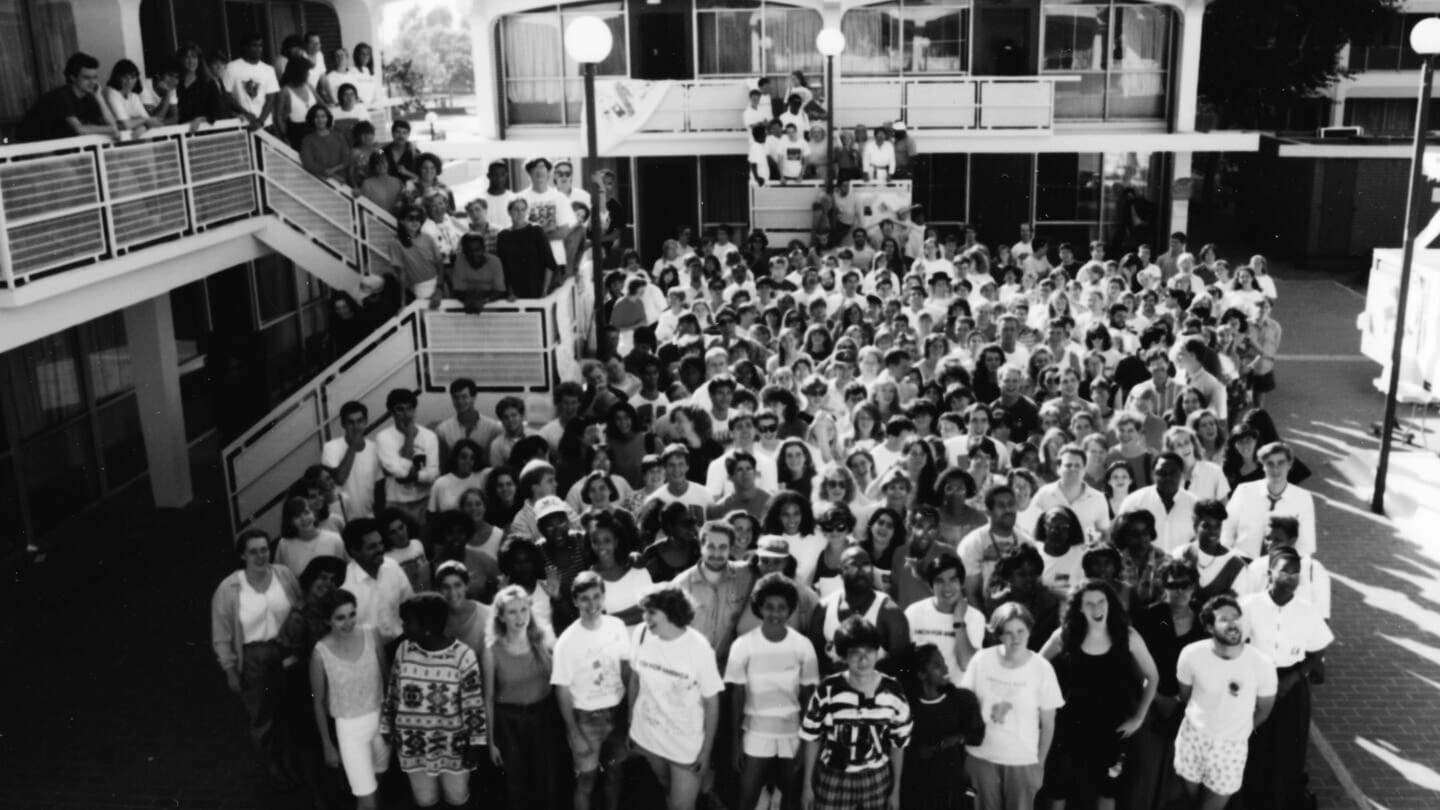 In 1995, TFA launched its first three-year plan, prioritizing financial stability and strengthening the program. With proofs of concept emerging in regions, preparations get underway for the growth that will occur over the next ten years. During this time, a McKinsey study on the corps member selection process led to a more sophisticated approach. 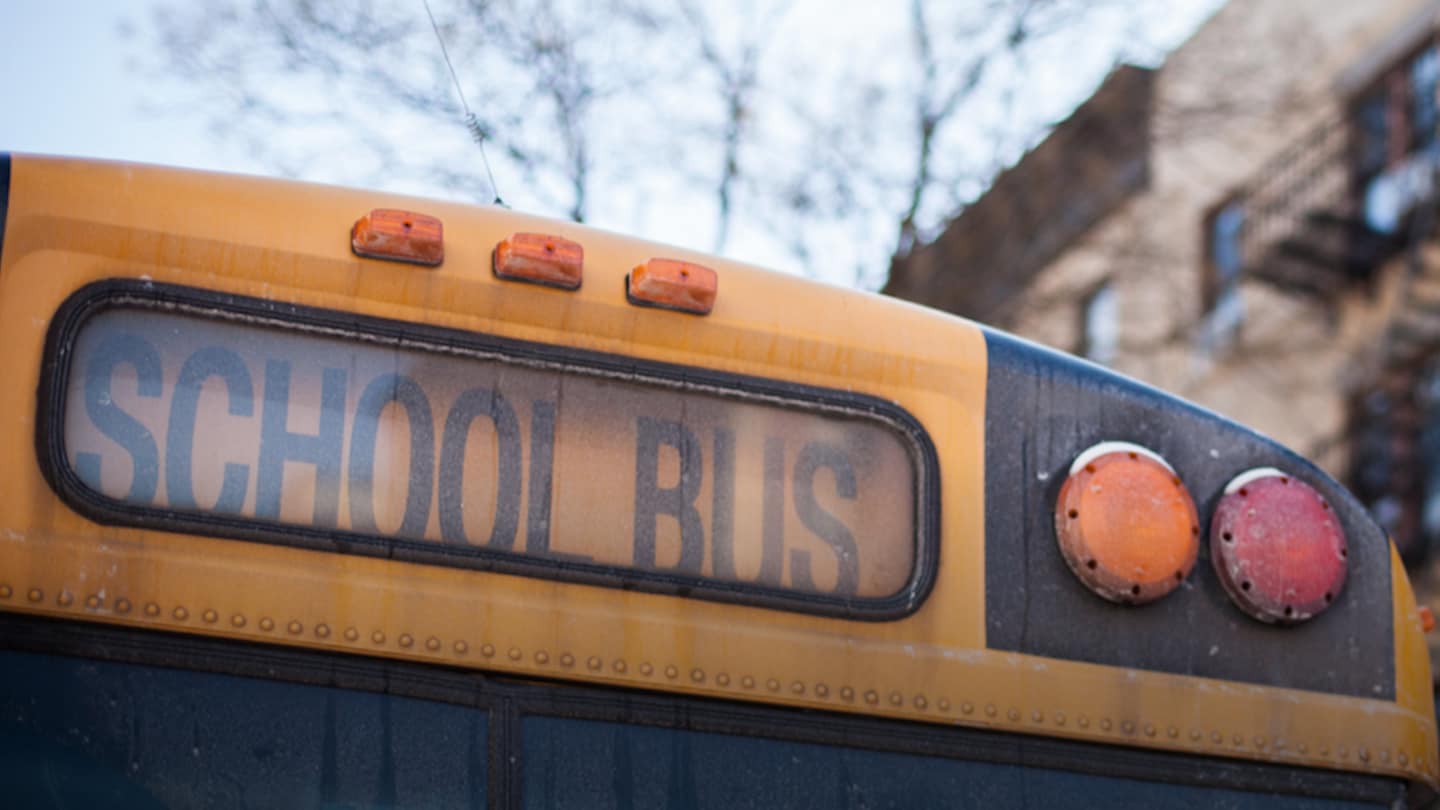 In 2001, the Teaching As Leadership framework was developed for corps members to assess their students’ academic growth, based on studies of the most effective corps members. In 2004, research started to prove the efficacy of our methods, including ground-breaking studies out of Mathematica Policy Research, the Urban Institute, and the Louisiana Board of Regents. Statewide studies in Tennessee and North Carolina also ranked TFA as the top teacher-preparation program in each state.

As the demand for corps members grew, we expanded to 35 regions and launched a five-year growth plan, with help from a federal Investing in Innovation grant and a $100 million grant from four foundations to launch an endowment. We evolved our method of tracking student growth and began an analysis of our operational model, with the goal of making each region more responsive to unique community needs. 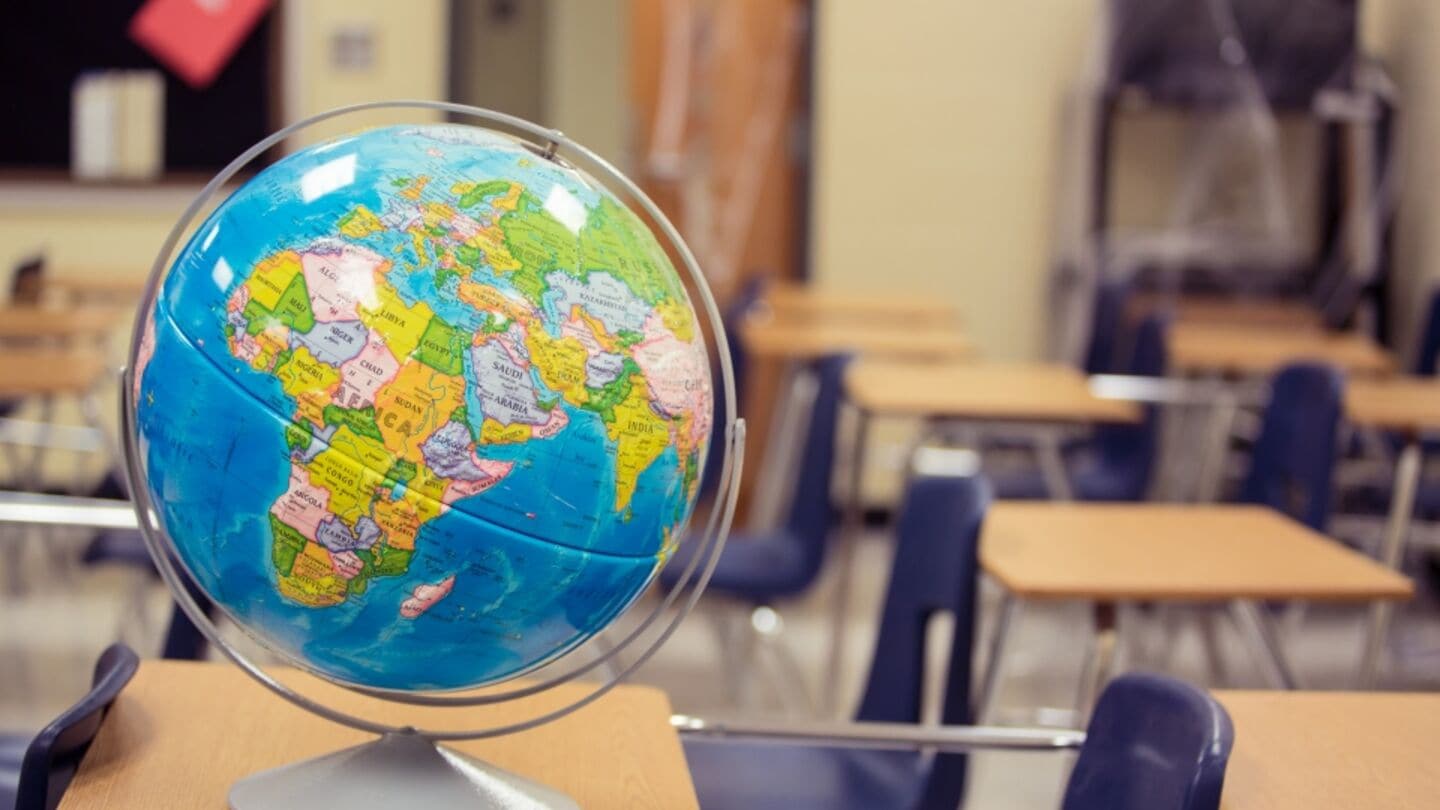 In 2013, Wendy Kopp transitioned the role of CEO to Matthew Kramer and Elisa Villanueva Beard (Phoenix '98), who served as co-CEOs. "EVB" became the sole CEO in 2015. 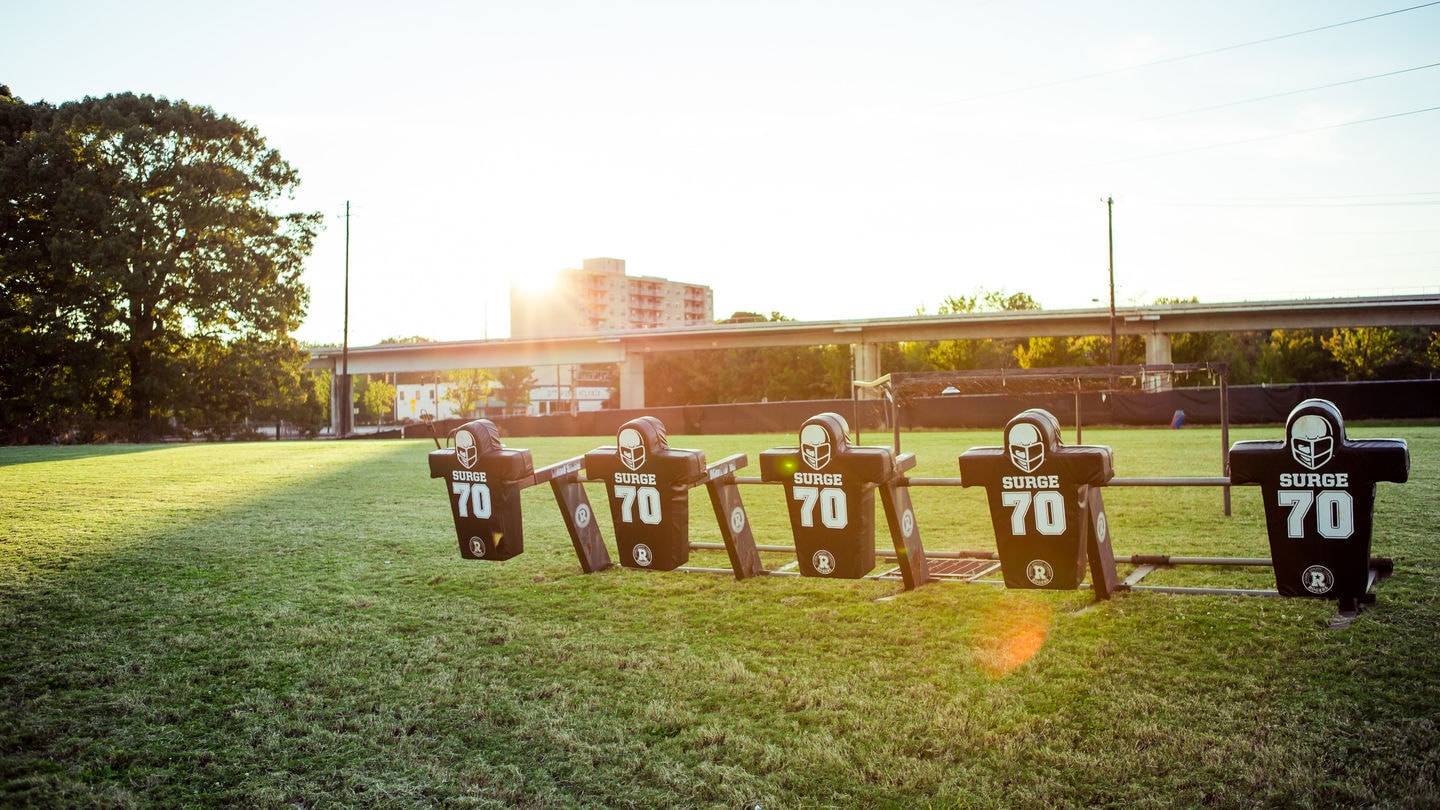 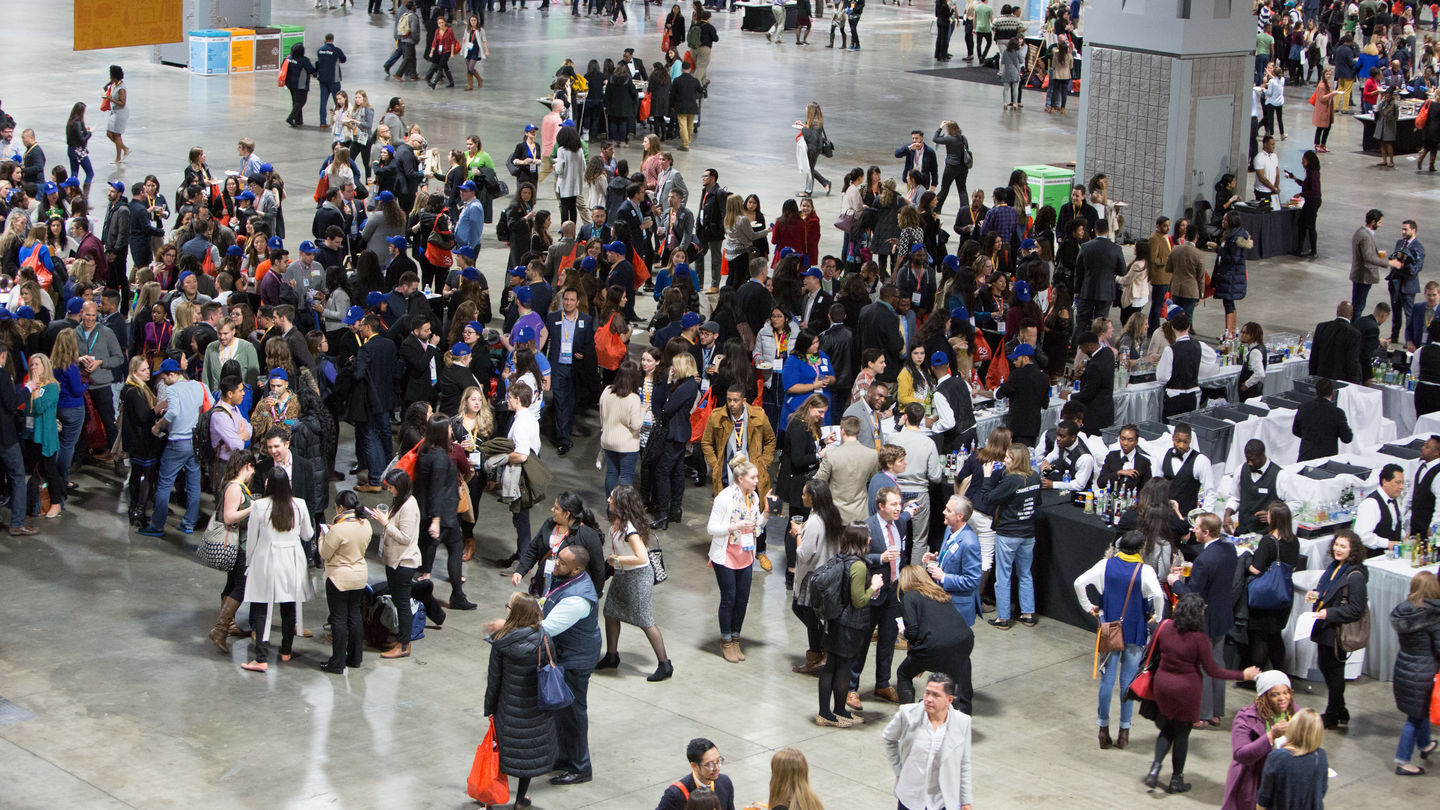 Apply today to be part of the 2023 Teach For America corps! 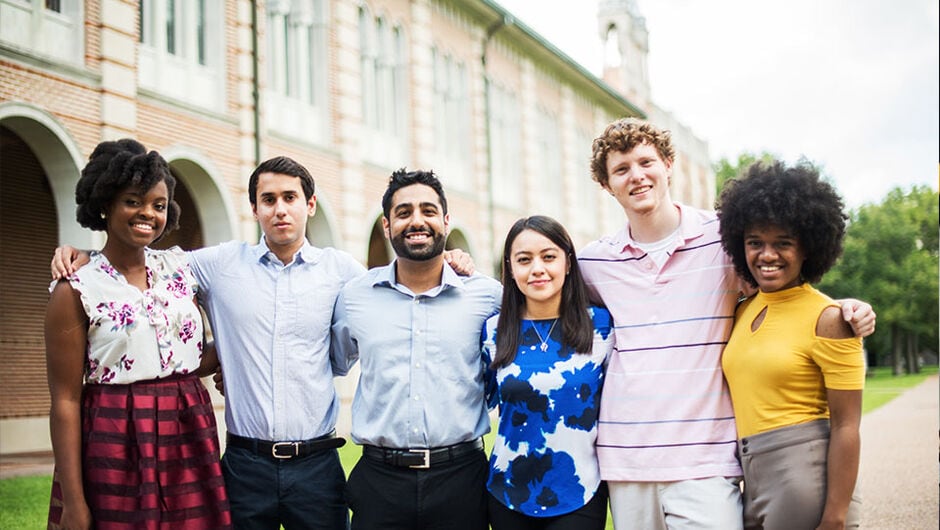