Year One Ready: ‘Teaching is a Skill Best Learned by Doing’

2017 corps member Ofelia Gundersen reflects on navigating first-year teaching and reveals how her corps experience helped her realize her own role in contributing to educational equity. 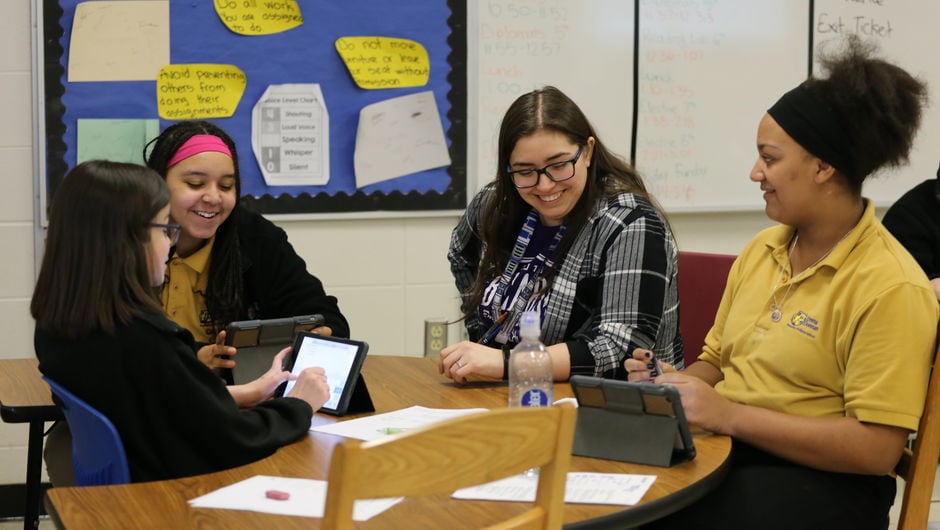 I decided when I was six years old that I was going to be a teacher. It was part of my life plans and greatly influenced my educational choices. I earned my B.A. in Secondary Education with an emphasis on Social Studies. I could have taught in the state where I earned my degree, Nevada, but many factors led me to choose Teach For America (TFA) instead.

I first learned about TFA at a career fair hosted by my undergraduate university during my sophomore year. I immediately resonated with the mission. As I progressed through my university’s teacher prep program, I realized the impact my public education had on who I had become as a person. I realized that my single mom ensuring I went to good schools had a vast influence on my educational outcomes and the amount of choices I was granted. I realized that not all children have the opportunity to gain access to quality education and that this is inherently inequitable and unjust.

I decided to join TFA in the hopes of helping students learn to appreciate the value of education and to teach them to the best of my ability. My placement is 7th grade social studies, which sounds perfectly aligned to my undergrad major. However, 7th grade social studies standards in Indiana focuses on world history whereas the classes I took in university focused on Nevada and United States history. To say I was out of my element is an understatement. I had to relearn huge chunks of history from different perspectives than I was required to in college. I had to do this relearning while also learning to teach at the same time. I've studied education since I was 14 years old, as my high school had a teacher education program. I thought I was ready to become a teacher considering the years of experience and education I had behind me. I quickly learned that full time teaching is staggeringly different than internships, practicum, or tutoring. I was, and am, faced with challenges and decision making that I had not practiced before. I struggled a lot during my first year of teaching and I'm still learning so much. If I didn't have the support system from TFA and my coach, I honestly don't think I would have made it this far. 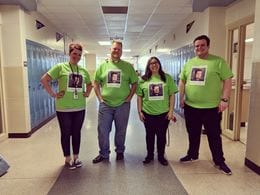 Teaching is hard. It's challenging. You have to act fast and hope you made the right call. It's a constant learning game. No day is the same. What worked on Monday may not work again on Tuesday. You need to prove to your students that you care about them, because you really do. You wouldn't do the work otherwise. You need to keep your students accountable and hold them to high expectations. You need to be consistent. You need to make hundreds of choices hourly. You need to make sure students are on grade level and fill in the gaps when needed. You need to challenge students and turn them into scholars who appreciate education and the opportunities it can give them. You learn about these things in college, but you may not really be prepared to actually do it. Teaching is a skill that is best learned by doing.

I've discovered a new professional passion of mine during my corps experience: teacher preparation programs. All of the veteran teachers I looked to for advice during my first year told me that the first year is extremely tough and you just have to get through it. They all said they weren't exactly sure how they made it through their first year; it’s just about surviving and doing the best you can. Every teacher I spoke to had the similar things to say about their first years of teaching.

“You need to prove to your students that you care about them, because you really do. You wouldn't do the work otherwise.” 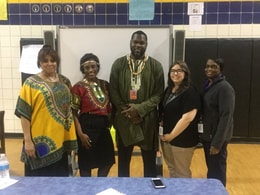 My experience in the corps has taught me firsthand how incredibly hard the first year of teaching in an urban school can be. It’s made me want to work towards adjusting teacher prep programs so that they equip teachers to be as prepared as possible for the challenges they will face. As I am finishing the last semester of my corps commitment, I’m looking forward to the work I will personally do to aid in making the mission of One Day a reality. I’m excited to learn what goes into assisting traditionally-trained teachers to become more confident and ready to make a positive impact on their students starting right from their first year.