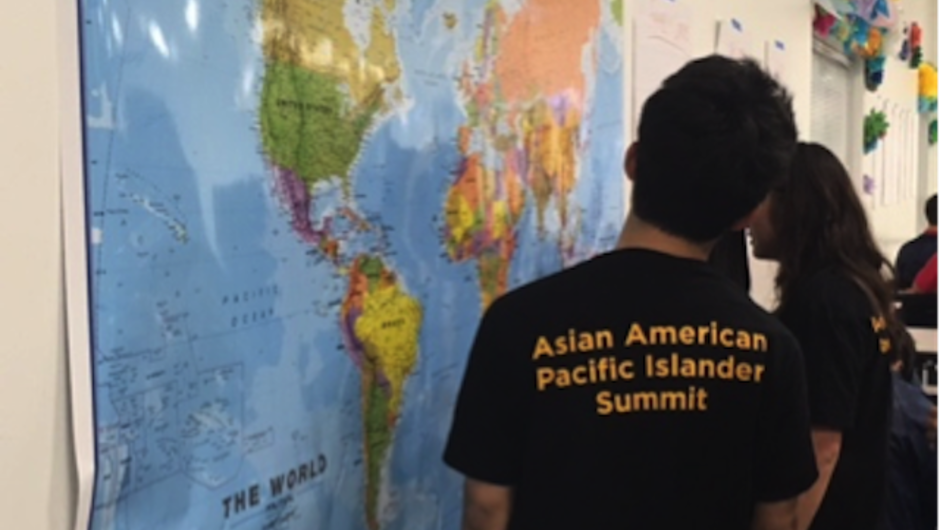 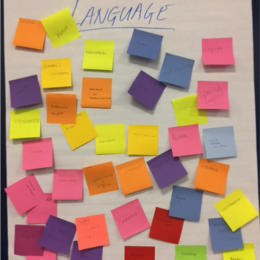 Consisting of close to 50 ethnicities speaking over 300 languages and dialects, the AAPI population is a diverse demographic.

Unity in diversity. That was the theme for the first YES Prep Asian American and Pacific Islander (AAPI) summit. On Monday, May 15, over 70 AAPI students and staff from across the YES Prep schools in Houston, Texas convened at YES Prep White Oak to engage in discussions around identity and to unify around shared experiences within the YES Prep and the AAPI community. As a  second-year corps member here in Houston, and someone of Asian heritage, I was struck that while YES Prep has many students who identify as Asian American, there had not been an opportunity for them to come together and discuss shared struggles and aspirations. Growing up as an American in Hong Kong, I also missed out on those kinds of experiences. It wasn’t until I started Teach For America where I developed my Asian American identity and where I realized the importance for AAPI students to have a safe space to convene and discuss AAPI issues.

Consisting of close to 50 ethnicities speaking over 300 languages and dialects, the AAPI population is a diverse demographic. However, these differences are generally masked by aggregated data and generalized perceptions of the AAPI community. For many Americans, the AAPI population is viewed a homogenous group with shared experiences—highly successful, hard-working, and wealthy.

However, these experiences are skewed towards particular communities within the AAPI population. Disaggregating the data reveals a different reality, one where some communities—such as Laotian, Vietnamese, and Hmong—are struggling. For instance, 26 percent of Hmong lived at or below the poverty level between 2007 and 2009. In addition, less than 20 percent of Hmong earned a high school degree. These statistics are rarely mentioned if at all known.

For the students, the summit was an eye-opening experience. “There’s so much more bias against Asians than we can see,” said Dylan, a 10th grader at Northbrook HS. Aaysha, a student at YES Prep Gulfton, mentioned that “Asians are not as perfect as what society labels them.” For me, the summit galvanized a new sense of identity; never have I felt truly connected with the AAPI population until the summit. Hearing the stories and experiences of the students has instilled in me a sense of urgency to learn as much as I can about the AAPI history and current topics. The next step is giving the students a voice to be heard at their schools and their community.