This TFA Alum Is Innovating To Improve Stroke Care

King John Pascual (New York '14) views his new fellowship with Health for America as an opportunity to help change the way we prevent, detect, and treat strokes. 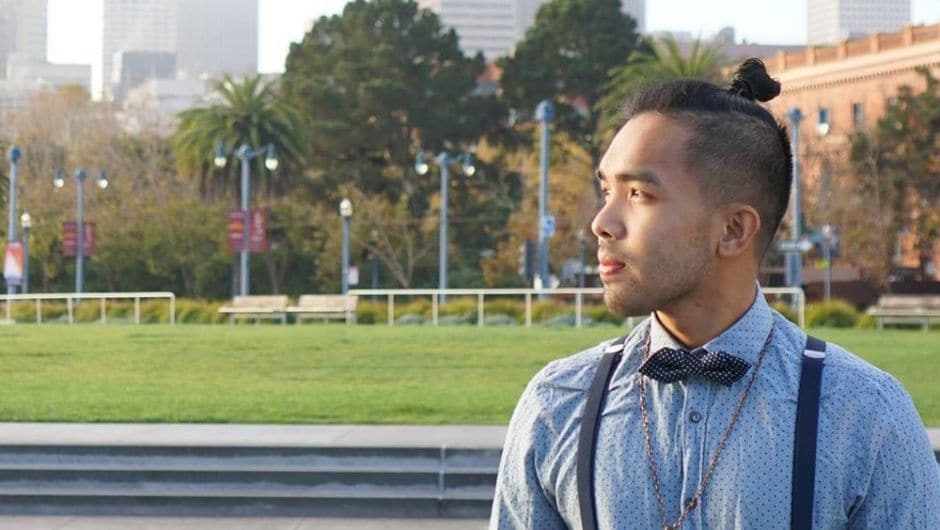 The American health care system has unmistakably been a hot topic during this election season. Amid the constant concerns about funding and efficiency, King John Pascual (New York ’14) is doing his part to improve results for patients as one of the newest healthcare innovation fellows with the prestigious Health for America (HFA) at MedStar Health program.

“I’m basically bridging two disciplines—medicine and education,” says Pascual, a former high school STEM teacher in the South Bronx whose focus for the 2016-17 HFA program will be studying the full continuum of stroke care.

“We’ll be mentored by physicians who are experts in their field and learn about some of the innovations occurring in the health care landscape,” says Pascual, whose observations will be charted and analyzed on HFA’s running blog. 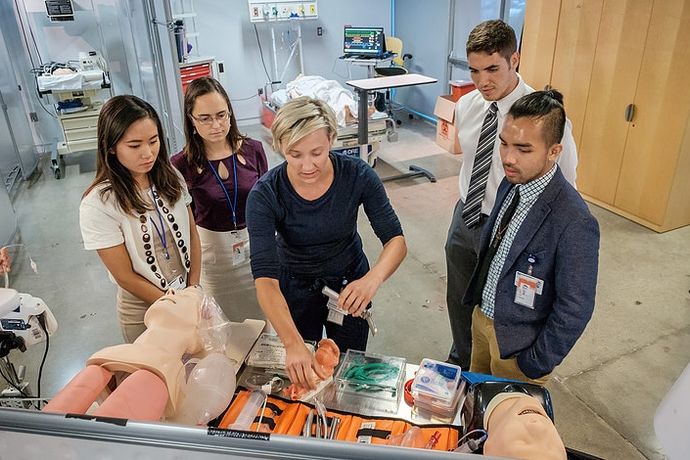 Pascual developed a gift of empathy from an early age, when he and his family moved from the Philippines to McAllen, Texas. Entering the sixth grade in a new country, he had no idea about the issues facing educational equity in America.

“My exposure to the educational landscape really didn’t happen until I was in college at Brown University,” he says. “I didn’t know coming to the U.S. that the quality of education I would receive was partially based on my zip code. My school was underresourced, but I didn’t really start unpacking all that until later.”

Despite those obstacles, Pascual credited his middle school teachers with pushing him toward enrolling in a magnet high school, and then those teachers for encouraging him to apply to higher education four years later.

“It took some soul-searching right around graduation that led me to Teach For America,” Pascual says. “The mission really resonated with me, because if it weren’t for my teachers, I probably wouldn’t be in this position today.”

After finishing his two-year commitment, Pascual found a new challenge with HFA. “I saw several things in common between my TFA experience and HFA. To be successful, both require strong communication skills and an innovative spirit,” he says. “Additionally, just as I had to be mindful of my students’ backgrounds and identities when I was teaching, I have to be culturally responsive in my role as an HFA fellow when I interact with patients from diverse backgrounds.” 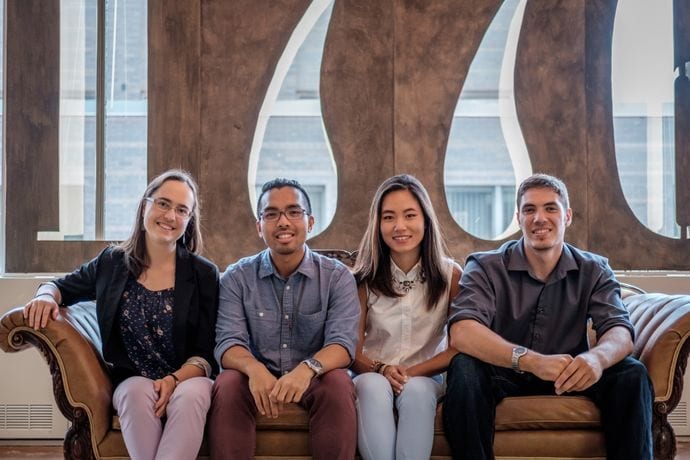 In fact, Pascual’s ability to distinguish himself during the application process was a product of time in the corps. “I think Teach For America is renowned for its network,” says Mandy Dorn, HFA’s director. “They attract the best and the brightest, and people who demonstrate leadership potential. Just the fact that King was selected for Teach For America immediately gets your attention. Then to hear how he made the most of his opportunity and succeeded really stood out to us, in addition to his collaboration and teamwork skills he demonstrated in the final round.”

Pascual hopes to display those same attributes during his fellowship. “In medicine, the interaction is not just between a physician and the patient,” he says. “There’s a team of healthcare providers and caregivers you have to keep in mind as well. My ability to integrate all of their stories and perspectives will be valuable to this experience.”

As for life after the fellowship, Pascual already has envisioned his future path.

“I see myself using my background in education and health care to instill positive change,” he says. “I’m applying to medical school next year, but I’m also taking it one year at a time. Long term, I want to be a mental health advocate and professional, educating the public on self-care and helping people live a happier, healthier life.”