The Power Of Coalition-Building For Black Corps Members

Keiyonna Dubashi is working to catalyze the leadership of Black educators across the nation this spring as a co-chair of Teach For America’s Black Corps Member summit. 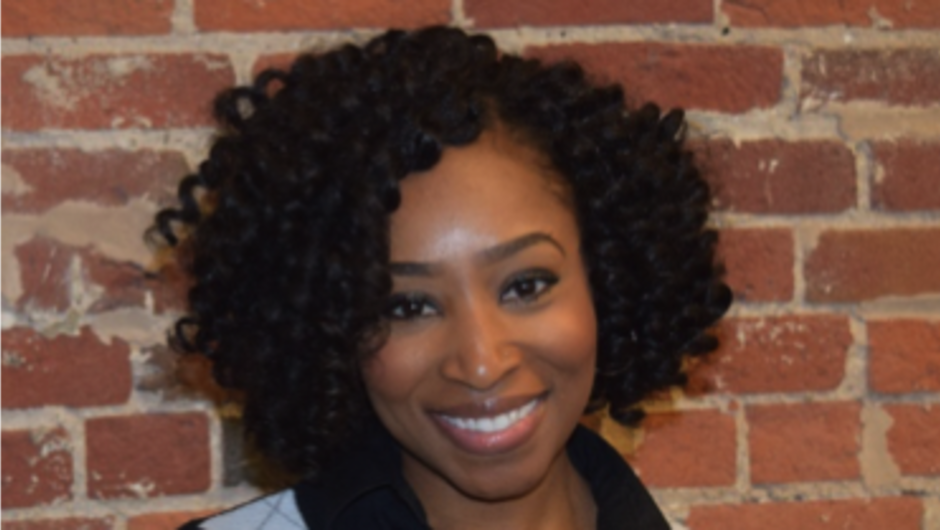 Keiyonna Dubashi is passionate about disrupting systemic inequity, and works to highlight the voices of other changemakers in the pursuit of justice. As the Director, Classroom Culture and Community for Teach For America – Eastern North Carolina, corps members in ENC know that Keiyonna is someone who will support them to design a classroom that meets the needs of their students.

Earlier this year, Keiyonna led a team of Teach For America staff members who designed and hosted the first Corps Member of Color summit in Eastern North Carolina, a three-day event focused on the theme of Love, Power, and Resistance. She is using what she learned from that summit to strengthen her planning as one of the four co-chairs of Teach For America’s Black Corps Member summit this spring.

The Black Corps Member summit will take place in Memphis this April, as a weekend designed to bring together Black educators across the nation to catalyze their leadership and ground them in the power of their collective identity. Together, TFA corps members and staff will coalesce around the responsibility to build advocacy and agency within themselves, their students, and the collective Black community to actively dismantle systems of oppression in progress towards liberation. Keiyonna said that in her design of the Black Corps Member Summit, she is seeking inspiration from the Native Alliance Initiative Summit that happened in the fall, specifically because it differs from the Corps Member of Color Summit by intentionally only focusing on issues that directly affect Native students. Keiyonna explains that she wants Black corps members to feel empowered to only think about being Black and to think about the Black community in a way they may not have felt empowered to do beyond this summit.

While hosting the Corps Member of Color Summit, Keiyonna was most inspired by seeing how corps members immediately applied what they learned to make changes in the classroom. Following the retreat she saw corps members connecting with one another to develop diversity, equity, and inclusiveness frameworks they could use in their classrooms and introduce to community members across the region. When asked what she hopes corps members will take away from the Black Corps Member Summit, Keiyonna says, “I hope that corps members will recognize their own agency and take away things so that students feel the impact of us being in this space. I want them to recognize their own power and have a level of consciousness that allows them to challenge the status quo in their own communities.”

This year, among the 200 corps members from across the nation who will be in attendance, four corps members from ENC will get to be a part of experience. We asked Alfena McDonald and Kenya Raynor to share why they are inspired to attend the summit. 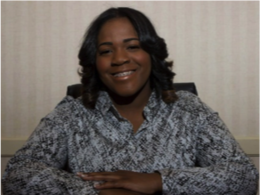 Alfena McDonald (ENC ’16) is a 7th grade ELA teacher in Nash County. She is most looking forward to connecting with other like-minded Black corps members to share experiences and resources.

“As I enter into the final months of my TFA commitment, I have really begun to reflect on my impact so far in the classroom. I am hoping to take away ideas that help me inspire my kids in the classroom, celebrate them and empower them to create change within their community.” 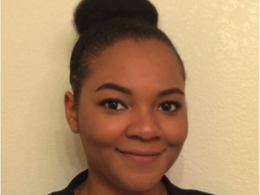 Kenya Raynor (ENC ’16) teaches 6th grade Math in Halifax County and decided to apply to go to the Black Corps Members’ Summit because of her positive experience at the Corps Member of Color Summit hosted in ENC in December. Kenya found that summit powerful because the programming was designed with marginalized groups in mind and knows that the Black Corps Member Summit will be designed with the same intentions, for a larger group of corps members. She is excited to attend the Black corps member summit and share what she’s learned with fellow ENC corps members as well as her coworkers and placement community.

“Working day-to-day, it’s easy to get stuck in what’s happening in your district, and your school, but going outside of that and sharing what you’ve learned and not being afraid to ask for help is integral to professional and personal growth.”