Natalie Hymel's journey to the classroom, and even life after finishing the TFA corps experience, has always been focused on one underlying belief: all children should have access to an excellent education. 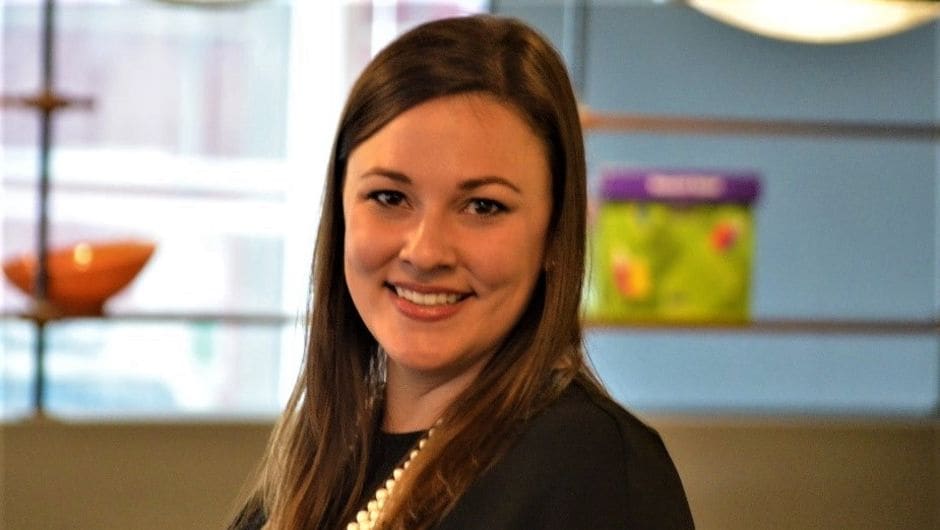 By Hubert Tate, The Impact Blog

ATLANTA— When Natalie Hymel entered college at Louisiana State University, she thought she would eventually pursue law school after graduation. However, a passion for education changed her plans.

“For some reason, Teach For America just resonated with me,” said Hymel, who now calls Metro Atlanta home.

Her journey to the classroom, and even life after finishing the TFA corps experience, has always been focused on one underlying belief: all children should have access to an excellent education.

Hymel is from New Iberia, Louisiana and knows that education runs in her blood.

“Education was always part of my family,” said Hymel.

But when Hymel went to LSU, she majored in business and minored in English. She had every intent of going to law school.

“I think it was something my parents wanted. I thought I was interested in it.”

However, during her junior year in a business class, a Teach For America recruiter presented. Though she had never heard about TFA, she knew there was a huge education disparity in the country. Once she learned about TFA’s mission from that presentation, she knew she had to apply.

Soon thereafter, TFA accepted her into the 2007 corps.

“My family was shocked. They didn’t understand the program,” said Hymel. “[My parents] response was ‘wait, you got into law school. We are paying for you to go to law school. But you want to move and teach?’ They were shell-shocked.”

“I attribute Teach For America to my professional success and development more than anything.”

She successfully completed her corps experience in 2009 and went to work for a marketing agency in Charlotte.

In 2011, Hymel decided to enter business school at Pepperdine University. She earned a master’s of business administration with an emphasis in marketing in 2013. Once she finished, she joined the staff at Coke in Atlanta.

She has been at the worldwide company for three years, serving as senior customer marketing manager. Hymel leads one of the company’s national marketing strategies.

In addition, she is a member of the LGBTQ business resource groups. Her colleague, Alan Brewer, speaks about Hymel’s strong leadership.

“[Natalie] informs, advocates and educates allies on issues of importance to the LGBTQ community.  Natalie once told me, ‘I’ve always been an ally to the LGBTQ community. I don’t know any other way to be.’  Natalie brings a refreshed spirit of creativity and optimism to everything she does, and our Coke associates have definitely benefitted from Natalie’s positive “can do” energy,” said Brewer.

Hymel says participating in the group is a no-brainer.

“We have to be an advocate for each other,” said Hymel.

She also participates in community boards, volunteer projects and special programs. Hymel notes she is “proud to be an alumna” of TFA and adamantly reaffirms her commitment to the mission.

“Educational equity is deep in my soul.”