Profiles in Resilience: Embracing the Unknown 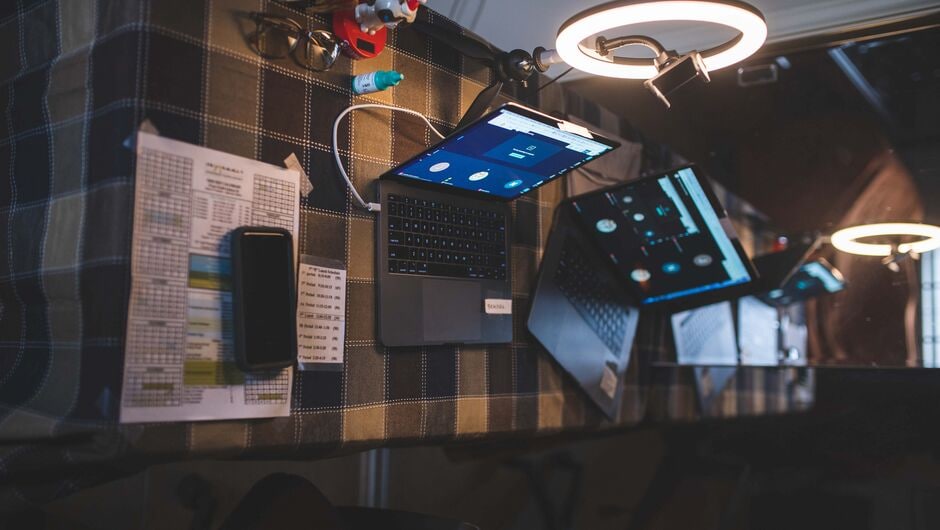 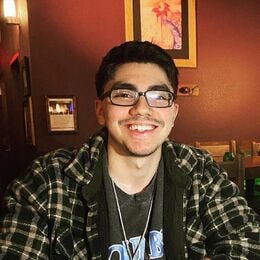 In what has been the hardest year in recent memory, Teach For America Colorado's teachers are showing up stronger than ever to support our state's most underserved students. We're telling their stories — see below for David's and take a look at more Profiles in Resilience.

When schools transitioned online last March, TFA high school chemistry teacher David Conner (Colorado '20) was relieved. His mind was on older educators and community members with a  higher risk of serious outcomes if they contracted the virus. And while it hasn’t all been smooth sailing, he’s welcomed the opportunity to learn and adapt.

“In regard to teaching online, I think I've just been embracing the suck,” David says. “It's been incredibly awkward, but I've stuck to what works.”

Improvisation has been the name of the game for many educators dealing with the transitions to hybrid and virtual learning models. David believes this year has been formative in many ways for his students. He’s encouraged them to be independent and resourceful—he sees this as a critical opportunity to prepare them for what they might encounter in college, and to dive deeper into the material with his students.

“I don't think this year is a loss, but it's definitely going to be a year where you got to make the most of what you got. And this is what we have,” David says.

A Community He Calls Home

David wants to stay at his current school for at least the next four years so he can watch his current freshman and sophomore students graduate. Though he’s lived all over, David considers Denver home, and has embedded himself in the community. In addition to teaching chemistry and physics at Dr. Martin Luther King High School, he volunteers at homeless shelters and food banks. He coaches wrestling at a facility nearby, where some of the students from his classroom learn from him there, too.

“It kind of shows that this is my home too, and I'm not just doing it for a paycheck,” he says. “I think that's probably the biggest advantage that it’s given me, for me to say ‘I care about this place as much as you do because I live here too.’”