I Gotta Feeling that in 2009 you may have been having a Party in the USA or maybe you wanted to Just Dance while watching Avatar. In 2009 Chris Keating was stepping into a Newark classroom, probably humming Empire State of Mind. 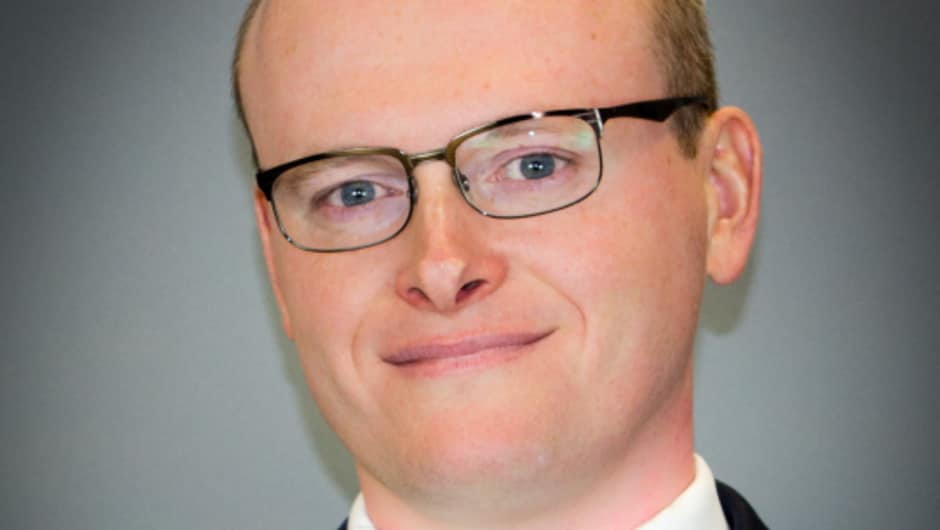 Where did you grow up?

I grew up in Bayonne, NJ.

Where do you call home now?

What is a song or movie that defined the time when you did the corps?

While I was in the Corps, education reform received much media coverage, including documentaries that were considered somewhat controversial at the time. I remember viewing “Waiting for Superman” at the national KIPP Summit and watching John Legend perform “Shine” at the TFA 20th Anniversary Summit in Washington D.C. All of this attention given to improving education helped to inspire and maintain a sense of purpose in TFA Corps members.

“We must prepare our youngest students to meet the demands of tomorrow’s economy by developing them to be critical thinkers and emphasizing STEM education.”

What is the biggest lesson you learned from teaching?

Why does NJ rock?

The people. New Jersey is home to some of the nicest, brightest, funniest, and hardest working people you will meet. They make our communities strong, incredible places to live and raise children. They make NJ rock.

What do you do now?

I am a Deputy Attorney General with the State of New Jersey Office of the Attorney General – Division of Criminal Justice. I also teach undergraduate courses at Rutgers University-New Brunswick as an adjunct professor in the Political Science Department.

What do you value most about being a part of TFA?

I value the connection to like-minded individuals who are committed to bringing change to our communities. I still stay in touch with alumni from my year, and I enjoy meeting other alumni and current Corps members every year.

What do you think is the most important issue in education today?

Preparing students for meaningful and gainful employment in tomorrow’s economy. The job market will change drastically over the next few decades due to advances in technology and automation. We must prepare our youngest students to meet the demands of tomorrow’s economy by developing them to be critical thinkers and emphasizing STEM education. At the same time, we also must prepare the next generation of highly skilled laborers to ensure that we meet the timeless demands for the services they provide. Students receiving poor-quality educations or training will be left competing for fewer low-skilled jobs. This concern is amplified for students from underprivileged neighborhoods who already must overcome so much to achieve the same level of success as their more affluent peers.