Alicia Herald hatched the idea for MyEdMatch in an unconventional way. Now after merging with the nation’s largest teacher-recruitment platform, her company is here to stay. 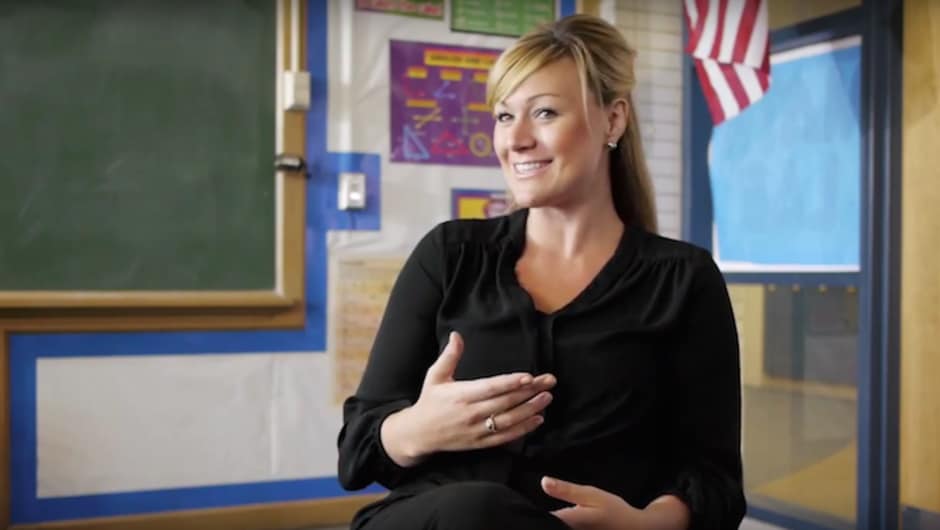 Alicia Herald (Los Angeles ’05) has viewed the challenges facing teachers and school administrators through various facets of the educational prism. As a teacher, school board member, and founding executive director of Teach For America–Kansas City, she invested a lot of time grappling with one such issue, teacher turnover.

“I saw so many schools that were struggling to find the type of teachers they wanted, and at the same time, I had so many teacher friends who were trying to find a school that would be the right fit for them,” she says. “With teacher turnover being a multibillion-dollar issue, the question became how we can make it more effective and efficient for schools and teachers to find each other.”

This led her to found MyEdMatch, a job-matching website that uses a sophisticated algorithm that recently merged with Teachers-Teachers, the nation’s largest teacher-recruitment platform. Today, the company connects roughly 2,200 schools in all 50 states and the District of Columbia with 1.4 million teachers, based on similar educational values and goals.

“When you look at the teaching profession,” Herald says, “millions of teachers are retiring, and our traditional providers of new teachers are down by 30 to 40 percent.” Given the short supply of incoming teachers, she believes that districts and schools must change their recruiting methods, particularly if they hope to bring more millennials into the field.

This generation of young people is “driven by a desire to make an impact, but they want their job to be personalized to them,” she explains. “To ask a millennial to take a job and be assigned to a school in the district without knowing the school’s culture, location, or what your boss will be like, will not go well. That’s how it was for me when I was sent to an elementary school in L.A. While I was lucky that I ended up loving my school site, everyone’s story can’t be the same.”

Surprisingly, Herald hatched the idea for MyEdMatch after reflecting on her experience with online dating. “I thought about it, and there were parallels between the dating site I was using and education. Basically, you put together people who wouldn’t otherwise meet and take out the guesswork involved,” she says. “Why couldn’t the same concept work with teachers and schools?”

Herald quickly went to work, assembling a web team and formulating strategies for both the website and her business model. She certainly had shoulders to lean on; during her time with TFA–Kansas City, she built relationships with the locally based Kauffman Foundation and Build-A-Bear Workshop founder Maxine Clark, who became an initial investor in MyEdMatch.

“We hacked our way into it and leaned heavily on the local startup community, but Teach For America played a pivotal role,” Herald says. “The Kauffman Foundation, one of the founding funders responsible for bringing TFA to Kansas City, had a deep network of people to get me started. And Maxine has helped me every step of the way. She’s been my strongest advocate. 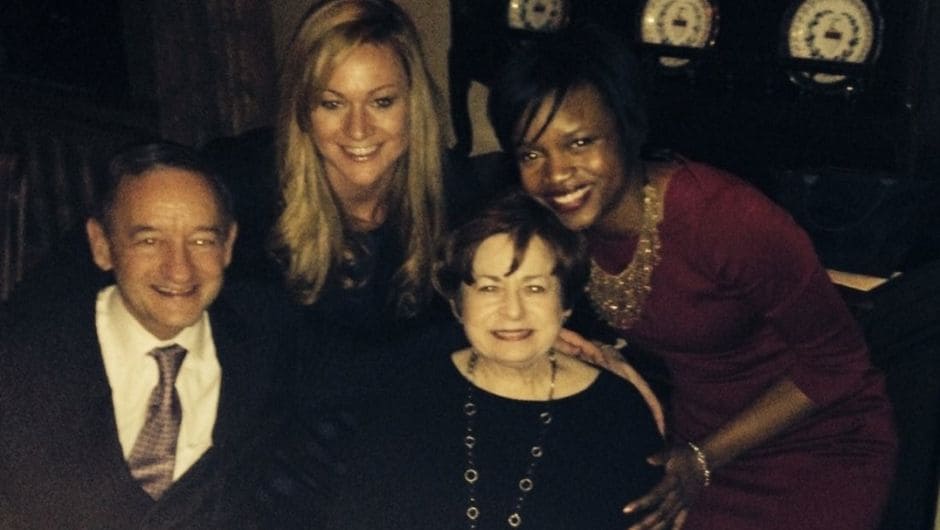 “But I also credit our success to having access to so many TFA alumni educators. Some of my toughest critics are my TFA friends, who give me instant feedback and help me make the product better.”

However, the ultimate challenge remained: convincing her customers—school districts and teachers—that this new model would work.

“It’s not like the big school districts were knocking on our door at first, so we had to knock on theirs,” Herald says. “One thing we learned—and this is advice for any education entrepreneurs starting out—is that we finally got the big districts to respond to us by offering pilot programs on a smaller scale with a small portion of their schools. Once they saw success with the program there, they opened their doors to the rest of the district.” 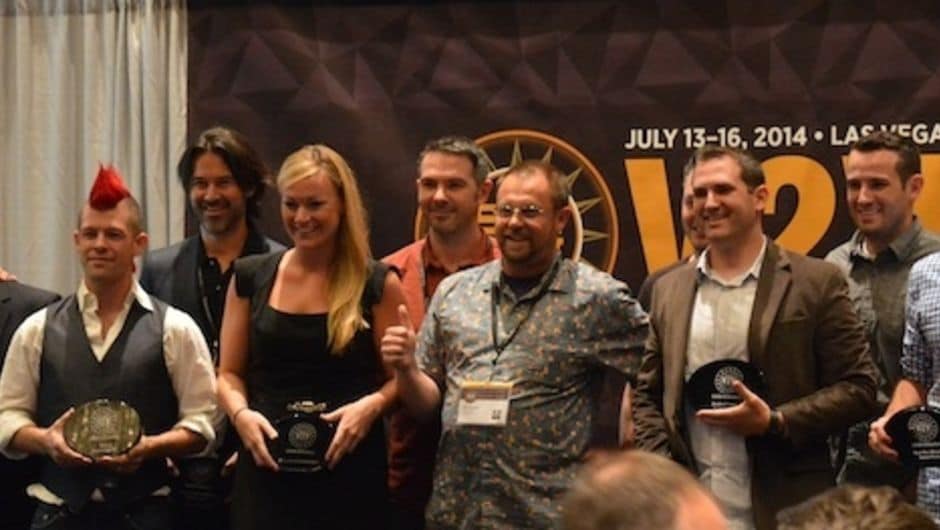 Soon, the company’s success in the Midwest led to interest from Teachers-Teachers in merging its recruiting platform with MyEdMatch’s technology. The merger negotiations wrapped in February.

“We’re very happy with the merger so far," she says. "Since we’ve joined up with Teachers-Teachers the company has grown by more than 30 percent revenue and new teacher users and engagement is up 300 percent. As the founder, to see this scale and impact is hard to believe.”

Teachers can subscribe to MyEdMatch at no charge. For school districts, the cost ranges from $950 to $100,000, depending on the district’s size. Since the merger, 375,000 teachers have applied to the combined platform, with the company seeing 250,000 new registrants.

“My favorite part is hearing from teachers when they follow up years later and say that not only do they have a job now, but that they’re still there at their sites,” Herald says. “I love hearing how they believe in the mission and leadership at their schools. It reminds me why we’re doing this in the first place.” 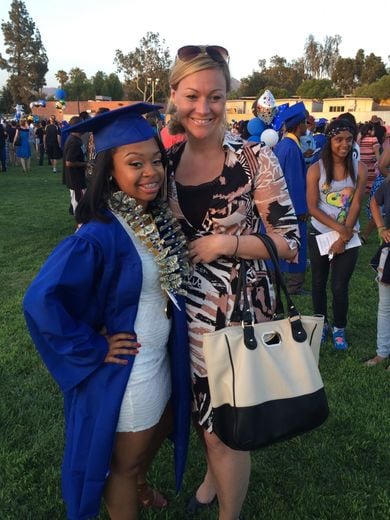 Though she's no longer in the classroom, Herald still keeps in contact with her former students. Here she is with Lakyla Breckenridge at her high school graduation.