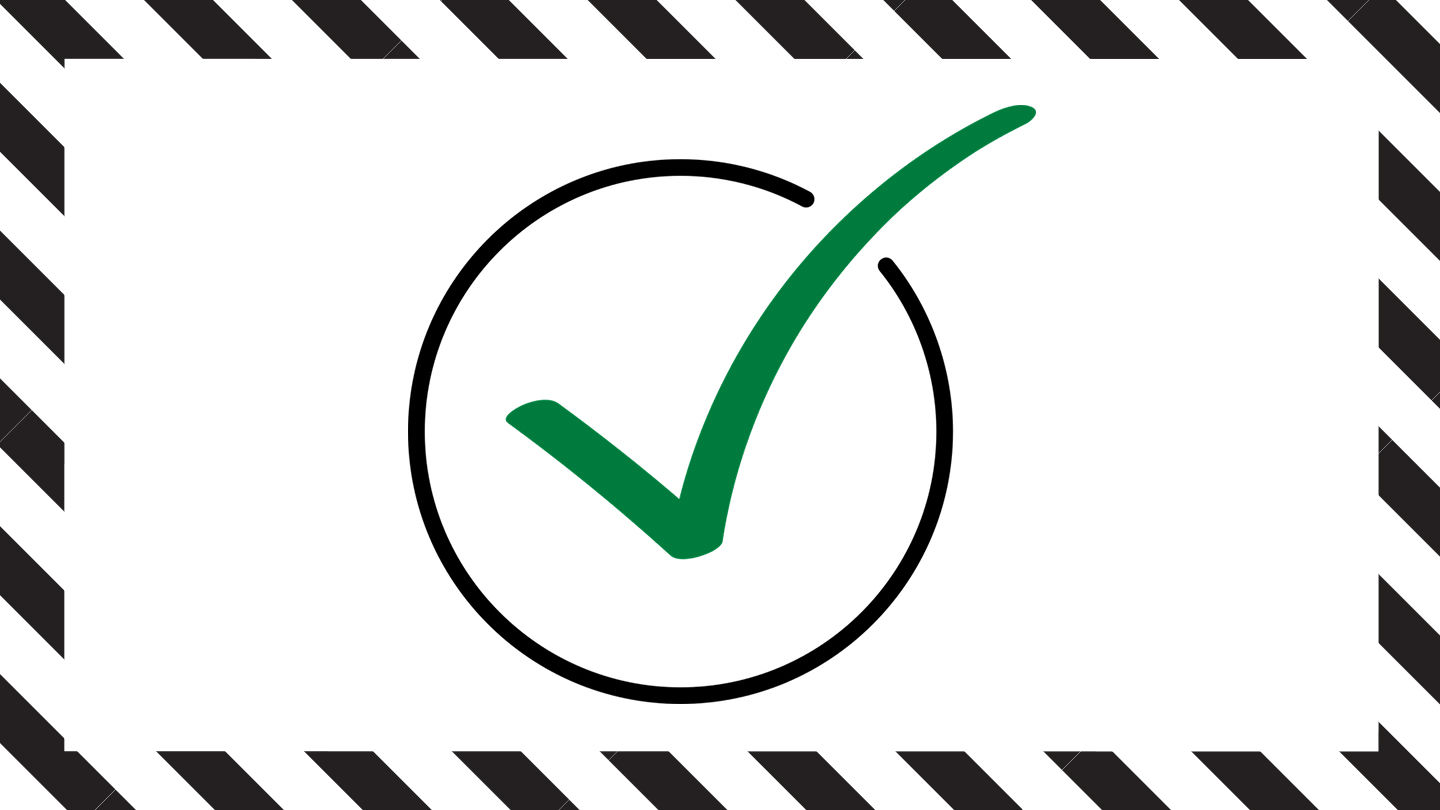 How (and Why) to Care About Down-Ballot Elections

A little research into the lesser-known candidates on your ballot will change your outlook on systems change and how to get it done.

On ballots across the United States, there are roughly 70,000 elected positions up for grabs this fall, and about 96 percent of them are at the local level. Can you name one in your district? Good start. Can you name five—maybe someone running for a judgeship? Wow! Ten? Didn’t think so. But should you become informed? Absolutely, and now more than ever.

Local elected officials play a critical role in determining how equitable life in a region will be, says Aviva Rosman (Chi–NWI ’10). She’s the founder of BallotReady, an interactive app that provides any voter who types in a ZIP code with transparent information about every candidate on the ballot.

“When we started, we were told that people don’t care about down-ballot elections,” Rosman says. “That’s not true. It’s just that it’s so difficult to learn enough about them. If you have the information, you care.”

Consider the justice system. Elected prosecutors determine what cases, charges, and sentences to pursue (or drop). Elected judges influence and sometimes determine the outcome of court proceedings. Further down the ballot, elected coroners provide autopsy reports that, if poorly done, can botch a criminal prosecution or defense. In many states, coroners aren’t even required to have medical degrees (Tip: Look for the candidate who does).

Rosman notes that while many justice systems interact disproportionately with communities of color, people of color are sparsely represented among elected officers at the top. A recent report backed by the progressive Women Donors Network showed that about 95 percent of elected prosecutors are white. In most cases, voters don’t even have the choice to hold them accountable at the ballot box: 85 percent of elected prosecutors won uncontested races.

Or take the county assessor, a classic down-ballot elected office whose job remains a mystery to many voters (the assessor determines property values). In Cook County, Illinois, which includes Chicago, a 2017 ProPublica Illinois - Chicago Tribune analysis revealed that Assessor Joseph Berrios, a career politician and then-chair of the county’s Democratic Party, oversaw the routine undervaluing of the county’s most expensive properties and the overvaluing of the least expensive. In effect, his office handed wealthy landowners an enormous tax break while overtaxing small business owners in neighborhoods already suffering disinvestment. (After eight years in office, Berrios narrowly lost a March primary.)

“When we started, we were told that people don’t care about down-ballot elections. That’s not true. It’s just that it’s so difficult to learn enough about them. If you have the information, you care.”

Rosman’s proposition is that if we understand how much influence local elected officials have over our daily lives and the well-being of our communities, we’ll demand better. BallotReady will cover elections in all 50 states beginning October 1, sharing candidates’ biographies and policy positions as well as their endorsements. State bar associations often vet judicial candidates, Rosman says. Groups like the Sierra Club assess candidates’ stances on environmental policies. At press time the BallotReady team was working to be able to publish “shareable” ballots—a way for local influencers (or anyone else) to post online whom they’re voting for and why.

Here’s Rosman’s best advice on how to feel informed when you confront the bottom of your ballot this fall. “Especially at the local level,” she says, “ask your friends what they know. Go to candidate forums. Go to campaign events. These candidates want to meet you because that’s how they get elected.”

Then, she says, spread the knowledge. Host or attend a “ballot party.” Do it over drinks, over brunch, before book club, or after church—any place you can get together with people you respect to discuss whom to vote for and why. Then, get out and vote.

Voting is a sort of test of our democratic duty, Rosman says. Don’t just pass it, ace it.