An Executive Director offers an intimate reflection on five years of fighting for equity in New York City. 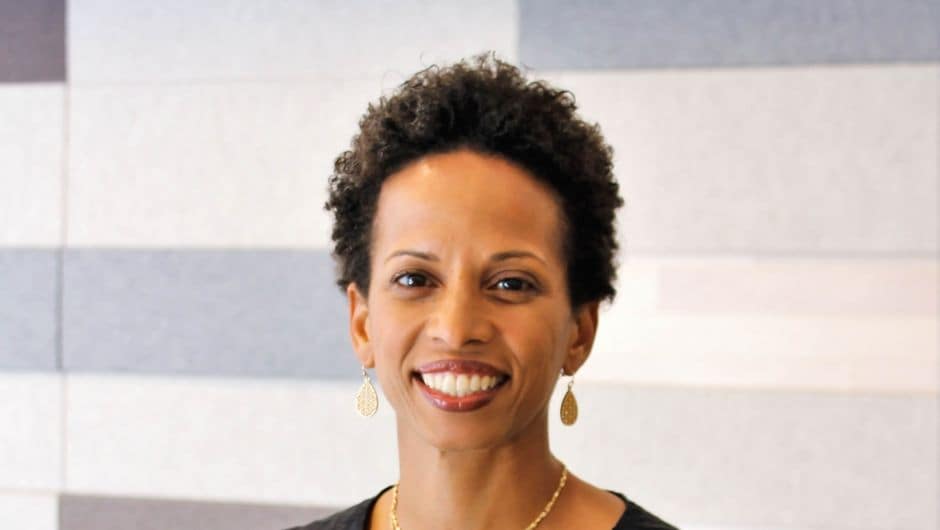 It’s been five years since I became executive director of Teach For America New York.  I arrived with 18 years of experience working in education in NYC and, like most 18 year-olds, I thought I knew everything. My personal and professional experiences in the ensuing years have revealed how much I had to learn, how deep inequity runs in our education system, and how daunting it is to make a change in a city as large and complex as ours.

When I started at ​TFA in 2013, my three sons attended three schools in Manhattan – a private pre-school, a parochial PK-8, and an independent K-8. Today, they attend three public schools in the Bronx – a zone elementary school, our zoned 6-12 school, and one of the elite specialized high schools that is the subject of great public debate these days.

As our family navigates (with varying degrees of success) the transitions between grade levels, between schools, and, for one of our children, in and out of more and less restrictive settings of the special education system, I am constantly reminded that there is an extensive set of barriers that prevent children from attaining the excellent education they deserve. Getting over or around these barriers requires financial resources, knowledge, connections, patience, persistence, and some luck. Very few New Yorkers have all of what it takes. In spite of having many of these privileges, I have continued to struggle.

Every time I encounter one of these barriers, I ask myself: “How are the majority of public school students and families – whose lives are complicated by poverty, little formal education, language barriers, limited familiarity with the system, and no one they can call for a favor – managing?”  The answer, by and large, which I’ve learned through the experiences of our corps members and alumni, is that they’re not. Too many are getting stuck in schools where grade-level proficiency is the exception, not the rule.

They’re racking up suspensions instead of getting wraparound services. They’re being disproportionately identified as having learning disabilities, which often results in an immediate lowering of expectations. If they do have a learning disability, they’re not getting the services that would enable them to reach their full potential. They find out too late about how to apply to the school that’s beating the odds. They miss the lottery. They miss the gifted and talented test. Access to excellence is blocked at every turn.

I’ve been having these realizations while our city and country are coming to terms with the fact that more than 60 years after Brown vs. Board of Education, our schools are still deeply segregated; that electing an African American President did not magically transform the United States into a post-racial society; and that despite being one of the most diverse cities in the world, NYC is still burdened by our country’s legacy of racism. 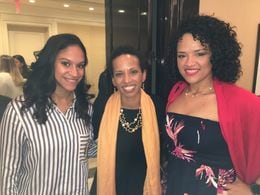 And yet, nearly 50,000 people apply to join Teach For America each year. They apply because they believe another reality is possible. They believe that each of us, through our choices and actions, has the power to shape the future of our country and that we have the capacity and responsibility to lead. Perhaps more impressive than the number of applicants is the fact that at a moment when our country is deeply divided across lines of difference, Teach For America attracts a true cross-section of our country.

Our corps members are from every race, class, religion, immigration status, region, age, gender, sexual orientation, and political affiliation. Importantly, among them are a growing number of people who share the backgrounds of our students – people who grew up in low-income neighborhoods, but managed to beat the odds and overcome obstacles to graduate from college.

This is most apparent in our so-called “second-generation corps members,” people who were supported, inspired and challenged by Teach For America teachers and have chosen to pay it forward. The presence of their voices in the conversation about how to improve our schools gives me hope.

Evidence of progress also reminds me that change is possible. We see this in our city’s graduation rate, which has increased by more than 25 points since I started my career. We see it in the rapid and massive expansion of pre-K enrollment, from 20,000 students to 70,000 in three years.  Of course, I am well aware of the limitations of the data; I know the graduates are not all college- and career-ready and not all the pre-K seats are high quality.

Still, tens of thousands of additional young people have expanded opportunity to reach their full potential. We can celebrate while acknowledging how much work lies ahead. In fact, I’d argue those celebrations fuel our ongoing efforts. Every journey begins with the first step, and we’ve taken some giant steps.

Amid significant change in and outside of the organization (including but not limited to the transition from our founder to our current CEO and dramatic shifts in the economic and employment landscape for college graduates), Teach For America – New York has also taken some giant steps:

None of this would have been possible if we had tried to do it alone. Our world-class  Board and dedicated supporters who stuck with us through the rough spots have been the wind at our back. Nearly 200 schools and community-based organizations, Relay Graduate School of Education, and hundreds of our alumni have partnered with us to ensure that corps members have the right balance of challenge and support to mold them into the teachers and leaders their students and families need them to be.

It’s too soon to say whether these innovations have had the intended impact (the first corps to experience the new model is just starting its second year), but we’re maintaining a long view and celebrating each small win, from teachers feeling better prepared to principals feeling more satisfied with our corps members.

Admittedly, it’s been harder to do that as a parent than it has an executive director, but my work at TFA has made me a better parent and advocate for my own children and their peers who may not have the same privileges. Charissa and Osh Ghanimah (2006 TFA New York alumnus) pictured at the 2017 Annual Benefit Dinner with students from Broadway For All, a nonprofit founded by Osh.

As I head into my sixth year, I’m eager to see the results of the changes we’ve implemented and I’m excited to continue learning and take the next steps. Research confirms what I’ve observed, over the past five years: Teach For America corps members and alumni are making a positive impact on kids in and outside of the classroom.

There are so many examples of people coming together organically, calling on their friends from the corps to join them in making a change as they launch a school or a network.  But I wonder what would happen if we intentionally gathered members of our network to take down some of the many barriers impeding the educational opportunities of our most vulnerable students?

How might this collective work improve the preparation we provide to corps members, and in turn their practice in the classroom? What policy changes could we promote? Could we influence the way the public sector and philanthropists invest their resources?

Anyone of these questions is daunting in its own right, but slightly less so if we are not trying to answer it alone. Nothing is scarier than the notion that things will continue as they are.

In my first letter to corps members and alumni five years ago, I reflected on the African proverb: “If you want to go fast go alone. If you want to go far, go together.” That wisdom seems more relevant today than ever. The success we’ve achieved largely represents examples of people getting around barriers.

Individuals and small groups are agile and can do this. But if we’re serious (and I am) about giving all children the opportunity to attain an excellent education, the barriers will have to come down. I’m more convinced than ever that only a broad and diverse coalition of people working from every angle with intention and focus on New York City’s most vulnerable students can do this.

Teach For America New York is ready to be part of that coalition. I hope you’ll join us.