From Northern Colorado To Indianapolis: Exploration, Attachment, And Community

Corps member Aaron Estevez-Miller (Indy '17) notes the challenges and surprising joys of settling into Indianapolis after moving from the mountainous and expansive Northern Colorado. 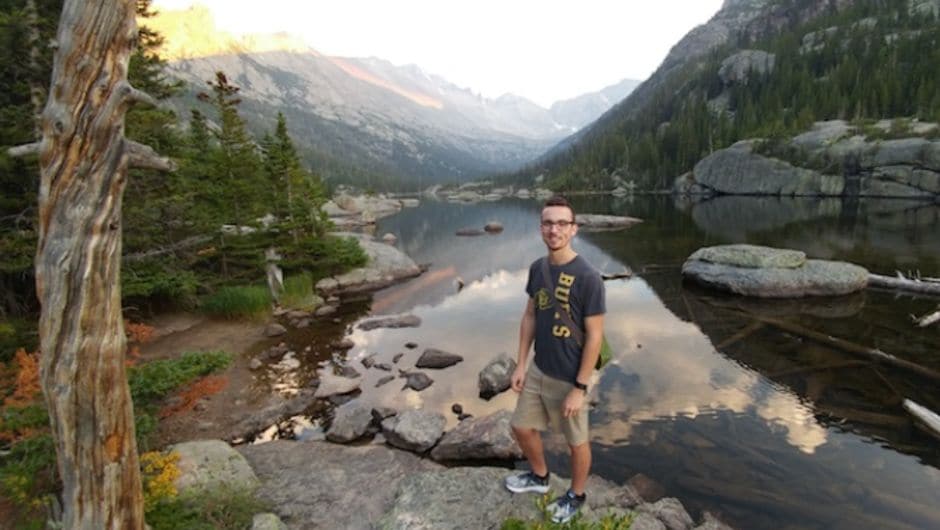 1. Convenient: I'm coming from a situation in which I lived some 50 minutes away from the community where I worked, attended school, and socialized. The towns I lived and worked in before were a lot smaller than Indy, so I am not used to living in a neighborhood where most of the things I need (e.g. home, work, grocery stores, restaurants, gym, running trails, etc.) are close and only short drives away. Now the drives are MUCH shorter. 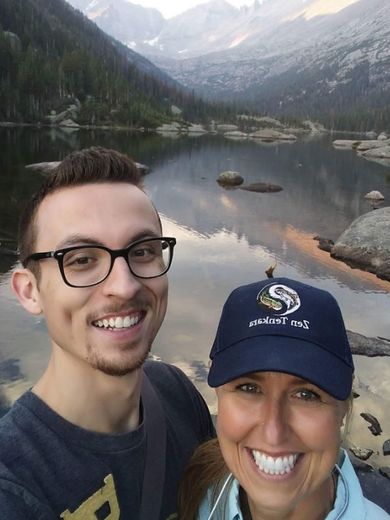 2. Warmer and green: Where I’m from is about a 4,300 feet higher elevation than Indy, so Indy is more humid and warmer. Along that note, you don’t get the mountains out here in Indy, which I miss, but there are green places within the city like the Monon Rail Trail (which I run on all the time), so I can still satisfy my craving for the outdoors.

3. Big, with a small town feel: I’ve been surprised by how “small” of a town Indy is in that people go to the same kinds of places, so you run into them in those places often. It‘s big, but it’s got a small town feel, as there are a few distinct neighborhoods where different things are going on and where people repeatedly flock. I’ve bumped into fellow 2017 corps members at the local grocery stores, seen them eating ice cream at BRICS, and run into non-TFA coworkers on the Monon.

4. Close to other major cities: Indy is (as expected) closer to many more major cities than Colorado, where things are more spread out. For example, I‘ve already taken a trip to visit Cincinnati, which was drivable. I have plans to do more road trips around the area to Chicago, Louisville, Toronto, St. Louis, Nashville, and more.

I am surprised by how quickly Indy felt like home to me, and I didn’t expect to get oriented so quickly. After Institute, I had a four-day window to move to Indy before Induction started. As you can imagine, this accelerated timeline was stressful. In addition, there are many expenses that add up over the summer, including moving across the county, living in Houston during Institute for six weeks, and securing housing. I received transitional funding from TFA-lndy, and l gratefully accepted it. There’s just no way I could have joined the corps and handled these expenses without it. 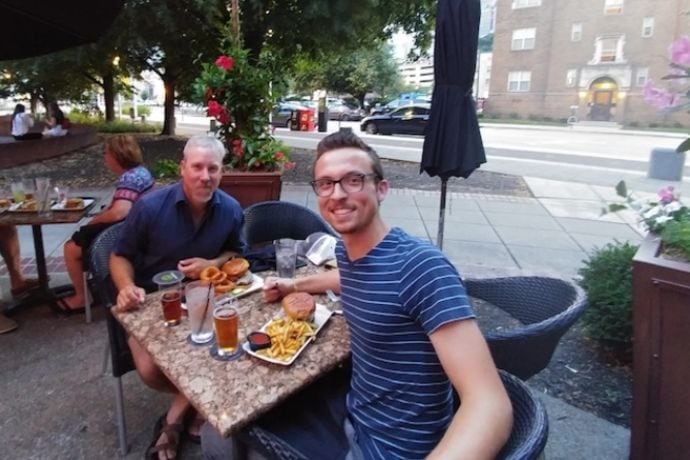 TFA-lndy provided many mediums for us to connect to housing opportunities in the run up to Induction. Securing housing early was a huge stress relief as we moved through the summer. I was fortunate to have the help of my dad and of other 2017 corps members. Ultimately, once things were settled and the house was unpacked, it became home quickly, and I grew fast attached to my neighborhood and this part of Indy. I am truly at home with my roommate and fellow 2017 corps member (he’s become one of my closest friends, penod)

If you’re comfortable scouting out new places and exploring, Indy is great for that. l was surprised by how quickly Indy felt like home to me, and I didn’t expect to get oriented so quickly. I think a lot of it has to do with how I've tried to be intentional about making time to participate in “Indy things” like the Indiana State Fair, the Indy Children’s Museum ($5 entry the ﬁrst Thursday of the month!), the Run 317 Series, and the Indy Monumental Marathon, etc. It’s made me feel like part of the community. 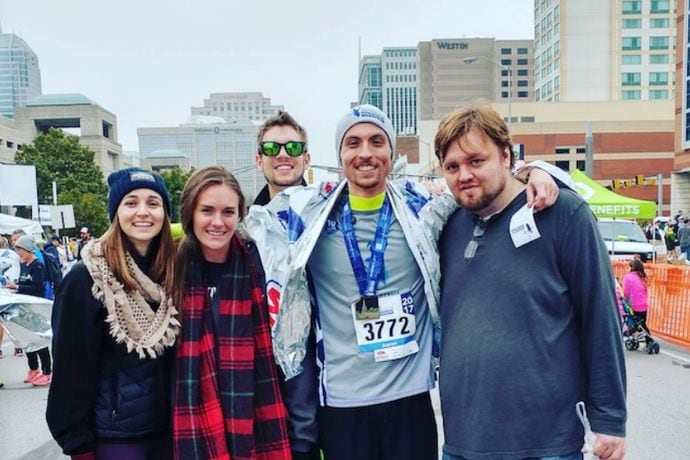 Fast forward four months, and I am settled and comfortable. Where I live feels like my neighborhood, and I’m close to my school community, since I live less than four miles from where I teach. The state of Colorado still feels like home, but so does our house and neighborhood in Indy.

From now through November 28, contributions to support transitional aid funds for 2018 incoming corps through the Alumni Giving Challenge will be matched at least 1:1 by the TFA National Board. Last year, with our alumni’s generous gifts and a matching grant from the National Board, we were able to disperse $80,590 in aid to 48% of 2017 corps members, including Aaron, who otherwise would not have been able to come to Indianapolis. Join us in bringing more diverse, effective teacher leaders to our city.