From Living In A Garage To Pursuing My Dream Career: I Am My Students 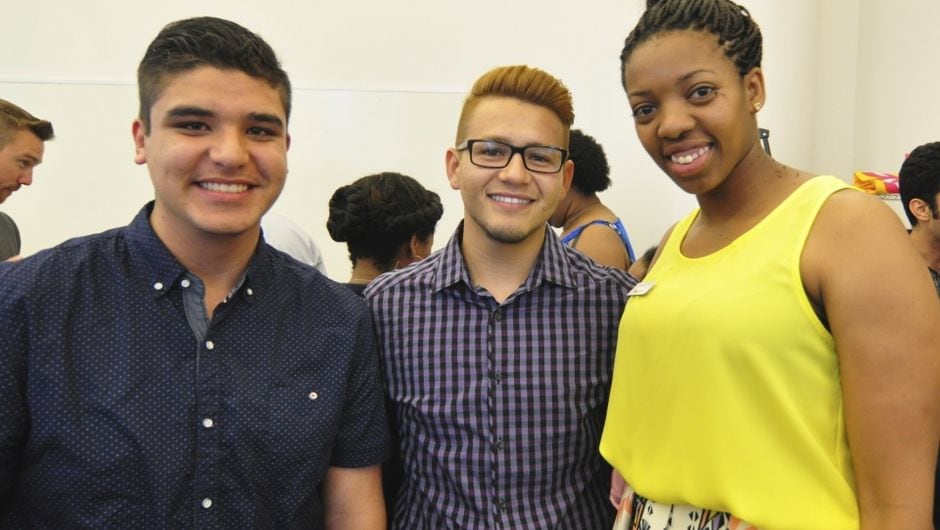 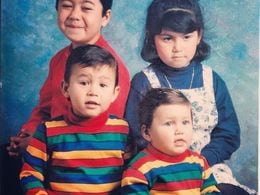 Manny Macias (bottom, left) and his siblings made the most of what they had growing up in Santa Ana.

When I was in elementary school, I lived in a garage with my parents and three siblings.

Growing up in a low-income community in Santa Ana, California, these living quarters were the best our family could do after my mom and dad lost their jobs. There was no sense of privacy, which often resulted in overhearing my parents arguing about money and making it to the next month without sacrificing another meal.

When my parents eventually got back on their feet, their lack of education in a competitive world made it difficult to secure jobs with potential for higher wages. They did their best for us, but it was hard to internalize the words “college,” “career,” or “opportunities” in the same sentence. This was my family’s reality for four years. 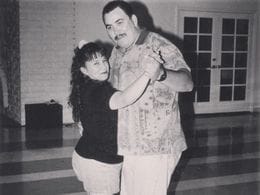 Macias attributes his resilience and love for his community to his parents, who served as an example of resilience and determination to raise a family in America. "Their fight is my fight," he says.

I concluded in middle school that education not only would be my distraction, but also my route to a better life for my family. Today, I have a college degree from UCLA, and I’m living my career dream as a teacher in my hometown at NOVA Academy Early College High School, where opportunities abound.

Some of my students don’t realize their stories echo mine in many ways.

If one brings up an unstable housing situation, I tell them about the garage. If another reveals that they’ve lost a parent, I share how I lost my own father to pancreatic cancer. I feel their anguish, their stresses, their desires, their determination, and their drive. But I hope that together, we’ll learn from each other, we’ll grow, and we’ll succeed. I teach because I want them to reach that point so badly; I know what it takes to get there. When my students believe in themselves despite the odds and find the courage within, I know they will be unstoppable.

During my second year with Teach For America, I helped pilot an extracurricular program called The College Initiative, which was founded by another TFA alum, Gabriel Fotsing (Mississippi Delta ‘10). In the program, we have discussions on life realities, expose our students to lessons about college and career, and provide free mentoring and tutoring for SAT and ACT standardized tests for almost three hours per week. 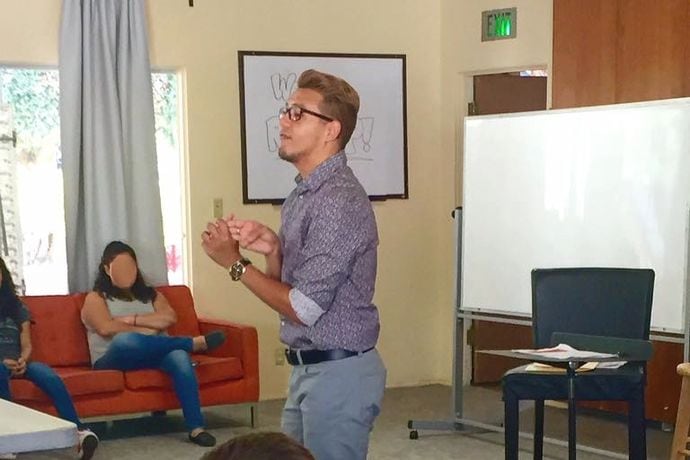 "Ever since I started teaching, I knew this was my dream career," Macias says.

One of those seniors was Mike*. Almost immediately, he stuck out due to his cognitive abilities, dedication to his studies, and maturity to hold himself accountable. As he continued to progress toward college readiness and our rapport grew, we began to open up to each other and share our stories. It was then I learned there was one experience I didn’t have in common with him. Mike, it turns out, was undocumented.

It was a matter that he never brought up because of fear. Even as he talked about college, I could tell that there was a cloud of uncertainty hovering over him due to his status. Working alongside our school counselor and The College Initiative, we uncovered more details about Deferred Action for Childhood Arrivals (DACA) and Mike's rights as a DACAmented student. It was a cooperative effort to make Mike’s dream a reality.

From that point forward, he had the confidence he needed to start thinking about higher education as a reality. In the end, Mike earned admission to UC Berkeley as well as a scholarship from The College Initiative. The look on his face when he boarded a plane for the first time to travel to Memphis and accept the award, was unforgettable. 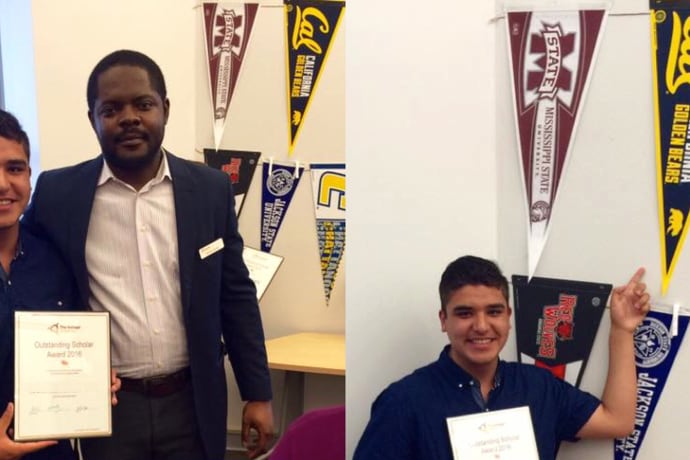 Last year, I was named 2015 Teacher of the Year at my school. To even be considered for the honor filled me with pride, but I would’ve been just as happy without it. It’s not why I teach.

I do it because I feel it’s my duty to provide the students in my hometown with the best education possible—one they can believe in, one they can invest themselves in, and one that will be applicable to their respective futures. I think of my parents and how they struggled to make it in this country; their fight is my fight. As a Teach For America alum, I’m helping develop change-makers for tomorrow, and I know I can’t do it alone. With the alumni network in place, I’m also equipped to build partnerships to push the cause even further.

That’s why when someone special like Mike comes through your classroom and becomes the first person in his family to go to college, it’s humbling to know you’ve had a pivotal part in that. But that’s the power of collective change in action and the fruition of one guy’s dream—no matter if he grew up in a mansion or a tiny garage.

*Mike is a pseudonym.