From Journalist To Teaching Journalism: In My Words

Corps member Josette Compton reflects on her journey from a journalist to a teacher. 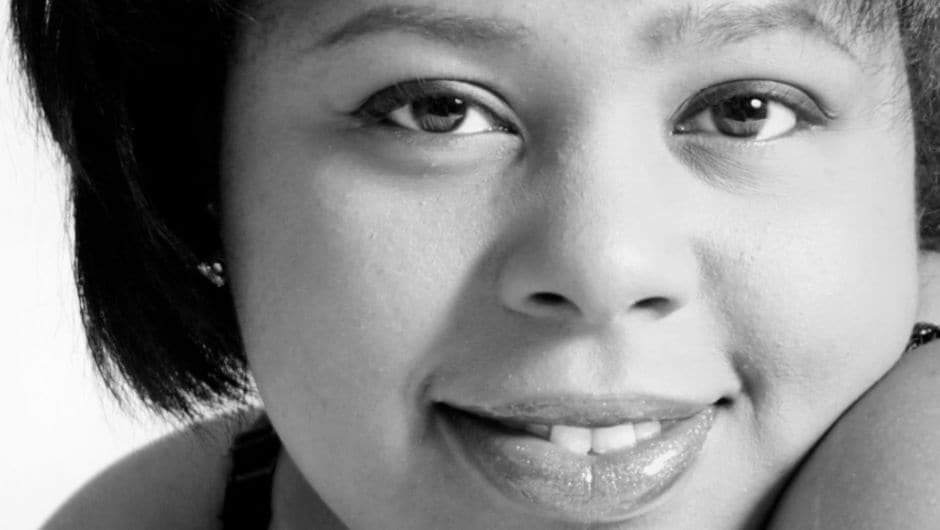 Ever since I can remember, I have been curious. As a child, my curiosity led me to start an amateur pop culture magazine called the Children’s Enquirer. I sold the publication at home and at school, and employed my cousins –the writers- to do the same.

My passion for journalism evolved as I matured. I wrote for the Cleveland Plain Dealer, Ohio’s largest newspaper, and eventually interned at several publications such as People, Money, Emerge, Essence, Heart & Soul, and the Time magazine journalism institute.

After graduating from Howard University, I moved to New York City, writing and reporting at the likes of XXL, Interview, Nylon, and Entertainment Weekly magazines. I was living my dream.  When I attended graduate school at The New School, a New York City University, next to New York University, my interests in journalism expanded into global media and visual storytelling.  I enrolled in a film editing class, and garnered several television and film internships at CNN, Cape Town TV, and Doxa Productions in South Africa.

It was at this time that I considered teaching.

Although the tradition of teaching involved earning a degree in education, I believed that my real-world experiences would enrich the classroom. It would expose students to possibilities that seem beyond their reach.

In my first year as a Teach For America corps member, I implemented several news-driven activities into my lesson plans, such as Tuesday Newsday, a day in which students select top news stories and discuss them with their peers. I also taught them how to write in a concise manner and organize their essays in a manner that would highlight their voices.

As a result, my principal asked if I would re-write the school’s existing journalism program, teach it, and create a magazine. I said yes, without trepidation.

In the fall of 2015, my journalism students and I launched Creekside High School’s first magazine, Tribe Times. It was an instant success, selling all copies printed. Right now, I am currently working with seniors to produce a memory book, which will demonstrate their abilities in writing, editing, photography, and publication design.

I love that I am able to integrate my professional experiences with my work as a corps member. The experience allows me to pursue my passion for journalism and education simultaneously, while providing students with a platform in which they control their narratives.

As a young woman with a background similar to my students, I am able to show them that my curiosity led to critical thinking skills that not only developed into a respectable career in journalism, but also an ability to break the “glass ceiling” that has historically impacted oppressed groups. Journalism afforded me the access to choose an opportunity that I might have not had, and my hope is that I can inspire students to cultivate their passions and talents in ways that allow them to unapologetically display who they are with confidence.