From Chicago To Indianapolis: A Different Culture, The Same Sense Of ‘Home’

Corps member Juan Cahue (Indy ’17) embodies our core values of demonstrating resilience and learning continuously as he joins our collective movement in Indianapolis and learns to call it home, three hours southeast of his hometown of Chicago. 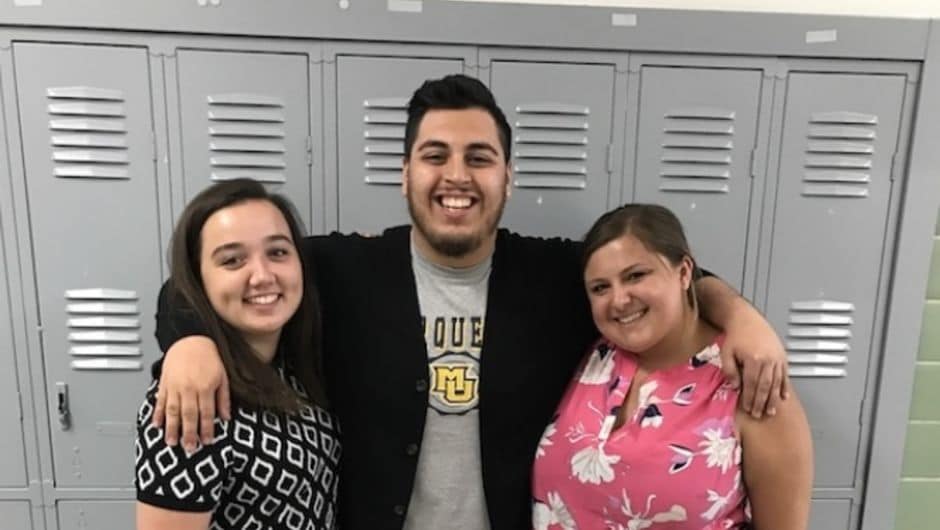 A few years ago, teaching was not even in my plans. If you had told me that in the fall of 2017 I’d be teaching high school Spanish in Indianapolis, l would’ve said you were crazy. Yet, here I am, wearing a hat that not many people have the privilege of saying they get to wear; trying to make an impact in the lives of my students the size of the impact they have on me.

I moved to Indianapolis from Chicago, or to quote Lupe Fiasco, “I’m from a city in the Midwest, best city in the whole wide world.” 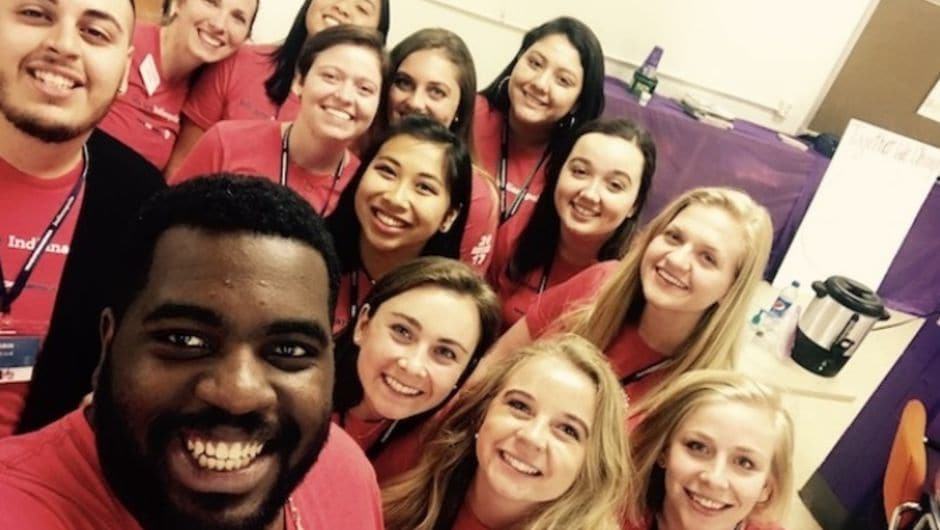 Joining the corps was a decision that I thought about for a long time. Growing up in a very traditional Mexican household, I am very family-oriented, and so leaving my family was one of the toughest things for me. Also, had it not been for financial assistance, this move would not have been attainable. The first thing that came to mind though was how I would be able to afford such a big transition. That’s where all of the ﬁnancial support made the difference. I received transitional funding to help with my Institute costs, my trips to and from Indianapolis, the cost of settling in to a new place, and so much more.

The first few weeks of transition were a challenge. Developing a routine, ﬁnding places to shop, exploring and getting to know my neighborhood, those were all things I needed to do before I could adapt to my new home. Then came having to balance work, school, and my social life. Even though I had made plenty of friends in the recent months, l felt like I was so far from my support system.

But I’m quickly finding that Indy is a very easy place to live in. Indianapolis has its own culture in every aspect, but I get that same sense of “home” that | get when I’m in Chicago. I’ve always been a fan of being in an urban environment, and | get that both in Chicago and here in Indianapolis. What I love about Indy so far is that there is always something to do.

There are so many local breweries, coffee shops, venues, and sports events. One of my TFA colleagues, Adam, introduced me to a local brewery located in downtown called TwoDeep. Every Thursday, TwoDeep hosts a weekly trivia night. We play two games every time we attend, and I look forward to Thursdays mainly for this reason. It almost seems like a typical “teacher" thing to do. Teach all day, and play trivia at night because we can’t get enough academics, right? 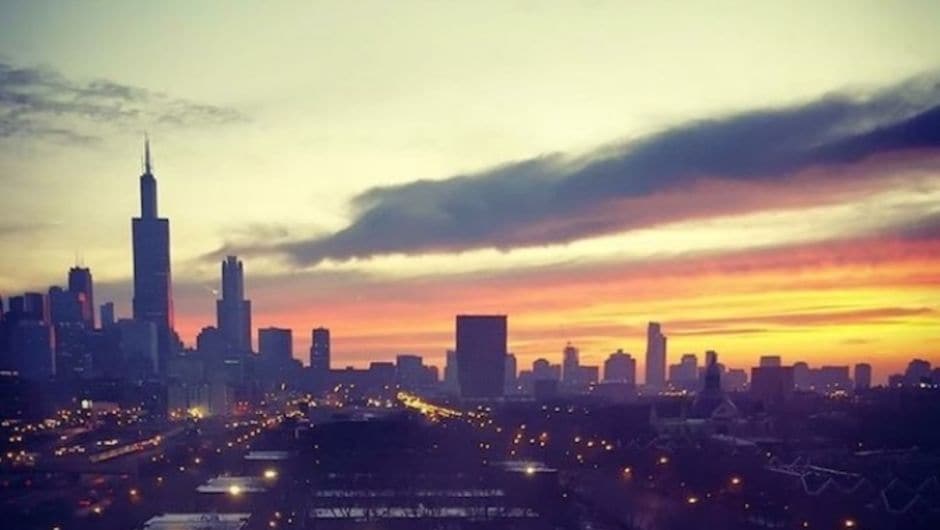 Through TFA-lndy, I feel like in such a short amount of time I’ve learned a lot about what it means to be a teacher and what it takes to be effective in teaching. Teaching goes beyond the subject you teach. Your role doesn’t end when your students are dismissed. It follows you home, to the grocery store, on the weekends, and in every thought. The connections you make with your students are indescribable. Teaching is just one of those jobs that is so influential and you don’t realize it until you’re actually doing it. As students, we've all had favorite teachers and we have our reasons for liking those teachers. My goal has been for me to be what my favorite teachers were for me, but for my students. I want to be a positive role model, and | see so much of myself in the group of students that l have taught to this day. I want them all to succeed, and it’s unbelievable how far the small details go in your classroom.

From now through November 28, contributions to support transitional aid funds for 2018 incoming corps through the Alumni Giving Challenge will be matched at least 1:1 by the TFA National Board. Last year, with our alumni’s generous gifts and a matching grant from the National Board, we were able to disperse $80,590 in aid to 48% of 2017 corps members, including Juan, who other/vise would not have been able to come to Indianapolis. Join us in bringing more diverse, effective teacher leaders to our city.