Meet the winner and finalist of the 2017 Peter Jennings Award for Civic Leadership, honoring alumni whose work has led to transformational change in the past year.

This year's Peter Jennings Award finalists share an unshakable belief that district-level educational change will not succeed unless everyone in the community—families, teachers, politicians, school leaders—rallies behind solutions. The award is named for the late journalist who, for 22 years, anchored ABC World News Tonight. In the words of Kayce Freed Jennings, her late husband “believed in the power of people stepping up and stepping in to lead in places and times of uncertainty” in service to “a better and more just education system and a country where the American dream really can be a reality for everyone.” 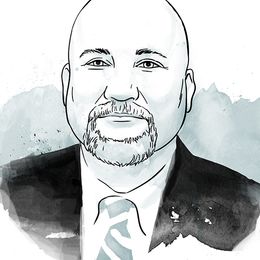 When the Massachusetts commissioner of education put Jeff Riley in charge of the struggling Lawrence Public Schools in early 2012, he gave Riley broad power to reconstitute schools, unilaterally alter or suspend teacher contracts, and fire teachers en masse. Riley did none of those. “Some of the more aggressive approaches just didn’t seem to fit into my philosophy, which is, ‘We’ve got to do this together,’” Riley says. Working with his teachers, principals, families, and the community, Riley has laid the groundwork in Lawrence for an extraordinary turnaround.

Lawrence Public Schools by the Numbers: 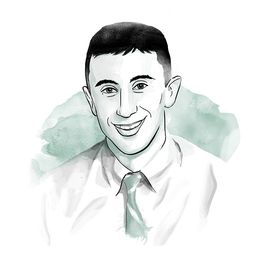 Paymon Rouhanifard once believed that politics often worked against students. But upon taking over the state-controlled Camden City School District (CCSD) in 2013, he met elected officials who cared deeply for kids and families. So instead of forcing reforms, he listened to them and refined his strategies. He earned community buy-in for one of his most ambitious ideas—the creation and expansion of neighborhood “renaissance schools” operated by high-performing charter networks. The approach is paying off, Rouhanifard says. Achievement rates are rising, suspensions are declining, and the district has invested $325 million in capital improvements. “As we head in to year five,” he adds, “we have the support of nearly every political official in the city and region.”

Teach For America's editorial team includes staff writers who are dedicated to bringing you the most engaging education stories from the TFA community and beyond.