As Seen on TV! Teach For America in Pop Culture

Our corps members—real and fictional—have appeared recently on ‘Ellen’ and the sitcom ‘Good Trouble.’ See where else TFA has shown up in pop culture. 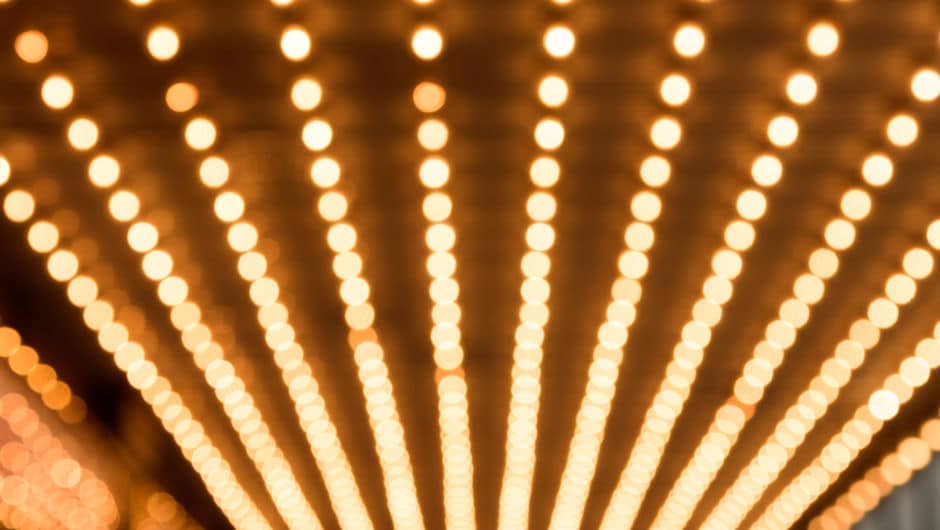 You’ve probably seen Teach For America corps member Jasmine Merlette get celebrated on The Ellen Show or heard our founder Wendy Kopp’s feature on the How I Built This podcast recently. These got us thinking: Where else has TFA shown up on TV, in books, and elsewhere in the world of pop culture?

Good Trouble follows the lives of twenty-somethings in Los Angeles as they take on new jobs and adult responsibilities. Called the first great new show of 2019, one of the characters works as both a TFA Los Angeles corps member and an Instagram influencer (busy much?).

Despite the stress of her two roles, Davia (Emma Hunton) comes to embrace the chaos and decides to “extend her contract with Teach For America.”

A couple of TFA mentions in this series have left us wondering if Michael Scott’s secret ambition is to become a corps member.

Our favorite: In Season 6, the office’s IT guy (Nelson Franklin) says goodbye to the crew by telling them he’s off to a better career as a teacher. “Through Teach For America, I'm gonna go down to Detroit and teach inner-city kids about computers.”

Serena’s (Blake Lively) favorite teacher in Season 2 is fresh off a stint at Teach For America Alabama. She’s in for a real awakening at Constance Billard School for Girls.

We were flattered when Pawnee’s Deputy Director of Parks and Recreation name-dropped our organization. We heard you, Leslie Knope, and yes, April Ludgate should consider Teach For America.

In the same segment in which Paul Reubens (of Pee Wee Herman fame) declares, “Being weird is not a crime,” the characters played by Fred Armisen and Carrie Brownstein proudly state that their daughter is hoping to join Teach For America Atlanta—and with a modeling career on the side.

“We raised her with hopes and with dreams, and we said, ‘The world is your oyster,’ and she’s just grabbing it by the horns.”

Michelle Obama has taken a few opportunities to shout out Teach For America in the past, like when she honored alum Shaun Murphy (Delaware ’09) at the White House in 2013 for his service to the country through the Army and through teaching.

In her recent autobiography, Becoming, Obama describes her career at the nonprofit Public Allies, stating that was modeled after Teach For America’s recruitment and training approach, with the hope of contributing to communities in a similarly meaningful way.

We’ll take all the love we can get from you, Michelle.

Mindy Kaling’s ‘Is Everyone Hanging Out Without Me?’

Kaling references TFA twice in her 2011 memoir. In a chapter about her poor athletic skills, she writes, “Unlike other athletes, Frisbee people won’t let it go. My theory is that this is because there’s a huge overlap between people who are good at Frisbee and people who do Teach For America.”

While a somewhat backhanded compliment, we very much appreciate the nod to our relentless pursuit of results, Mindy.

It’s late at night, and your friend rounds everyone up for a rousing game of Card Against Humanity. Half way through the deck, after wiping your tears from the uncomfortable jokes, the dealer draws the card, “What’s Teach for America using to inspire inner city students to succeed?”

Not sure what card to play? We don’t have any great recs from within the Card Against Humanity deck—you’re just encouraged to recite “One day, all children…”

In 2013, Dave welcomed 10 Teach For America teachers to the stage to read “The Top 10 Reasons I Decided to Become a Teacher.”

Among the answers were, “Hoping to teach in an all song-and-dance high school, like on Glee,” and “ln the summer, l can watch all you losers go to the office.”

Watch TFA corps members live on stage and find out the other eight reasons.

Honorable mentions include a character in Gary Shteyngart’s novel Lake Success who joined the South Dakota corps; a mention in 2020 presidential hopeful Kamala Harris’s autobiography The Truths We Hold: An American Journey; and even a TFA poster in an episode of The Big Bang Theory.

Do you know more that we should consider? Share them with us!